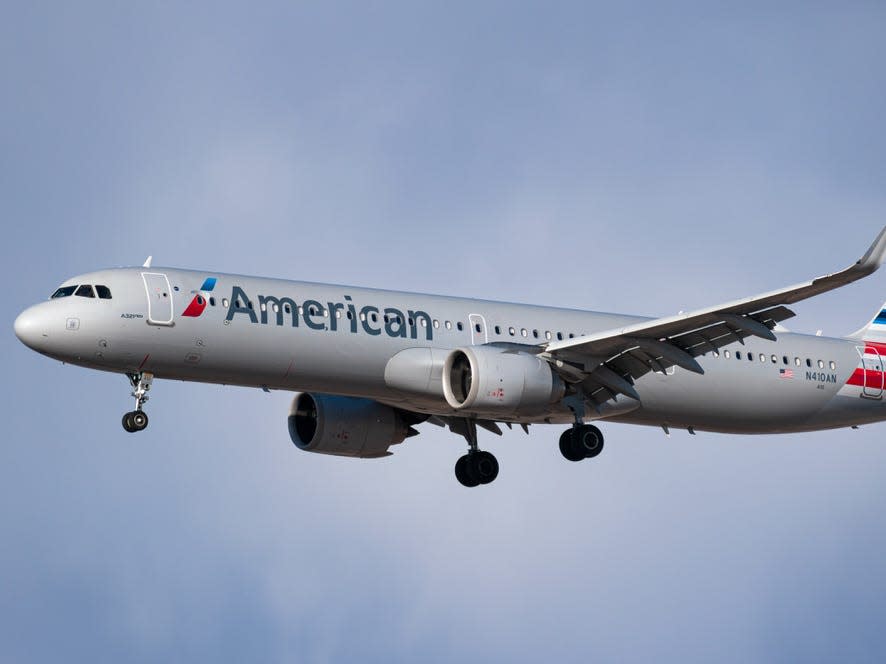 A 26-year-old woman from England said she was kicked off an American Airlines flight because the airline would not accommodate her nut allergy.

In a series of tweets, Sophie Draper – who has a severe nut allergy that puts her at risk of life-threatening anaphylaxis – said she first mentioned her condition at the door during boarding a London-New York flight in December 2021.

According to Draper, the chief cabin crew informed her that they were “contractually obligated to serve hot mixed nuts in first and business class.” Draper had purchased an economy class seat. However, due to the severity of her allergy, she explained that sitting in economy class would not protect her from the risk of inhaling an airborne allergen.

Draper’s boyfriend, who was planning to fly to New York with her, asked the staff what the protocol would be if she went into anaphylactic shock on the plane.

“He knows how to use your EpiPen, doesn’t he?” said a crew member in response, according to Draper’s tweet.

That’s when Draper and her boyfriend were removed from the flight, Draper said.

“I burst into tears,” Draper tweeted. “I felt totally discriminated against for a health issue over which I have no control.”

Draper’s boyfriend filed a lawsuit against the airline over a month ago, she tweeted, but has yet to see any action.

“American Airlines made me feel that my health and safety and that of others with severe food allergies was not important,” she said. HuffPost United Kingdom. “I have no control over my nut allergy and the danger it poses to my life if I were to fall into anaphylaxis.”

“The least airlines can do is take this health issue seriously by making appropriate announcements and replacing nuts with another snack,” she added.

In a statement to Insider, American Airlines said it prioritizes “the health and safety of those who fly with us.”

“We regret disappointing Ms. Draper and her travel companion on this trip, and our team has reached out to apologize and learn more about their experience,” an airline spokesperson said. .

The airline has also urged allergy sufferers to take medical precautions before their flight. Draper and her boyfriend were offered a bag fee refund.

Read the original article at Initiated

Change is brewing at Alpine