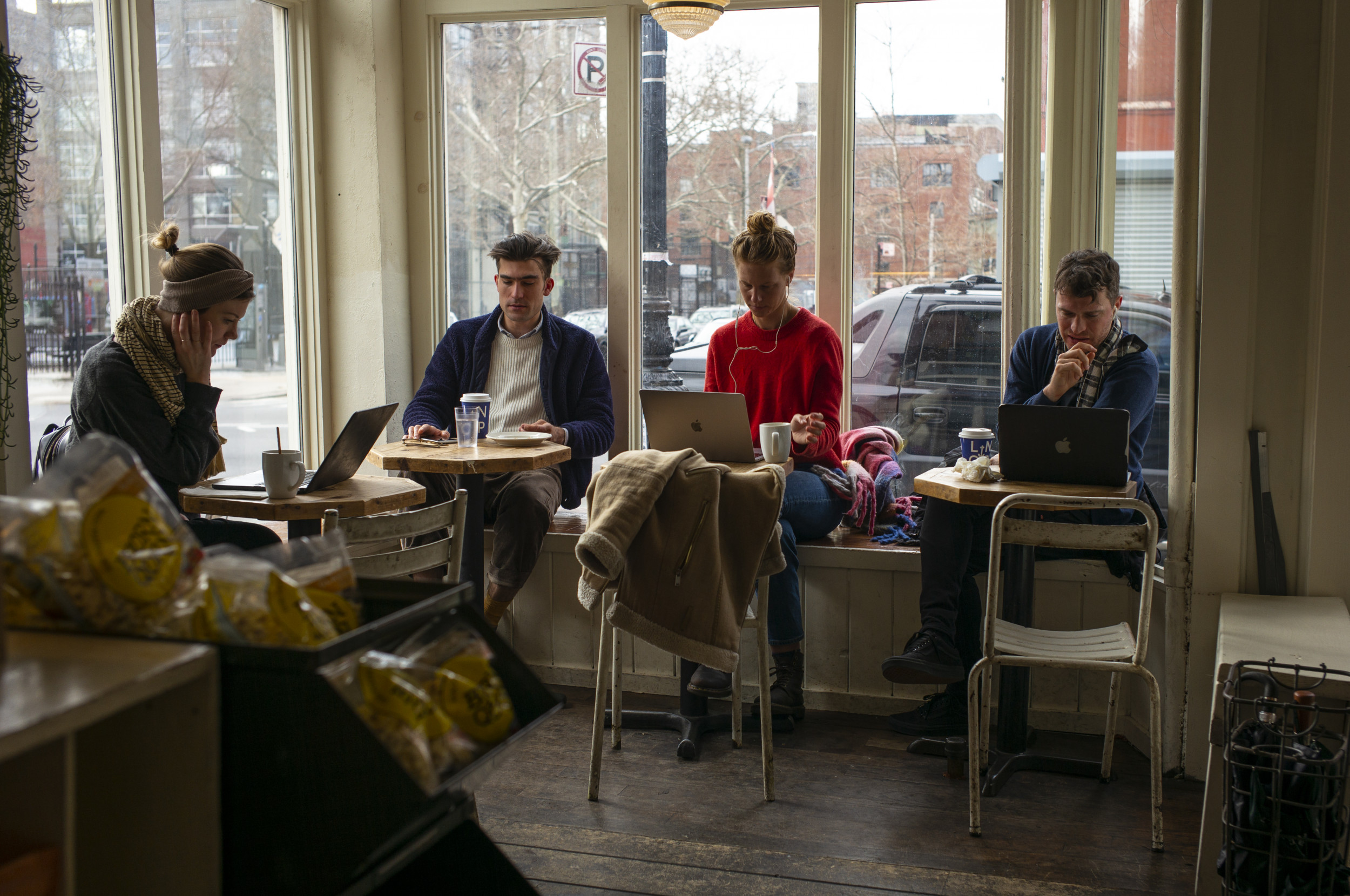 Woman says she was hospitalized after coffee gave her bad milk

Plant-based milks have become a mainstream dairy alternative over the past decade as American consumers have shown increasing interest in vegan or vegetarian diets. But a cafe customer has shocked her viewers with an account of what happened when a barista didn’t serve her the oat milk she requested.

TikTok user @r0gey, who goes by the name Rose, posted a video of herself with a swollen face in an apparent hospital room after her order went wrong. The clip reached 1.6 million views.

“I asked for oat milk and got either almond milk or regular milk (don’t know which), which I’m deathly allergic to,” Rose shared in the comments section.

She added in the caption that she needed an EpiPen, two Benadryls and two types of steroids to treat her allergic reaction.

A dairy allergy is distinct from lactose intolerance, a condition in which people cannot digest the sugar (lactose) in milk. A person with a dairy allergy has an immune system that reacts against milk and other dairy products, leading to symptoms such as hives, upset stomach, vomiting, bloody stools, and even anaphylactic shock. according to the American College of Allergy, Asthma and Immunology (ACAAI).

Meanwhile, almond milk can trigger a reaction in people with tree nut allergiesone of the food allergens most often associated with anaphylaxis.

But while many viewers were sympathetic to his horror story, others sided with the barista who made a mistake.

“Imagine you have severe allergies and expect the world to adapt and guarantee [your] security,” wrote one user. “Honey, these are [minimum] employees who take care [with] a**holes all day.”

“If it’s so deadly why risk it,” another person said. “Just eat at home [or] take a box lunch.”

But other commenters came to the client’s defence, saying she shouldn’t be blamed for her allergy and that all ward workers should take precautions to avoid inadvertently sending someone to hospital .

“Why is everyone defending baristas? one user asked. “I was one. Allergies are serious and should be taken seriously.”

Rose responded to the backlash herself, saying she paid 70 cents more for the oat milk and was “not asking the world to welcome her.”

She added that the cafe was a local business and she would continue to support them. “I understand that working in the service industry is very, very difficult,” she said.

Ask Amy: How can I tell my mother-in-law that her food is making us all sick?