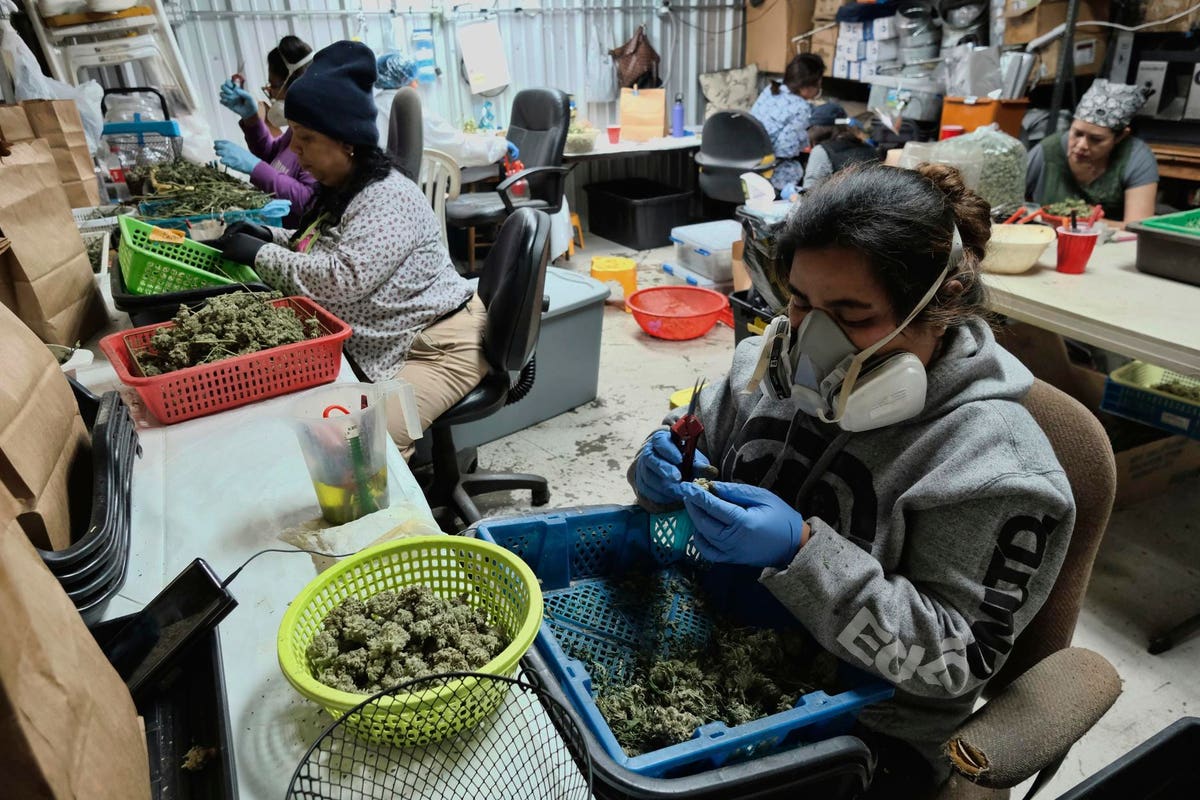 What you need to know about cannabis allergy

As more states legalize recreational and medical cannabis in the United States, the cannabis market is growing.

But as more and more people use cannabis, potential adverse effects for the plant become evident, including an allergy to cannabis.

What is a cannabis allergy?

Some cannabis users may suffer from a cannabis allergy, which is a bodily reaction to the cannabis plant. It has recently become relevant due to recent legalization in the United States and Canada.

Although the study of cannabis allergy is still in its infancy, we can highlight the most relevant features.

Awareness of cannabis is not that uncommon. Humans can be allergic to almost anything, and it is even possible to have multiple allergies. People can be exposed to hemp seeds hidden in foods and drinks. However, they can also suffer from sensitization from inhaling, smoking, touching and eating cannabis.

Dr Gordon L. Sussman is an allergist and professor of medicine at the University of Toronto, Canada. He explained that symptoms of cannabis allergy include skin or skin symptoms, including hives.

People who are allergic to cannabis may also experience respiratory symptoms, including allergic rhinitis (nasal inflammation), conjunctivitis, and asthma. “Asthma can be linked to occupational exposure, while anaphylactic reactions can often occur following exposure to hemp seeds,” he said.

Regarding occupational exposure, a study showed a high prevalence of work-related allergic symptoms among employees at an indoor cannabis grow facility in Seattle, WA. Another study has shown that the origins of respiratory and skin symptoms reported with exposure to cannabis remain elusive, possibly due to non-immune reactions.

As described in an article published by the American Academy of Allergy Asthma & Immunology (AAAAI), some people with cannabis allergy may experience rashes, hives, or swelling when touching or touching a plant. of cannabis. But even breathing or inhaling cannabis allergens can lead to allergy symptoms in the nose, eyes, and eyes, including a runny nose, sneezing, itching, swelling, and watery eyes.

There is no standardized test to diagnose allergy to cannabis these days. However, the clinical history is the cornerstone of its diagnosis. Dr Sussman explained that people should do skin tests with homemade allergy extracts to confirm the allergy.

A prick skin test, also known as a puncture or scratch test, checks for immediate allergic reactions to more than 50 substances at a time. People do this test to identify allergies to pollen, mold, pet dander, dust mites, and food. “The cannabis skin test is done by extracting the buds and leaves in 5 ml of saline, and retested by a standard puncture test, which is very safe,” said Dr Sussman.

But even blood tests for allergic antibodies are also becoming available. “A few labs in the United States have developed blood tests. A blood sample will be sent to the lab as we are currently developing research studies to investigate the matter further, ”he said.

People can also develop allergies to selective cannabis strains. In a case report published in the journal Allergy, Asthma & Clinical Immunology, a 31-year-old patient suffered multiple episodes of localized pruritus and erythema after direct contact with various strains of cannabis. He developed severe swelling around the eyes (bilateral periorbital edema) shortly after coming into direct contact with a particular strain. However, he did not mention any unwanted symptoms when he smoked cannabis. The study concluded that this was the first reported case of selective allergy to cannabis strains. The patient tested positive for three of the five strains, and he appeared to be more sensitized to Sativa dominant strains.

Researchers still know little about cannabis allergy. However, case studies and trials provide more information to better understand how it works. This is likely to become common as more states legalize cannabis.

“We are seeing an increase in the number of cases. Recognition and testing are part of it. In addition, legalization would lead to increased exposure and awareness, ”said Dr Sussman.

New 30 Patient Study Of AOBiome’s New Shelf-Stable Formulation Of Its Ammonia Oxidizing Bacteria (AOB) Shows Reduction Of Itch Levels In Both Pediatric And Adult Subjects Who Suffer From Eczema. | Business

Vets warn of risk of bee stings after puppy attack