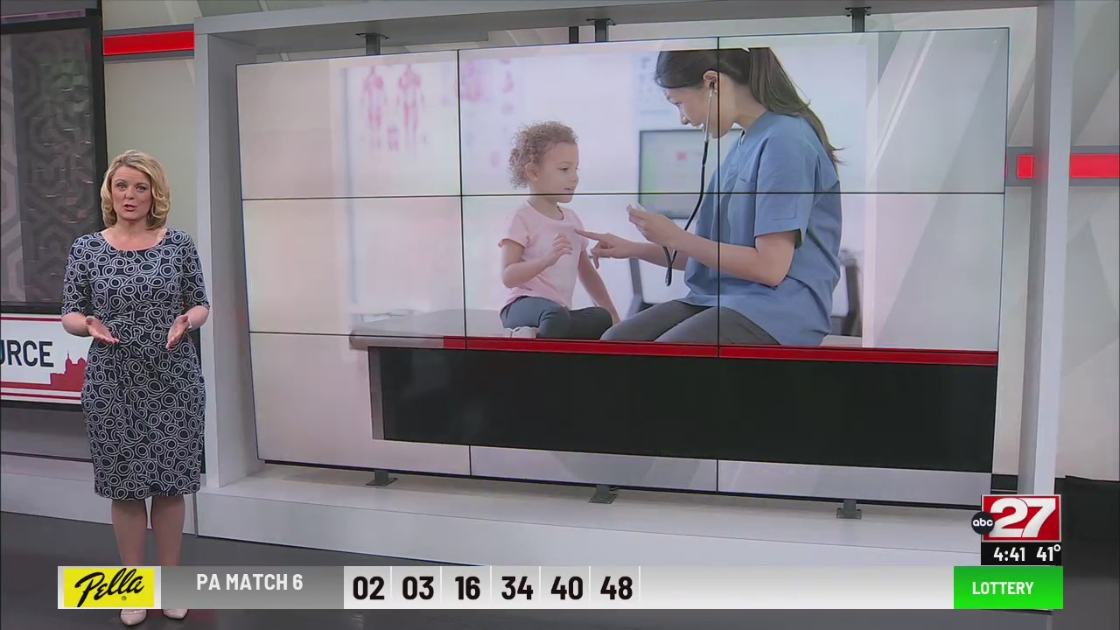 They also found an increase in seasonal allergies and viral and bacterial pink eye.

They continued to treat persistent cases of diarrhea, ear infections and viral colds.

“Our indications for testing and the number of COVID tests have declined, and we actually had a zero percent return positivity rate of patients swabbed last week for the first time since testing became available,” said said Dr. Joan Thode.

“The flu is a group of viruses that causes a syndrome of fevers, chills, extreme fatigue, muscle pain, congestion, cough, headache and sore throat. These symptoms are caused by the virus invading cells in the body, as well as the immune system attacking cells in the body in an attempt to kill the virus that has invaded them. When there is a body-wide immune attack on cells, the tissues and organs invaded by the flu can be damaged to the point that they no longer function. This is when the flu can become dangerous and deadly. This is why it is so important to have your family vaccinated.

A major problem with the flu is that it quickly changes its outward appearance. While the core structure of the flu remains the same, the tiny molecules that adorn its surface can change rapidly. It is therefore difficult to create an influenza vaccine that prepares the memory cells of the immune system to recognize the surface of influenza, because this surface changes. That’s why, unlike other vaccines, the flu shot is never perfect. BUT it is also why the makers of the flu vaccine include not only pieces of the predicted surface molecules, but ALSO pieces of the core structure of the flu that does not change. This is where getting the flu shot can save lives.

The CVS MinuteClinic in York has seen upper respiratory tract infections that are not COVID-19 and viral bronchitis.