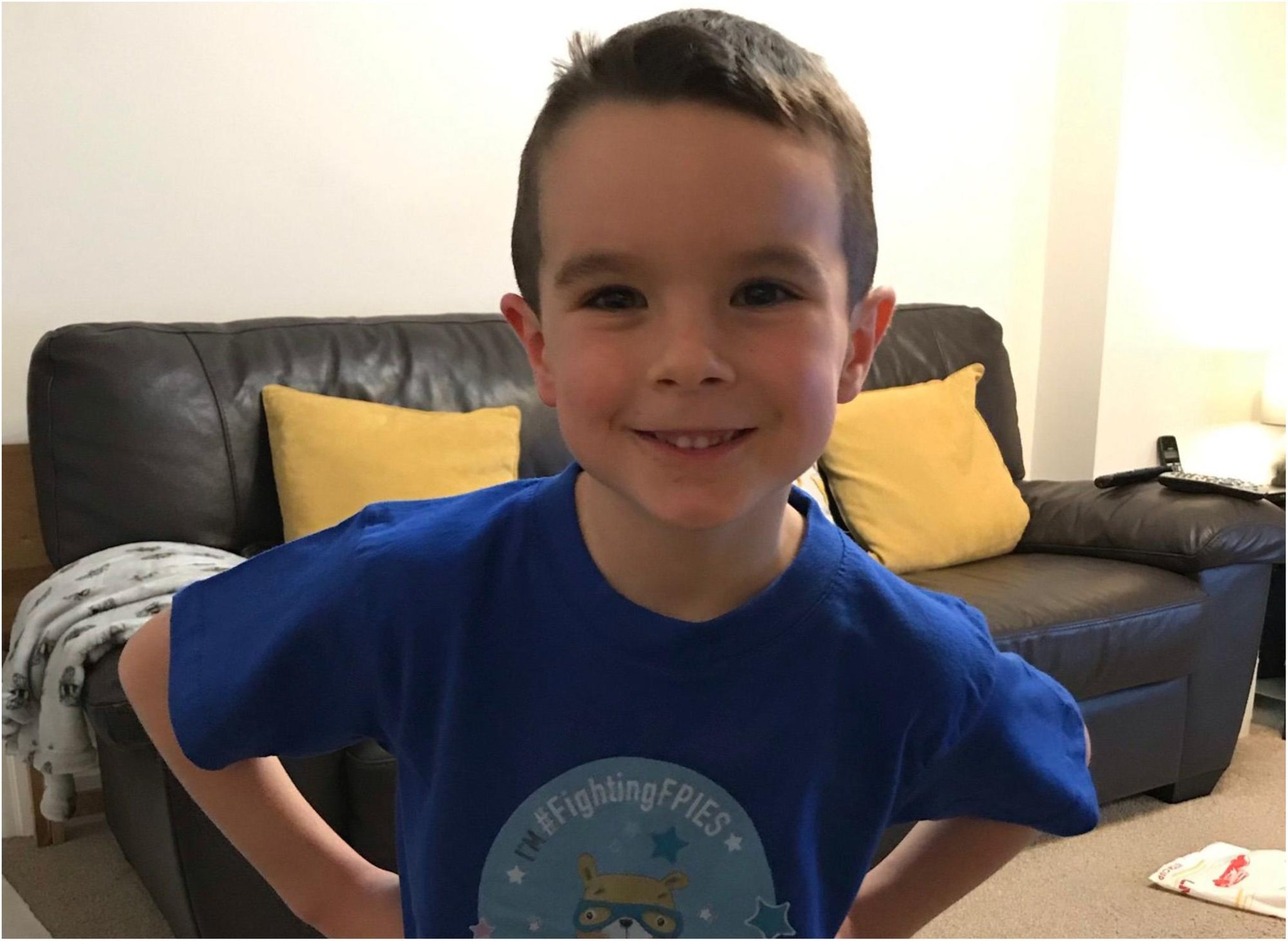 ‘We had no idea what was wrong’: Mum sets out to raise awareness of rare food allergy after son’s diagnosis

Register to our daily newsletter

FPIES is a rare and severe form of delayed food allergy that causes vomiting and diarrhea about two to six hours after eating.

The most common foods that cause FPIES are cow’s milk, soy, rice, chicken, and grains like oats and barley.

Harry was diagnosed with Fpies when he was nine months old.

Register to our daily newsletter

She said: “Harry was fine when he first ate chicken, which is common with FPIES because often children don’t have a reaction the first time, but by the third or fourth time his body reached its tolerance and he continued to vomit until his stomach was completely empty.

“It’s a scary reaction because he’s turning gray and his body is going limp, we had no idea what was wrong.”

Where is the cheapest petrol in Sunderland? 10 stations to complete across Wea…

There is no cure for FPIES, so children who suffer from it must avoid the specific food and some develop due to the allergy.

Hayley, who also has daughter Molly, 13, added: ‘We were told it was just a stomach bug but after seeing a doctor at Queen Elizabeth Hospital in Gateshead he was diagnosed Fpies.

“My daughter Molly doesn’t have any allergies so it’s not a genetic condition and Harry now has to avoid eating chicken until he’s out of it. It’s so rare it often leaves misdiagnosed children, so now as trustee of the charity FPIES UK, I want to help raise awareness.

To help raise awareness of the condition, Hayley and her children decorated rocks with the Fpies logo and placed them throughout the area.

Harry with his sister Molly.

Hayley, who is a digital carbon coach, said: “We wanted to think of a fun way to raise awareness so we leave the rocks in country parks and places where we walk.

Harry and his family decorated rocks to raise awareness of FPIES.