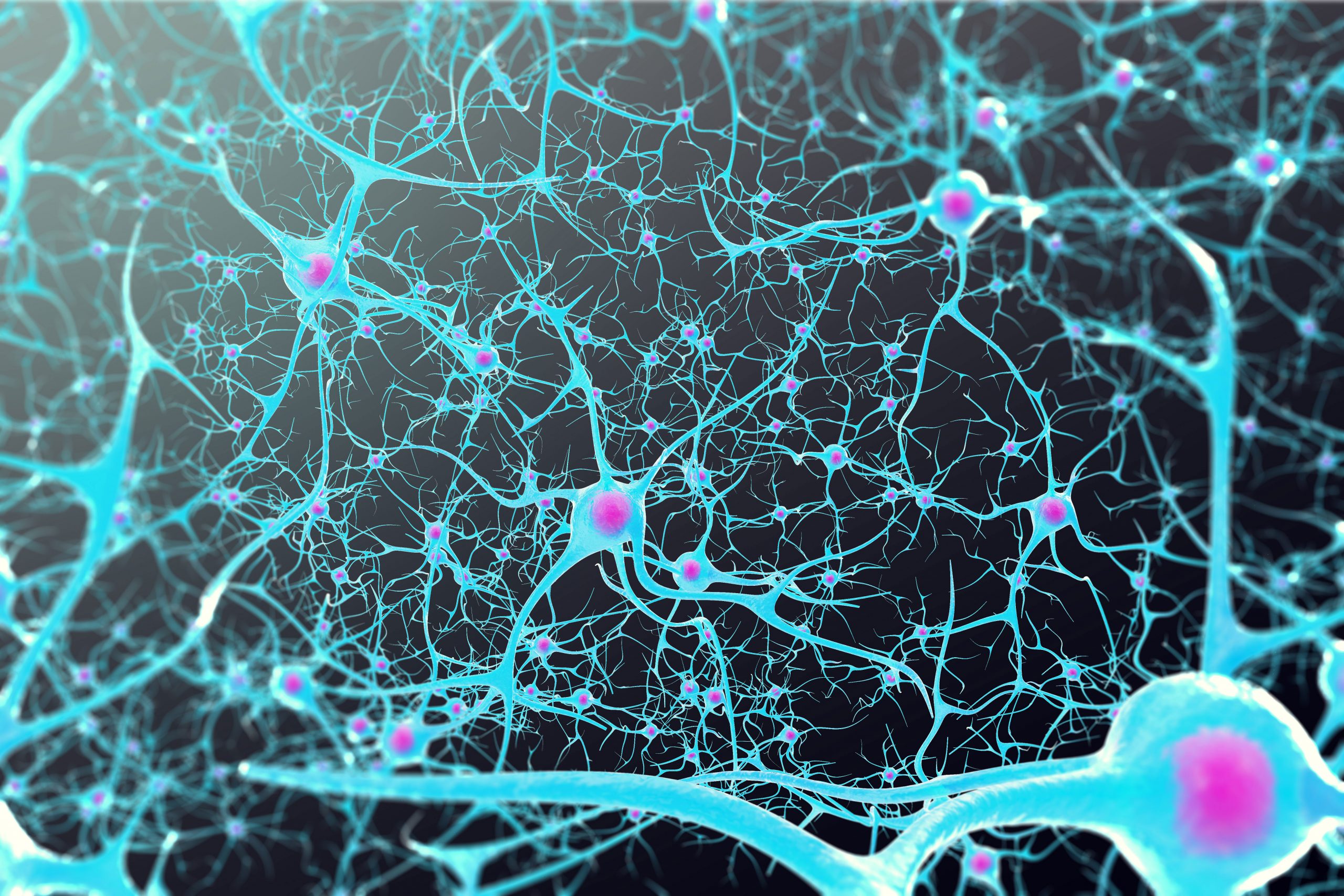 Treatment with its own cells offers hope for degenerative diseases

Increasing the number and function of a certain type of white blood cell and returning it to the same patient may slow the progression of the degenerative disease amyotrophic lateral sclerosis (ALS), an early study has found.

Acknowledging the challenges of conducting their small study during the COVID-19 pandemic, the researchers nevertheless note that taking Tregs from patients, increasing their numbers in a lab, and then returning them to the same patient was safe and well tolerated.

“We look forward to a much larger clinical trial that will allow proper evaluation of the clinical efficacy and further characterization of the long-term safety of this therapy,” said lead researcher Jason Thonhoff of Houston Methodist Neurological. Institute in Texas. “These initial results in a handful of patients are promising.”

The research is published in the journal Neurology: Neuroimmunology and Neuroinflammation.

The trial was originally designed as a randomized, placebo-controlled phase IIa trial with 12 participants with the rare neurological condition, which would be followed by an open-label trial.

But the impact of the coronavirus pandemic led to reduced enrollment, with seven participants eventually entering the double-blind trial and eight in the six-month open-label trial.

This was followed by a month-long safety follow-up visit after the last triple dose of Tregs and IL-2 injections.

The researchers note that due to low pandemic enrollment, the study had limited power to detect the primary and secondary endpoint of the trial.

Nonetheless, the primary endpoint of the trial, change in Treg suppressor function between screening and treatment week 24, was 26% higher in participants receiving Treg/IL-2 compared to placebo.

During the trial, active treatment was well tolerated, with only mild adverse events and mild, transient inflammation at IL-2 injection sites being common.

The researchers note that the unique anaphylactic reaction with a placebo has already been observed in other studies using vehicles containing albumin or dimethyl sulfoxide.

A post-hoc analysis of the extension study showed that six of the eight participants experienced intermediate to no disease progression, while the other two showed rapid progression while receiving Treg/IL-2 therapy. .

The two progressing patients had higher levels of pro-inflammatory cytokines IL-17F and IL-17C as well as higher oxidative stress markers OLR1 and ox-LDL than the other six.

The researchers say, “The elevated levels of inflammation and oxidative stress seen in these two participants might have limited the effectiveness of Tregs, resulting in shorter half-lives and negating their downstream suppressive effects.”

These plants could be dangerous