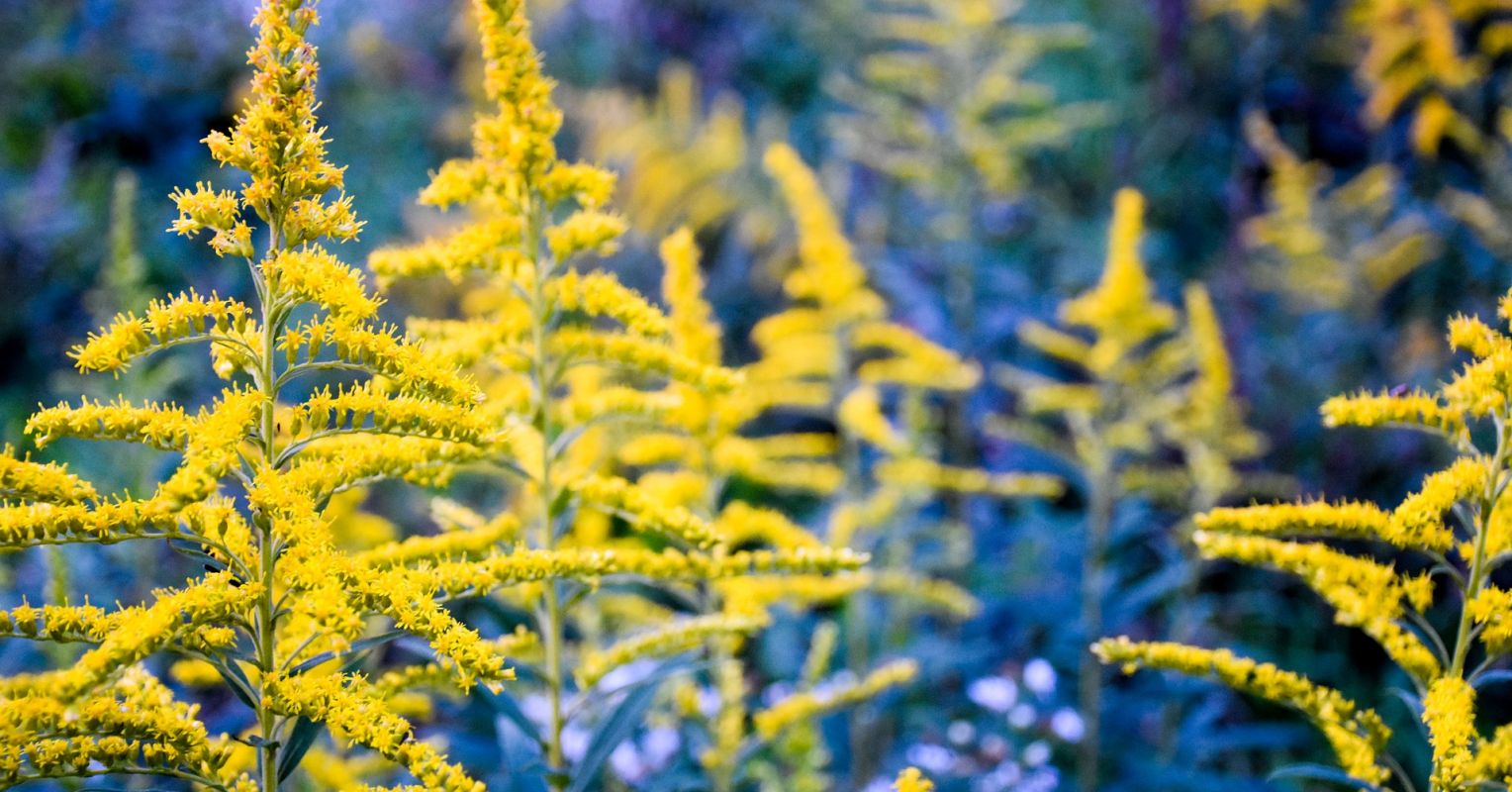 It is surprising to many people that allergies have a significant psychological component. For example, take a person who is allergic to a certain flower, which causes them to develop asthma attacks. If shown a plastic version of the flower, he might still develop wheezing even when not exposed to the flower’s pollen (Metzger, 1947).

The same type of reaction can occur in patients known to be allergic to certain foods. For example, let’s say someone is allergic to peanuts. If she is given peanuts to eat, she will develop flushing and hives. However, some people who develop peanut allergy symptoms will not develop a reaction if they swallow a capsule without knowing it contains peanuts (Kelso, 2003).

Patients with hay fever symptoms such as a runny nose, itchy nose, and sneezing have reported improvement in their symptoms with the use of a placebo (a fake medicine), even when they were told they received a placebo (Schaefer, 2018). Additionally, hypnosis has been shown to improve hay fever symptoms (Langewitz, 2005).

Finally, consider the case of a person who learned that he was allergic to a particular poisonous plant because he developed skin reactions when he touched that plant. When that person is taught to hypnotize and asked to touch the same plant after learning that it is not poisonous, they will not develop an allergic skin reaction. On the other hand, if the person under hypnosis is told that he is touching the poisonous plant, even if he touches a non-poisonous variety, he will develop a skin reaction (Ikemi & Nakagawa, 1962).

Where do these “mysterious” allergic phenomena come from? Classic conditioning. You may remember Pavlov’s experiments with dogs in 1905. In these experiments, Pavlov rang a bell and then fed his dogs. Dogs salivated before eating in order to digest their food.

Pavlov then noticed that the dogs salivated as soon as the bell rang, even before they were served their food because they had learned that the bell signified dinner time. Above all, the dogs continued to salivate after the bell rang, even when dinner was not served. This reaction demonstrated the development of a “conditioned response”.

The people in the examples above have all developed a conditioned response to their allergen (the substance that causes an allergy). The mere thought that they were exposed to something that caused their allergies would cause them to develop symptoms.

I got into hypnosis when I met a 17 year old with a severe milk allergy who developed asthma symptoms just by imagining he was eating a cheeseburger, which he couldn’t. not do in real life.

At that time, I asked myself, “If people can think their way to illness, can they think their way out?” ” The answer is yes. Additionally, I learned that hypnosis is a good tool to help people regulate their emotional responses (Anbar, 2021).

The good news is that with one to two hypnosis sessions, the classically conditioned response can be resolved. In such a situation, a person believed to have a significant allergy may partially or almost completely “recover” after learning to alter their reactions to an allergen through hypnosis.

Hypnosis to help someone who might be suffering from classically conditioned allergies can be used by having the patient imagine going back to when their body learned to react to the allergen. The memory of this event can be ‘rewritten’ in hypnosis so that the patient remains calm when the reaction first occurs, ensuring that the conditioned response never becomes entrenched.

The accompaniment of a medical professional is important for this type of work so that the “rewriting” does not affect an essential memory, such as that which encourages to remain attentive and cautious in the face of exposure to potentially harmful allergens .

Under the guidance of a medical professional, hypnosis can help improve allergy symptoms in patients who have developed classical conditioning. Patients who develop allergy symptoms at the mere thought of their allergens will likely benefit from hypnosis.

Eat 10 almonds 2 hours before lunch. What happens to the heart, blood sugar and cholesterol?