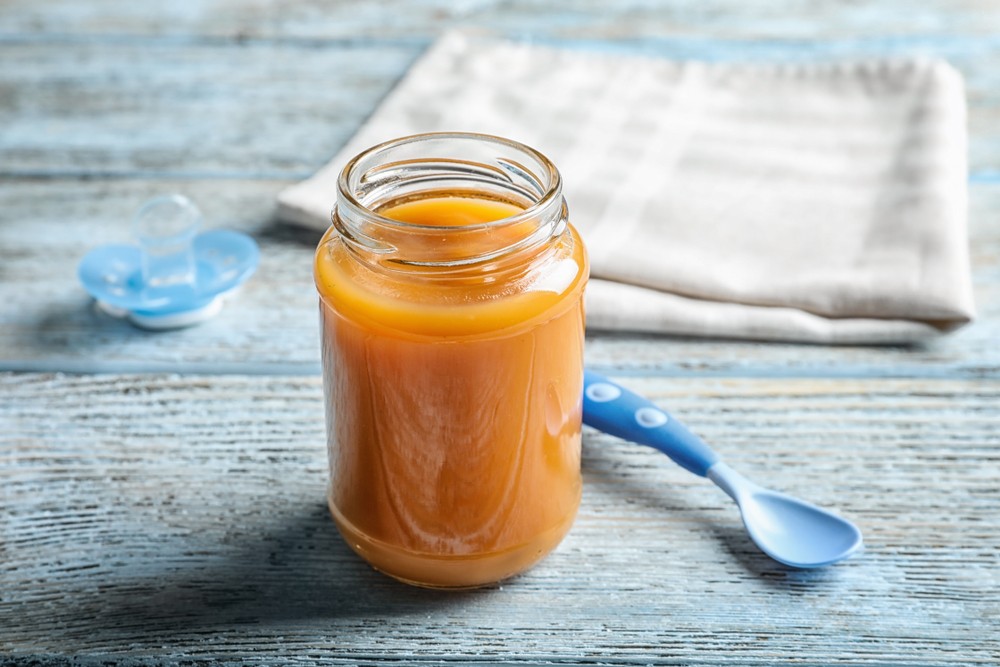 The path of pollutants in food to an increased allergic response

Exposure to cadmium, a heavy metal, is known to irritate the stomach and lungs or cause kidney disease, but new research links another health problem to inadvertently ingesting low doses of the pollutant : strong activation of antibodies that cause an allergic reaction.

The researchers traced this link in mice to gut bacteria which, upon exposure to ingested cadmium, overproduced an enzyme that degrades vitamin D, thus creating conditions that mimic vitamin D deficiency. In terms of clinical effects, mice sensitized to a specific allergen that consumed cadmium produced high levels of antibodies against the allergen as well as immune cells that increased their respiratory symptoms.

Separate epidemiological research has shown an association in children between vitamin D deficiency and a higher susceptibility to asthma and other allergic symptoms. And a Congressional report released on September 29 revealed an unexpected source of cadmium in children, announcing that dangerous levels of toxic heavy metals, including cadmium, had been detected in several brands of baby food.

“The problem is, because cadmium doesn’t break down easily – it has a half-life in the body of at least 15 years – if you’re chronically exposed to low doses, it builds up over time.” said Prosper Boyaka, professor and president. of Veterinary Biosciences at Ohio State University and lead author of the study. “It is also not something that we can easily avoid being exposed to because it can stay in the air, soil and water.”

Most people ingest the natural element cadmium, a heavy metal used for batteries and in the manufacture of pigments, by eating plant and animal foods that have absorbed the pollutant or by drinking contaminated water. The Environmental Protection Agency lists cadmium among eight metals considered extremely toxic at low concentrations.

Boyaka and his colleagues found that an experimental compound that inhibits activated enzymes reduced the allergic response in mice that ingested cadmium.

â€œWe have proposed two possible strategies in the document,â€ Boyaka said. â€œOne is vitamin D supplementation, but it has to happen before cadmium exposure causes an increased allergic reaction, so the question would be when to use a supplement. We also propose to target these enzymes as a means of preventing the increased allergic response. “

The research was recently published in the journal Mucosal immunology.

Environmental pollutants such as cadmium and lead are believed to be contributors – along with genetic predisposition and overuse of antibiotics – to the growing number of people with allergies, but the mechanisms behind this association are not well understood, Boyaka said.

In this study, researchers added what is considered a â€œsubtoxicâ€ dose of cadmium to drinking water consumed by groups of mice for 28 days. Using a mouse model that simulates the human genetic predisposition to an egg allergy, the team exposed the mice to an egg protein to test their allergic response.

Mice that drank water containing subtoxic doses of cadmium and were subsequently exposed to the allergen had a stronger allergic reaction – in the form of internal inflammatory actions and allergy symptoms – than the mice. response of control mice.

â€œOur hypothesis was that cadmium would alter the microbial population in the gut, because we know that dysbiosis, or a change in the microbiota, can lead to allergic reactions. And yes, giving those tiny, tiny doses of cadmium in drinking water has changed allergic awareness, â€Boyaka said.

The effect was known to occur in the gut, as expected, because germ-free, microbial-free mice that were orally exposed to cadmium did not overproduce the antibody that elicits an allergic response. But the researchers determined that cadmium didn’t kill cells or scare the intestines out. A series of experiments have linked cadmium in the gut to the production of inflammatory molecules – as well as to the stimulation of the two enzymes that break down vitamin D.

â€œThis is the main finding: after exposure to subtoxic doses of heavy metals, pollutants remain in soft tissues, including in the intestine. And what they do is make the cells more responsive. In the gut, in particular, bacteria will cause certain cells to produce more enzymes that break down vitamin D, â€Boyaka said. “It’s a connection we didn’t know before.”

Boyaka’s lab is currently investigating potential compounds that could be used to block enzymes that degrade vitamin D.

Allergy immunoassay market at $ 612.5 million with 30-40% of global population affected