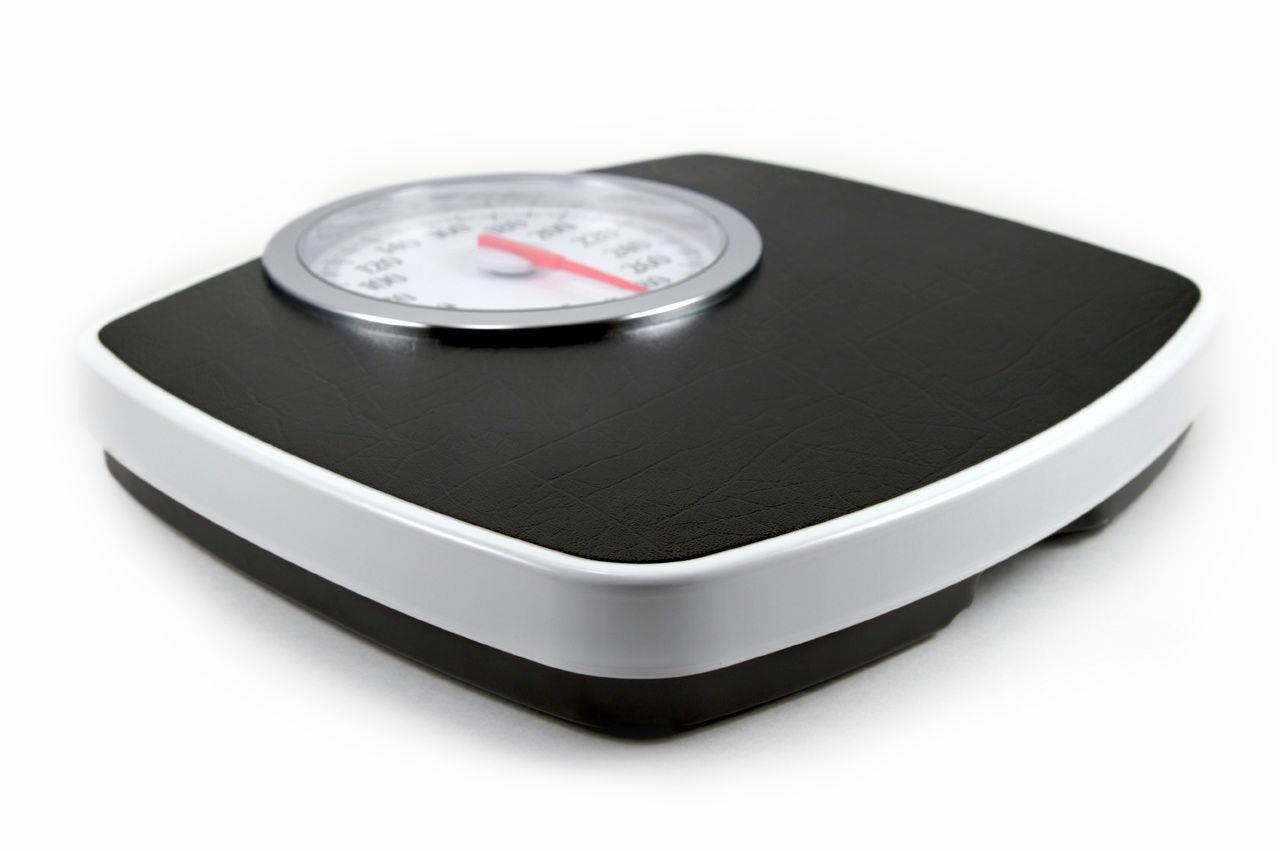 The authors explained that dupilumab is a recombinant human immunoglobulin-G4 monoclonal antibody that binds to the shared receptor for interleukins 4 and 13, which are the main drivers of type 2 inflammation in asthma and similar diseases. like MA. The FDA has approved dupilumab for adolescents and adults with an eosinophilic phenotype or asthma dependent on oral corticosteroids. The drug is also approved in Europe for certain patients with severe asthma.

The researchers wanted to develop a model for dupilumab that would help them better understand which intrinsic and extrinsic factors might affect the pharmacokinetics of treatment in patients with asthma. To do this, they followed the strategy of a previous model that looked at AD and developed their updated model using 9 studies, from phase 1 to phase 3, which together included 202 healthy subjects and 1,912 patients. asthmatics, including 68 adolescents. . The resulting PopPK model is believed to be the first such model to examine the use of dupilumab in adolescents and adults with asthma.

“The model was a useful tool for predicting the impact of different dosing regimens or loading dose on dupilumab [pharmacokinetic] profile and optimize the study design for the dosing regimen in other asthma studies, ”the authors wrote.

The model showed no statistically significant difference between the pharmacokinetics of dupilumab in patients with asthma compared to healthy controls.

“In addition, the disposition characteristics of dupilumab are comparable between the asthmatic and AD populations, because the estimates of the population parameters, the observed / predicted exposures, as well as the main sources of variability observed in the patients are consistent between the populations. asthmatics and AD. investigators reported, concluding that disease status did not influence the pharmacokinetics of the drugs.

The authors looked at several other variables, including demographics and lab settings, that might affect how the drug works in patients, but found that only body weight could explain the variability. For example, researchers found no apparent effect of age between adolescents and adults, suggesting that the same dosage regimen is suitable for both age groups.

And although weight did impact pharmacokinetics, the authors said dose adjustments based on weight were unnecessary.

“Although body weight had a notable effect explaining the inter-subject variability of dupilumab [pharmacokinetics] in asthma patients, given the magnitude of the effect on exposures and the limited difference in efficacy / safety between weight categories, no dose adjustment is recommended based on body weight ”, they said. declared.

After developing their model, the researchers validated it using another study population of 103 asthma patients dependent on oral corticosteroids. This analysis confirmed the effectiveness of the developed model, which they said had “robust” predictive capabilities for these patients.

12 things we pack when traveling with food allergies

Skin Discoloration Due To Eczema: Treatment, Types, And More