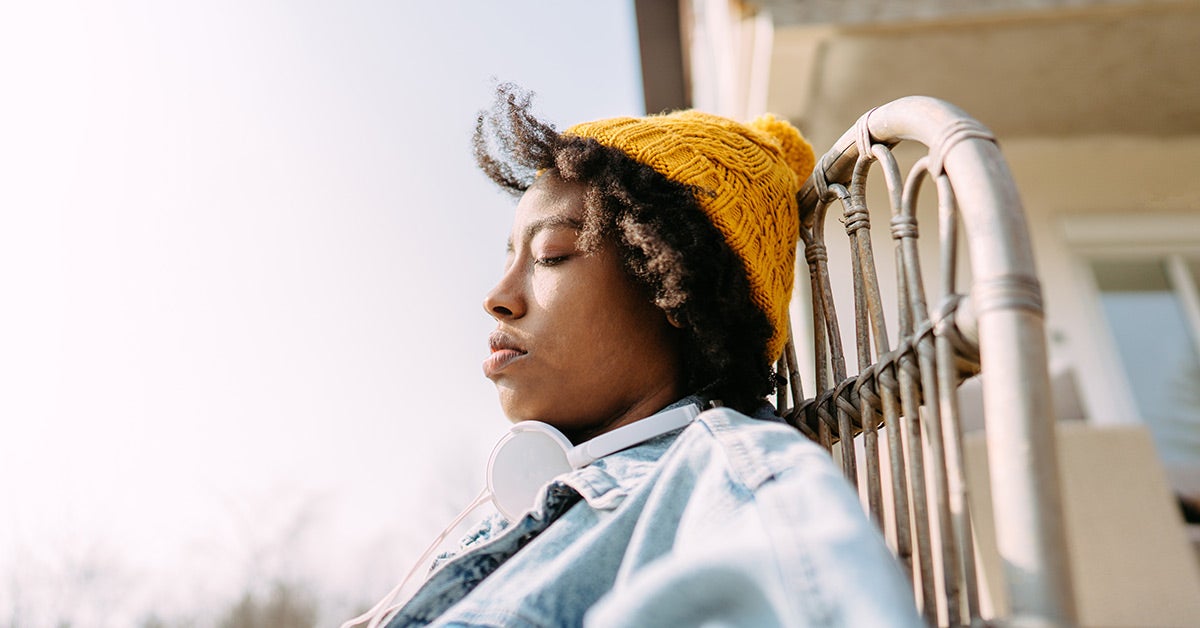 Drug Induced Hypersensitivity Syndrome (DIHS) is a severe reaction to drugs that can cause serious problems in many different body systems. In some cases, the disease can lead to complications that can lead to death.

DIHS is rare. But since it can get so serious, it’s important to understand which drugs are most likely to cause these reactions.

Read on to learn which drugs can cause a DIHS reaction, what risk factors may make you more vulnerable, and what to do if you think you or someone you care for is having this type of reaction.

DIHS is a drug reaction. This happens when your body reacts to a medicine like it would respond to an infection.

The infection-fighting T cells in your immune system are released in response to the drug, causing rashes on your skin and damage to your internal organs.

Several factors differentiate DIHS from an ordinary drug reaction. These include when the DIHS:

The main difference between the two conditions is that DIHS involves reactivation of herpes viruses in your body, according to a 2019 review, which does not happen with DRESS. Some researchers believe that DIHS may be a more serious form of DRESS.

One of the things that makes the DIHS and DRESS diagnosis difficult to diagnose is that symptoms do not appear right away, so doctors may not immediately relate the symptoms you are experiencing to the medications you are having. have taken.

Another difficulty is that DIHS closely resembles several other disorders, including:

While many drug allergies cause an immediate reaction, symptoms of DIHS usually appear 3 weeks to 3 months after starting treatment. Symptoms can come and go for months or even years.

Symptoms may vary depending on the drug that caused the reaction. Some symptoms are easier to notice, while others may not be apparent until lab tests reveal a problem.

Here is a list of the most common symptoms:

DIHS and DRESS can damage your internal organs.

Researchers have found that genes play an important role in determining whether you are likely to have a serious drug reaction like DIHS or DRESS. However, genetics are not the only factor. Studies show that you may be more likely to have DIHS if:

Hypersensitivity syndrome is caused by a complex set of interactions between a drug, your own immune system, and viruses in your body, especially herpes viruses.

Researchers are still studying these interactions, but what they have found so far indicates that certain drugs are more likely to be involved in these reactions:

More than 40 different drugs, including those listed above, have caused isolated cases of DIHS in children, according to .

A doctor or other healthcare professional can diagnose DIHS by doing:

Further tests might be needed if the doctor wants to rule out other conditions.

The first step in treating DIHS is to stop the drug that is causing the reaction. You should be prepared for your symptoms to get worse immediately after you stop taking the medicine. This is one of the hallmarks of this type of drug reaction.

It is also important to understand that your symptoms may appear and go away for some time after treatment. This pattern is also common with this condition.

After you stop your treatment, your doctor may treat you with corticosteroids to control some of your symptoms. However, treatment with corticosteroids is not for everyone. It may increase the risk of reactivating an Epstein Barr virus or cytomegalovirus already in the body, according to .

If you have developed a secondary infection as a result of the reaction, you may also need a course of antibiotics.

In rare cases, DIHS or DRESS can lead to life-threatening complications. Some of these complications include:

These complications can occur long after your other symptoms have gone away.

About of those with DIHS will die from a complication that develops as a result of the initial reaction. People with affected hearts, liver or kidneys are more likely to die from this disease than others.

Because drug reactions can get worse any time you are exposed to the medicine, it is important to talk to your doctor about any rash or reaction you may have to any medicine.

DIHS and DRESS are serious drug reactions. Although rare, they can cause lasting organ damage, sometimes fatal.

Since the symptoms are similar to other illnesses and drug reactions, it is important to talk to a healthcare professional any time you experience a rash or other symptoms after taking a new medicine, even if it does. weeks after taking the medicine.

Skin reactions to Pfizer and Moderna Covid-19 vaccines should not be alarmed, experts say