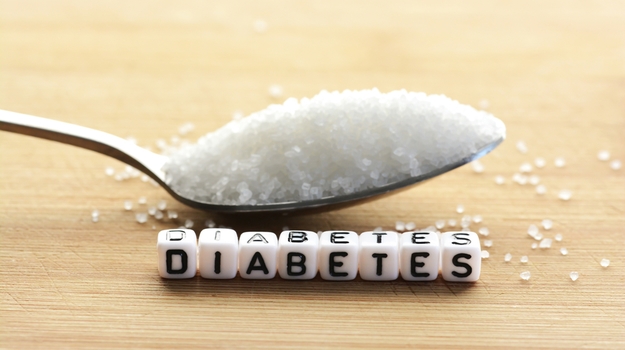 Newborns who are at risk of developing type 1 diabetes from antibiotics can still see a setback if their gut microorganisms are restored with a fecal implant from their mother.

In one study published by Rutgers scientists in the journal Cell host and microbe, the researchers found that transplanting the mother’s fecal microbiota to the newborn may reverse the risk of type 1 diabetes, which can occur in babies who have been exposed to antibiotic treatment early.

Newborns were more likely to have the disease at this age because antibiotic drugs had disrupted the billions of beneficial microorganisms in their gut. Type 1 diabetes is one of the most common autoimmune diseases that appear in childhood. This happens when the immune system damages cells in the pancreas, which are responsible for creating insulin.

The actual cause of this type of diabetes is largely unknown, but it has been observed to be common in infants who received antibiotics in the first few days of life. This is also attested by a separate study conducted by another group of Rutgers scientists alongside the Mayo Clinic, who found that children who were exposed to antibiotics early were at risk for several health conditions, not just type 1 diabetes.

The other risks were respiratory allergies, celiac disease, childhood asthma, obesity, eczema and attention deficit hyperactivity disorder. This research appeared in the journal Proceedings of the Mayo Clinic.

The transplant procedure was tested in mouse models and gave positive results. Mice that were exposed to antibiotics for five to ten days were transplanted up to a week later, and then compared to those that had no surgery. Scientists observed that those who had the transplant saw their gut microbiome partially healed and their risk of diabetes lowered to baseline.

“We were able to identify clusters of genes that returned to normal after the transplant as if the mice had never received the antibiotics. Mice that were exposed to the antibiotics had indicator genes expressing in their intestinal wall which were either too high or too low, but the transplant brought that back almost to the original levels and restored the metabolic pathways, ”said Xue-Song Zhang, assistant research professor at Rutgers Center for Advanced Biotechnology and Medicine and co-author of the study, in a press release.

The study is still ongoing and the researchers said they would identify the beneficial microbes in their subsequent tests.