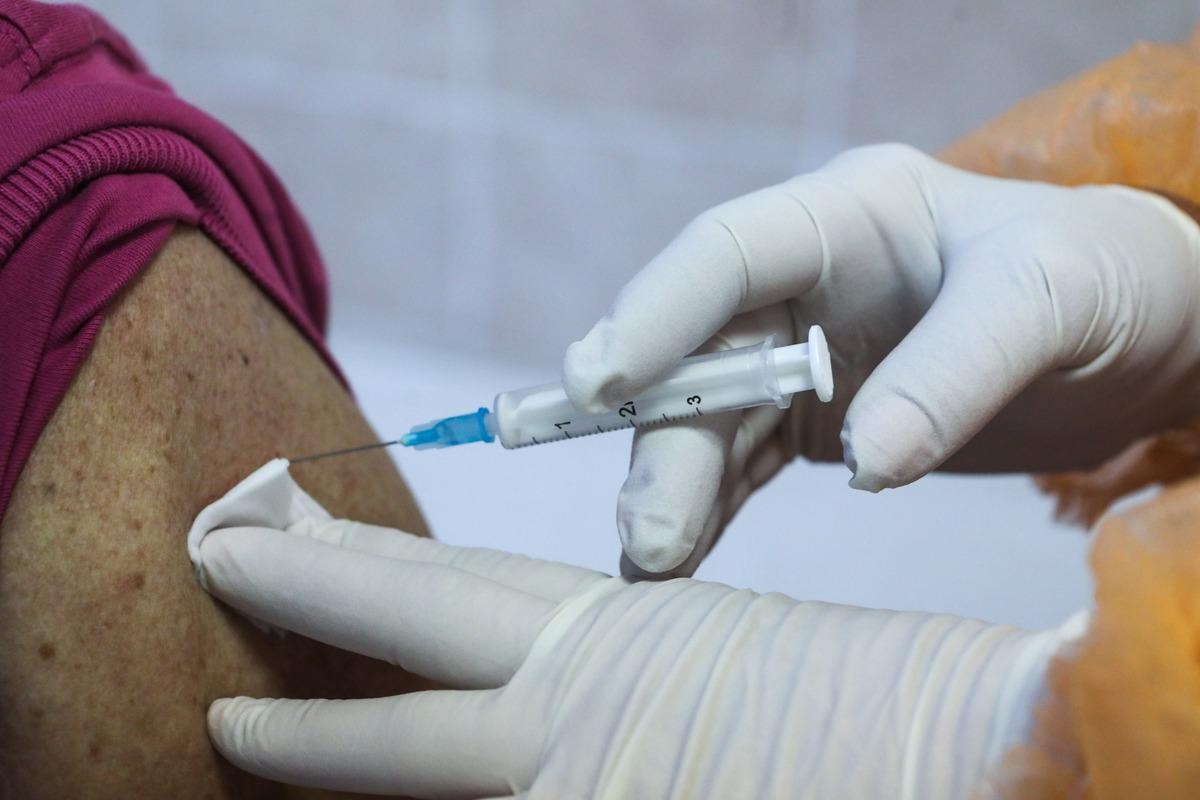 In a recent study published on medRxiv* pre-print server, a team of researchers conducted a case-control study at a mass vaccination center in Japan to assess acute and long-term adverse events after vaccination (AEFI) with the Moderna vaccine against the disease to coronavirus 2019 (COVID-19).

Global mass vaccination campaigns organized to combat COVID-19 make extensive use of Pfizer-BioNTech and Moderna mRNA vaccines as they have provided a high level of immune protection.

Although previous studies have evaluated anaphylaxis or vasovagal syncope as indicators of vaccine safety, the scientific community is emphasizing a more comprehensive evaluation of the safety of mRNA vaccines, including AEFIs. Of the five AEFI categories, investigation of immediate hypersensitivity reactions (IHSR) and vaccine stress-related responses (ISRR) is particularly important because they occur immediately after injection, and some people are particularly at high risk. to develop them.

In the current study, researchers conducted active surveillance for AEFIs at a mass vaccination center in Japan, where 1,201,688 people received the Moderna vaccine between May 24 and September 24, 2021.

While vaccinees who developed IHSR and ISRR were designated as case 1 and case 2, respectively, those who did not have AEFI were controls. The ratio of controls and cases was 1:4.

Study participants completed a pre-vaccination screening questionnaire for the COVID-19 vaccine to collect information on their baseline clinical characteristics, such as age, gender, diabetes comorbidities, hypertension , etc., and history of allergic episodes to drugs and foods.

During the study period, all relevant clinical outcomes of vaccinees with AEFI, such as symptoms, signs, medications received, and time of onset of symptoms after injection were collected via the medical records kept in first aid rooms.

There were 3,014 incidences of AEFI in 2,913 Moderna vaccine recipients, of which 101 recipients experienced AEFI twice, first when receiving the first dose and then when receiving the second dose of vaccine. With the exception of anaphylaxis, the incidence rate of AEFI at the first dose was significantly higher than at the time of the second dose.

Those vaccinated with ISRR were significantly younger than their controls, but no such difference was seen in the IHSR group. The proportion of women was significantly higher in recipients with both IHSR and ISRR than in their respective controls.

Consistent with existing data reports for the US and UK, the rate of anaphylaxis was also extremely low, at 2 cases per million doses. Only female sex and history of allergy were associated with an increased risk of anaphylaxis to mRNA vaccines.

The researchers identified several risk factors associated with the development of IHSR and ISRR, including comorbidities such as asthma, atopic dermatitis, and thyroid disease. Vaccinees with these comorbidities, including thyroid disorders, were predisposed to develop IHSR in response to mRNA vaccines, although their response may not be specific to mRNA vaccine components such as PEG-2000. People with thyroid disorders have a higher rate of sensitization to PEG than the general population.

In summary, the risk factors identified in this study could help stratify mRNA vaccine recipients at high risk of developing IHSR and ISRR and help healthcare providers take appropriate steps to prevent and respond adequately to their development in time.

medRxiv publishes preliminary scientific reports that are not peer-reviewed and, therefore, should not be considered conclusive, guide clinical practice/health-related behaviors, or treated as established information.