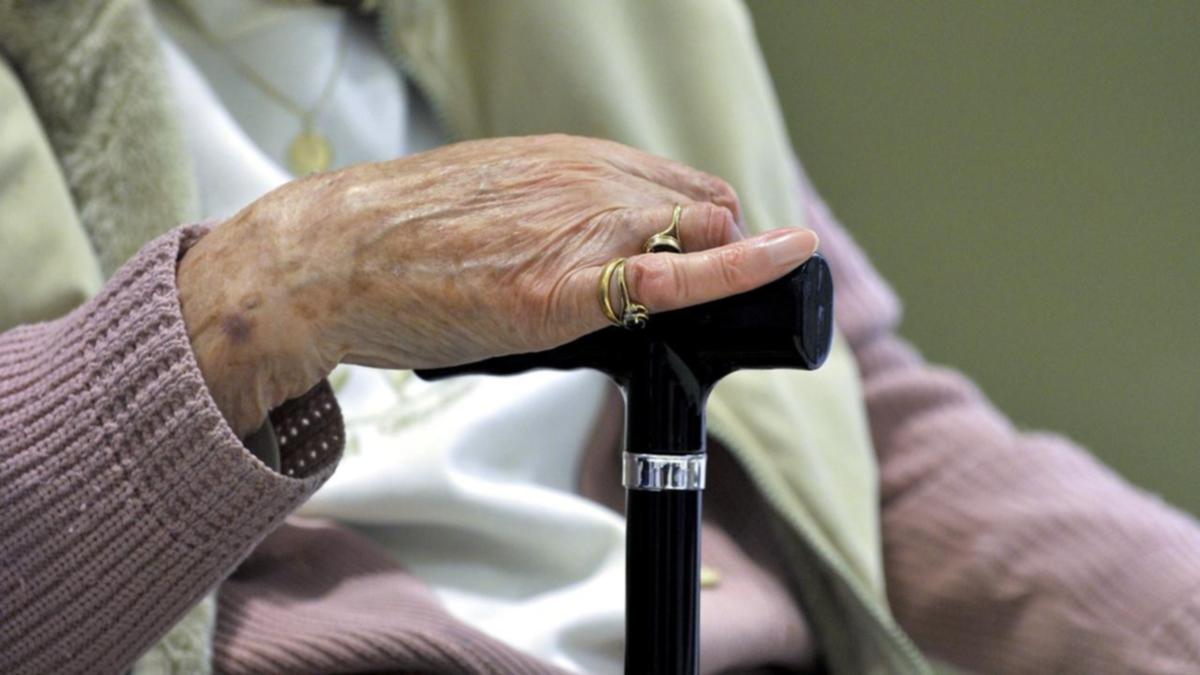 Stroke is the third leading cause of death in Australia, with 55,000 people likely to suffer from it each year.

While the risk between ages 45 and 85 is one in four for men and one in five for women, the latter experience more severe post-stroke disability and are more than three times more likely to be placed in an institution.

The precise reason is unknown, but Australian researchers are close to answering the question.

For more health and wellness news and videos, check out Health and Wellness >>

Sultana Shajahan of the George Institute for Global Health in Sydney says the classic early signs of stroke, such as movement and speech problems, occur in both sexes, but less so in women.

At the same time, women are more likely to have more generalized symptoms, such as confusion and weakness.

“We know that women who have a stroke are more likely than men to initially be diagnosed without a stroke,” Dr. Shajahan said.

“This could be because they don’t always show what would be considered ‘classic’ symptoms…as often as men.”

To date, there is insufficient data to determine whether these differences actually lead to delays or missed diagnoses.

However, Dr Shajahan thinks that “greater awareness of gender differences in symptom presentation among healthcare providers involved in the initial assessment of acute stroke would be helpful.”

Stroke occurs when there is a sudden loss of blood supply to a localized area of ​​the brain and is the second leading cause of disability worldwide.

Early diagnosis is essential, but previous studies have shown that women are more likely to experience delays, leading to poorer outcomes.

Dr Shajahan’s team analyzed data from more than 36,000 people diagnosed with stroke from 21 studies conducted around the world between 2002 and 2020.

Between 45 and 55% of the participants were women and they were generally older than men when they presented for stroke, with an average age of 62 to 79 compared to 58 to 70 for men.

The George Institute findings follow data from the University of Queensland showing that nearly two-thirds of acute stroke patients do not survive more than a decade and are at high risk of recurrence.

The study of 300,000 patients admitted to hospital between 2008 and 2017 also looked at the number of years lost to stroke by comparing predicted life expectancy with actual survival time.

Study leader and UQ epidemiologist Yang Peng says only 36.4% of patients survived beyond 10 years and 26.8% suffered another stroke.

Meanwhile, researchers from Flinders University and Newcastle University have found that an interactive online lifestyle program tested by survivors had a positive effect on their wellbeing.

This week at the General Assembly