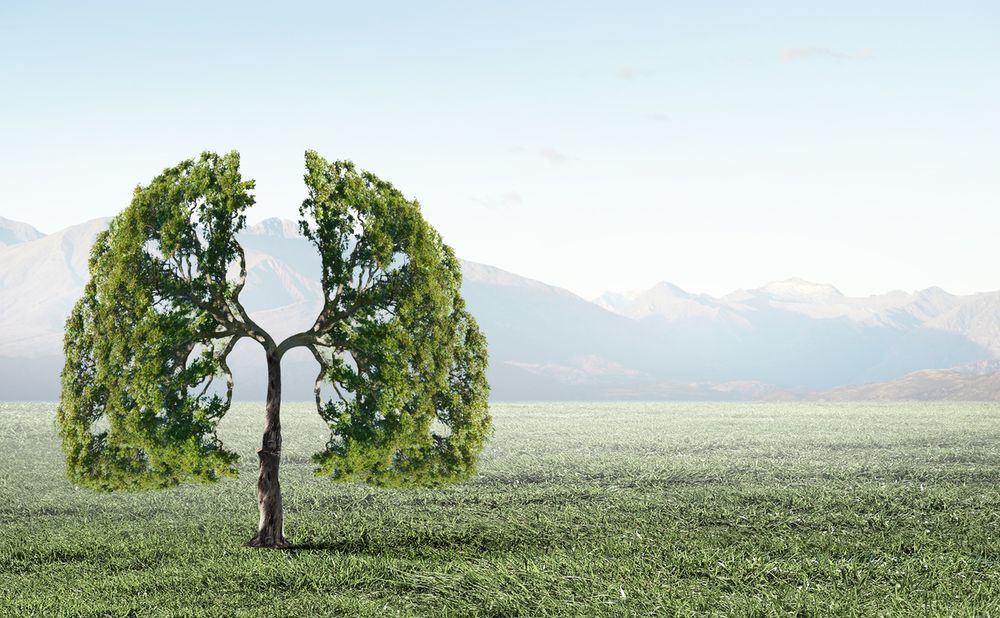 In this new study, the researchers wrote about the implications that detailed an association between asthma and exposure to particles less than or equal to 2.5 mcm.

In a new paper, researchers analyze the results of a study on the association between air pollution and asthma in low- and middle-income countries, which account for more than 92% of pollution-related deaths. . According to the results of the study, a component of pollution may be particularly harmful for asthma.

These findings were recently published in The Journal of Allergy and Clinical Immunology.

The researchers wrote about the implications of the study, in which Wang, et al. detailed an association between asthma and exposure to particles less than or equal to 2.5 mcm (PM2.5). Study results highlighted an increased risk of self-reported asthma associated with exposure to high levels of PM2.5.

“It is imperative that we as researchers educate and collaborate with policy makers to prioritize our understanding of how the complex mixtures we breathe influence human health as we develop strategies to protect our environment. “, urged the authors of the new document. “Innovative and cost-effective strategies to reduce [ammonia] emissions to reduce PM burden2.5 are just the first step in a global effort to protect human health.

The cross-sectional study included 45,000 adults from countries including China, India and Mexico. In addition to a general association between asthma and PM2.5, analyzes showed that each of its 5 individual components – black carbon, organic carbon, sulfate, ammonium (NH4+) and nitrate – was associated with an increased risk of asthma. The results come as new evidence suggests that exploring the individual components of PM, rather than PM as a whole, may allow a more accurate account of the impact of PM, which has a heterogeneous composition.

NH4+ had the highest risk of asthma, with each increase of 1 SD (adjusted odds ratio, 1.28; 95% CI, 1.17-1.41). In a counterfactual analysis that estimated the number of preventable asthma cases associated with each component, NH4+ was also associated with the greatest decrease in asthma cases, with a 22% reduction (95% CI, 18 .64% -25.84%). According to the authors of the new paper, the results of the study indicate that NH4+ is harmful for asthma.

“This study has several strengths, including the large cohort size, an approximately equal distribution of urban and rural sites, and a multinational design with the inclusion of low- and middle-income countries, which have not been sufficiently represented in previous studies,” the authors explained. “It is important to note that this study excluded children and did not consider the relationship between cumulative PM exposure2.5 lifetime and the risk of asthma. It is conceivable that the observed reduction in asthma incidence may be an underestimate of the true effect.