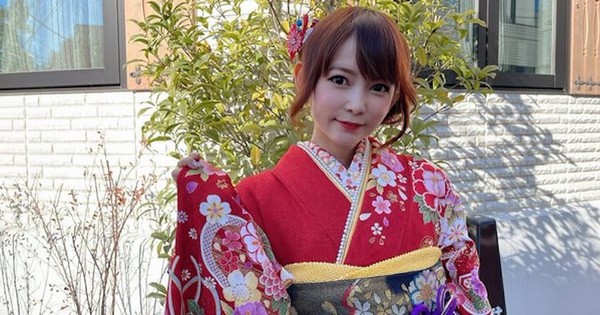 Singer and voice actress Shoko Nakagawa reported on Sunday that she was discharged from hospital after being treated for anaphylaxis (a serious allergic reaction that can be life threatening). She explained that the anaphylaxis was apparently caused by an ingredient in various medications she had previously taken for fever, pain, fatigue and stress. (She noted that she had tested negative for the novel coronavirus disease or COVID-19.)

Nakagawa is now resting and recuperating at home for the remainder of the New Years holiday period. (Japanese businesses normally close for the first three days of the year, although some artists hold events during this time.) her treatment, her throat had swollen, her whole body had become red and itchy, and she had suffered a decline in liver function. .

Nakagawa took the following New Years photos and wished he could hang on to the (apparently rented) kimono:

Nakagawa (also known as “Shokotan”) is best known as a singer after performing the theme song from an anime such as Gurren lagann, Star Blazers 2199, Fullmetal Alchemist: Brotherhood, Final line, and many Pokemon movie theater. She has also been a guest in numerous Pokemon installments and hosted the ongoing weekly children’s variety show Pokemon no Uchi Atsumaru? (Meet at Pokemon house?) for over six years.