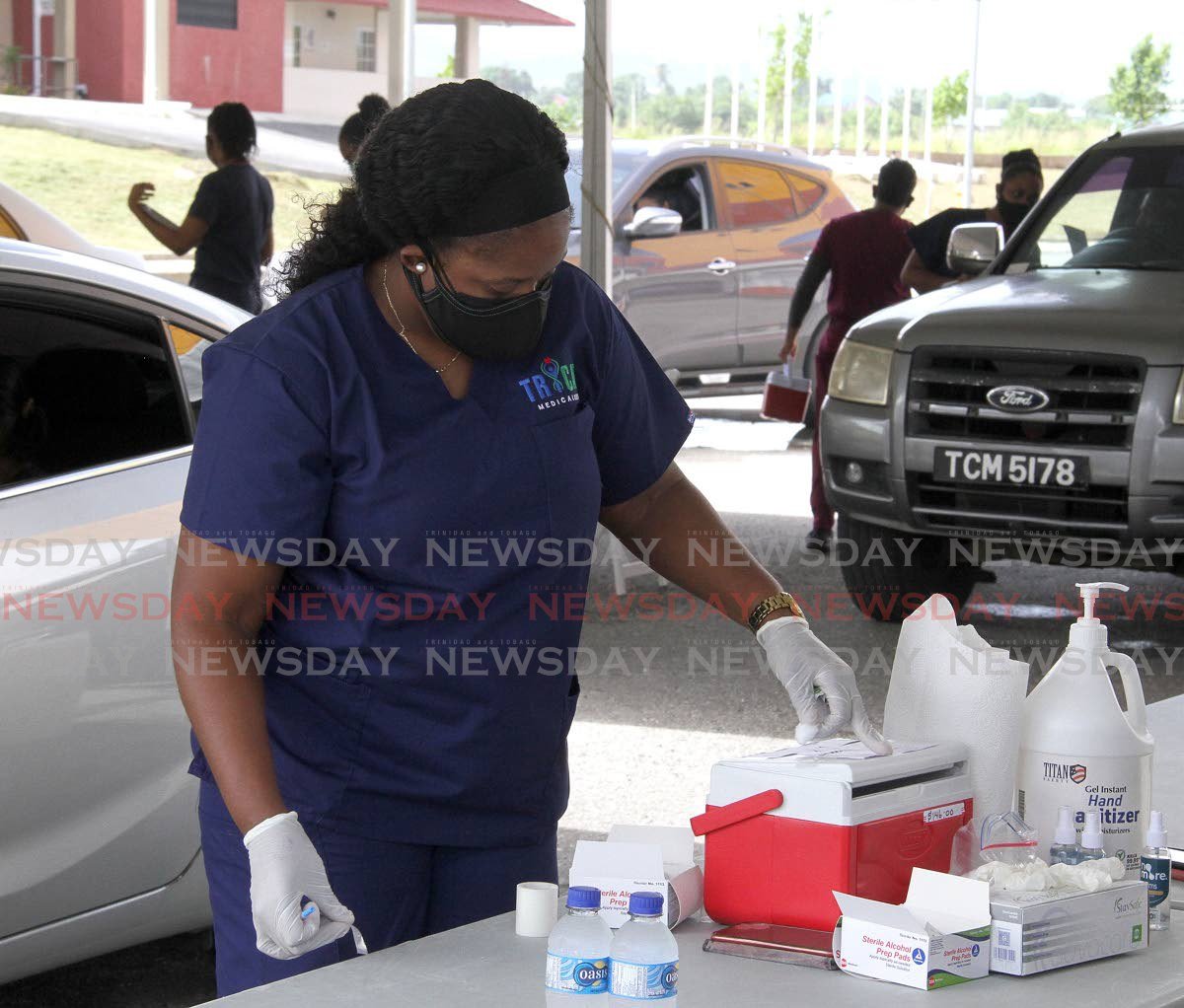 Side effects and adverse events of covid19 vaccines

Reports of negative side effects and rare side effects have made many people in Trinidad and Tobago hesitate to take the covid19 vaccine.

However, more than six billion doses of covid19 vaccines have been administered worldwide, with nearly 45% of the world’s population having received at least one dose, according to the Our World in Data website.

All vaccines used in TT have gone through phases of clinical trials before being administered to the public. At each stage, side effects and adverse events were recorded.

According to IWPharmacy.com, a side effect is a documented therapeutic effect that occurs when treatment goes beyond the desired effect, or a problem occurs in addition to the desired therapeutic effect. It is generally expected and studied in clinical trials. He stated that an adverse event is an undocumented therapeutic / pharmacological event that is either unforeseen or a dangerous reaction to the drug. These types of events are generally not studied during drug development as they are dose, patient, and possible interaction specific.

The World Health Organization (WHO) said side effects reported to covid19 vaccines were mostly mild to moderate and short-lived. They include fever, fatigue, headache, muscle pain, chills, diarrhea, and pain at the injection site.

According to a joint statement by the International Coalition of Drug Regulators and the World Health Organization to Healthcare Professionals released on June 11, the most commonly reported events with covid19 vaccines are the expected side effects of the vaccines , such as headaches, fatigue, muscle and joint pain. , fever, chills and pain at the injection site. The occurrence of these adverse events is consistent with what is already known about vaccines from clinical trials.

The release states that a major adverse event reported with the Pfizer and Moderna mRNA vaccines was anaphylaxis, which may present with symptoms such as difficulty breathing, swelling of the face, weak pulse, itchy skin, disturbances in speech and skin rashes, among others. He said routine vaccination procedures involve keeping people under observation for at least 15 minutes after vaccination and having appropriate medical treatment so that anaphylaxis can be quickly managed. He said anaphylaxis can occur with any vaccine, not just covid19 vaccines.

He said the AstraZeneca and Johnson & Johnson vaccines have been associated with a rare and unusual coagulation syndrome involving thromboembolic events (blood clots) with thrombocytopenia (low platelet count). This condition has been called thrombosis with thrombocytopenia syndrome (TTS). These two vaccines have also been linked to an increased risk of Guillain-BarrÃ© syndrome, a very rare and serious disease that affects the nerves. It mainly affects the feet, hands and limbs, causing problems such as numbness, weakness and pain.

In a study called Adverse Events Reported From covid19 Vaccine Trials: A Systematic Review, scientists looked at reports received from vaccine trials around the world. They noted that with the Sinopharm vaccine, the most common side effects were fever, fatigue, nausea, loss of appetite, joint and muscle pain, vomiting, constipation, and itching.

In the case of the AstraZeneca vaccine, only three of the 175 adverse events observed were considered to be related to the test or control vaccine. This included hemolytic anemia or destruction of red blood cells after ten days of administration of the control vaccine, a case of transverse myelitis or inflammation of the spinal cord 14 days after a booster dose of the experimental vaccine, and a fever greater than 40 degrees Celsius reported 14 days after vaccination.

Side effects of the Johnson & Johnson vaccine were headache, body aches and fatigue, while with the Pfizer vaccine, mild to moderate fever and chills, fatigue, headache, joint and muscle pain were the noted side effects.

There have been anecdotal reports of side effects associated with covid19 vaccines. They are considered anecdotal in that although they have been widely reported, they have not yet been studied.

According to the Canadian website healthing.ca, a reported side effect was swelling of the lymph nodes in the armpit of the injected arm, which occurs several days after vaccination and then subsides.

Other effects noted in a Times of India website article regarding the AstraZeneca vaccine were pain in the arms and legs, flu-like symptoms, nausea, loss of appetite, excessive sweating, rash and redness of the skin, and drowsiness.

Menstrual cycle changes were another effect reported anecdotally, with women stating that their periods were heavier or experienced more severe cramps. The article says that since it is the immune system of the uterine lining that causes the lining to be lost for a period of time, the immune response triggered by the vaccine could lead to spotting or premature loss of the lining. He said it has no effect on fertility, which is echoed by the World Health Organization.

People with TT who wish to report side effects can do so through the Caribbean Public Health Agency using the following online reporting form. They are advised to see a doctor who will help them complete the form.