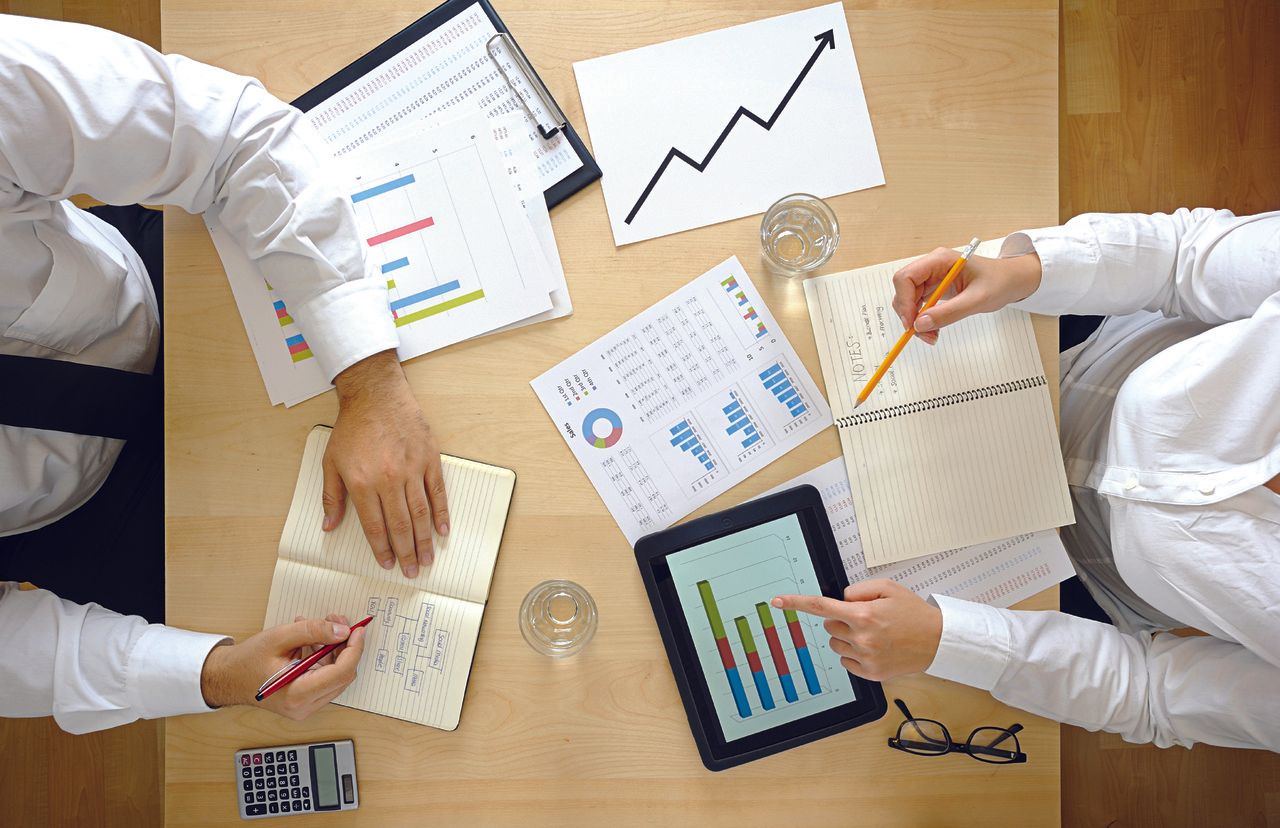 AD is more common in children than in adults, with up to 1 in 5 children worldwide affected by the disease, compared to about 10% of adults. It can also affect infants, although systemic therapy is rarely used in such cases, the authors wrote.

The International Eczema Council recommends that physicians consider non-therapeutic solutions, such as avoiding triggers dealing with coexisting infections or educating parents and caregivers before considering systemic treatment. However, in cases where systemic therapy is warranted, investigators said doctors and patients have several choices.

CsA, an immunosuppressive agent, has been shown to be effective, despite frequent return of symptoms after discontinuation of treatment. The investigators said that a systematic review of 15 studies including 602 children and adults found an average clinical improvement of 55% after 6 to 8 weeks of treatment. However, about half of these patients relapsed within 2 weeks of stopping CsA, and 80% had relapsed within 6 weeks.

“It has a rapid onset of action and an acceptable short-term side effect profile,” they wrote. “However, relapses are common upon discontinuation of treatment and the potential long-term side effects are of concern.”

The purine analogue AZA has also been shown to be effective in adults and children (usually prescribed half a dose); However, the authors said that one of the drug’s 3 pathways is broken down to inactive metabolites by thiopurine methyltransferase (TPMT), which means it is not suitable for all patients.

“TPMT activity is controlled by genetic polymorphism, and patients can have high, intermediate, or low activity,” the authors explained.

Patients with intermediate, low, or no TPMT activity could be at increased risk for myelotoxicity, investigators said. In cases of low or no TPMT activity, the risk could be fatal. Thus, the authors stated that TPMT genotyping or phenotyping is warranted to identify patients at risk for complications.

MTX, a folic acid antagonist, has not been studied as extensively as other therapies, but the authors said it has shown similar efficacy to CsA and l ‘AZA. Compared to CsA, they said the improvement came more slowly with MTX; however, MTX led to more lasting responses, according to existing data.

Likewise, MMF has not been widely studied. Existing evidence suggests that it may be effective in children and adults with severe AD and may be better tolerated than AZA.

Finally, researchers turned to dupilumab, the only biologic approved by the FDA to treat AD in children (6 years and older) and adults. The drug has performed well in clinical trials and has a favorable safety profile, aside from reports of injection site reactions and conjunctivitis, investigators said.

â€œDupilumab is considered the first-line systemic treatment of choice in the management of AD given its efficacy on clinical manifestations, its excellent benefit / risk profile and its positive impact on the quality of life of patients and patients. families, â€they said.

Investigators said several other biologics and small molecule drugs are being developed and studied to treat AD, but the therapies appear to provide significant relief for many patients.

â€œUltimately, the choice of systemic treatment depends on the needs of each patient, and patient education is essential to improve treatment adherence,â€ they concluded.

Plant these hay fever-friendly flowers if you have allergies