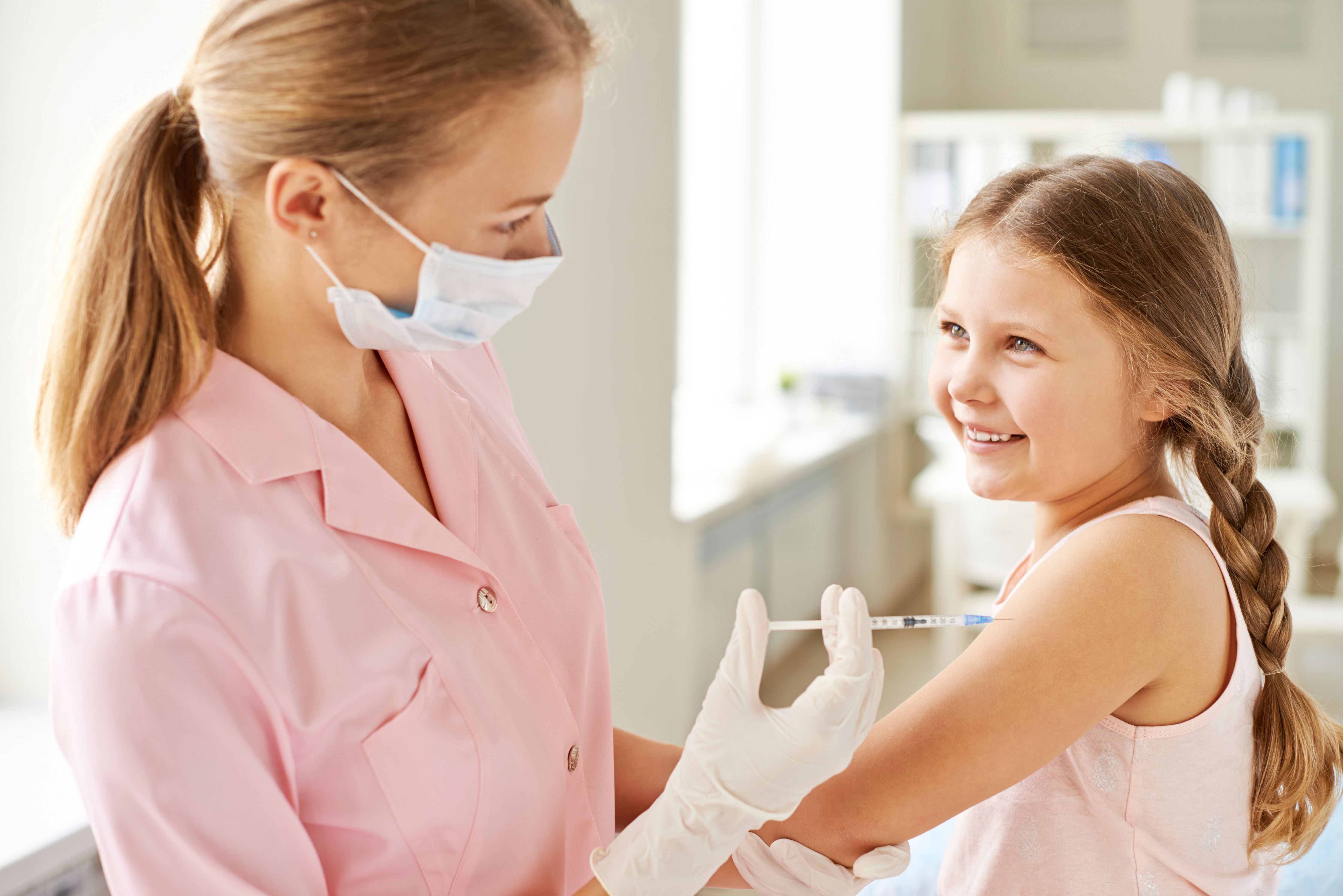 With a small number of drugs approved for pediatric plaque psoriasis, secukinumab is a valuable new addition to the limited treatment options available.

According to a new study published in Pediatric drugs.

Monoclonal antibody is an effective and generally well-tolerated treatment for this group, and longer-term data will more definitely place the drug over other biologics in the management of pediatric plaque psoriasis. It has demonstrated rapid and sustained skin clearance and health-related improvement in quality of life (QOL) in patients aged 6 to 18 years with moderate to severe plaque psoriasis.

In his review, Blair summarized 2 Phase 3 trials of the drug.

A randomized, double-blind, multicenter, placebo-controlled, active comparator-controlled trial focused on patients with severe plaque psoriasis. Patients were randomized to receive low or high dose secukinumab, subcutaneous etanercept (SC), or placebo. The doses were based on the weight of the participants. Both doses of secukinumab and placebo were given at weeks 0-4, then every 4 weeks thereafter. Etanercept SC was administered once a week.

This trial showed that secukinumab was very effective for the treatment of severe plaque psoriasis in pediatric patients, with clinical efficacy observed as early as week 4 and similar response rates between those initially in the secukinumab group and those transferred to the group later. Significantly improved health-related quality of life was noted in participants in the high and low dose secukinumab groups compared to those in the placebo group and a numerically more improved quality of life compared to the etanercept group.

The second trial was an open-label, multi-center trial in patients with moderate to severe plaque psoriasis. Patients were randomized to receive low dose or high dose secukinumab. Rather than having an active placebo group, the researchers used data from placebo-controlled trials in adult and pediatric patients with plaque psoriasis. Like the other trial, both secukinumab groups saw greater improvements in psoriasis severity and quality of life compared to the historical placebo group.

A pooled analysis of the two trials showed that the overall incidence of adverse events (AEs) up to week 52 was 74.5% with any low dose of secukinumab, 74.0% with any high dose of secukinumab, and by 82.9% with etanercept. The corresponding rates of serious AEs were 7.1%, 6.0%, and 12.2%, respectively, with the most frequently reported AEs through week 52 being nasopharyngitis and headache.

The safety profile of the drug in pediatric patients was consistent with that in adults with plaque psoriasis.

â€œThe convenience of less frequent dosing and the option of caregiver delivery can lead to better treatment adherence,â€ Blair concluded.

What are allergists saying about the Covid-19 vaccine in children with allergies? – CVBJ