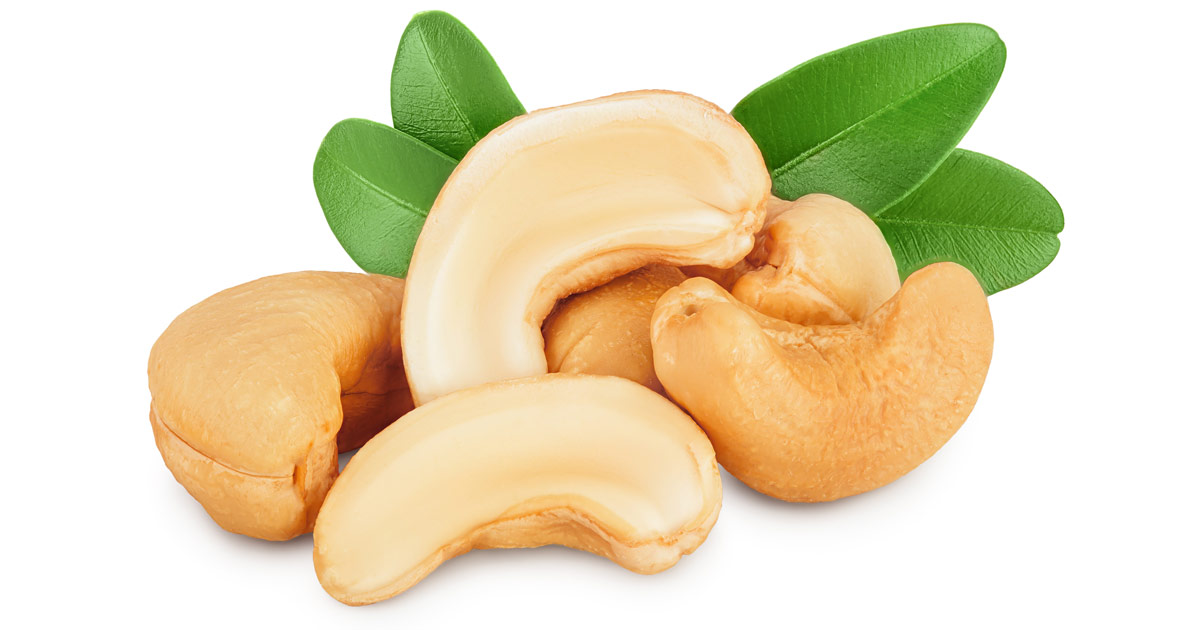 According to a study published in Annals of Allergy, Asthma and Immunology.

Petteri Röntynen, MD, from the University of Helsinki and the University Hospital of Helsinki, and colleagues evaluated the usefulness of various tests in the assessment of pediatric cashew allergy, including specific IgE (sIgE) at Ana o 3, cashew sIgEs, skin tests, basophil activation tests and serum tryptase measurement, as well as combinations thereof.

The researchers took a blood sample from each participant before undergoing an oral food challenge. In addition, the researchers assessed baseline tryptase and complete blood count before each challenge and 60, 120, and 240 minutes after the onset of significant allergic symptoms.

During OFC, each patient received 50 mg, 100 mg and 500 mg of raw cashew protein at 30 minute intervals, with a cumulative dose of 680 mg of cashew protein, or 3.5 nuts. of cashew. CFOs were stopped when significant objective or subjective symptoms appeared. The median cumulative reactive dose was 80 mg of protein.

After OFC, 72 children (68%) developed symptoms related to cashew protein, of which 14 (19%) were classified as mild, 26 (36%) as moderate, and 32 (44%) as moderate. serious. Additionally, 34 children (47%) presented positive challenge reactions defined as anaphylactic, while 19 (29%) presented negative challenges despite a reliable history of a previous reaction.

An MTD of 22.8% or greater best predicted reaction severity with specificity of 91.7% and sensitivity of 60.7% but, the researchers noted, cutoffs were age specific. The utility of BAT, they added, has been best demonstrated in children aged 5 years and older, which could help providers decide the optimal time for the cashew challenge to avoid reactions. severe allergic.

The researchers also noted that PTS was well associated with severity, especially in older children, and was associated with lower costs and greater availability than MTD.

But overall, the researchers wrote, Ana o 3-IgE appeared to be the best single test to diagnose cashew allergy, with a cutoff of 0.97 kU / L showing specificity of 94.1. % and a sensitivity of 61.1%. Various combinations of tests did not improve diagnostic values.

Back to the top

The results of this study are not too surprising. We know that testing on the allergen component (or diagnostics resolved by component) can result in a more accurate test for certain food allergens. For example, testing a certain peanut component can improve the diagnostic accuracy of peanut allergy tests compared to whole peanut extract tests.

This study provides further support for the idea that the use of component tests for cashew nut may offer a more accurate test compared to testing with whole cashew extract. Although I personally do not currently use component testing for cashew in my practice, the results of this study are also consistent with other data on this topic.

If component testing is available for cashew, you can argue for using component testing instead of using serum cashew IgE test and feel comfortable doing so. However, I think it’s very important to point out that even though the cashew component test was “the best overall test” as the researchers wrote, it really wasn’t much better than the SPT. .

I’d like to see a cost-benefit model and a patient-centric model to see which test is better overall. If you look at the accuracy of the skin tests in this population, and given that it is a point of service, takes 15 minutes and does not require a needle, it can be said that PTS is a best overall test.

Member of the Board of Directors, American Board of Allergy and Immunology

Disclosures: Lieberman Reports Research Support From Aimmune Therapeutics, DBV Technologies and Regeneron; fees for and serving on the advisory boards of ALK-Abelló and DBV Technologies; and member of the Data Security Oversight Committee of Siolta Therapeutics.

Oral immunotherapy with cooked milk is safe and effective

Breakthroughs and disappointments of 2021