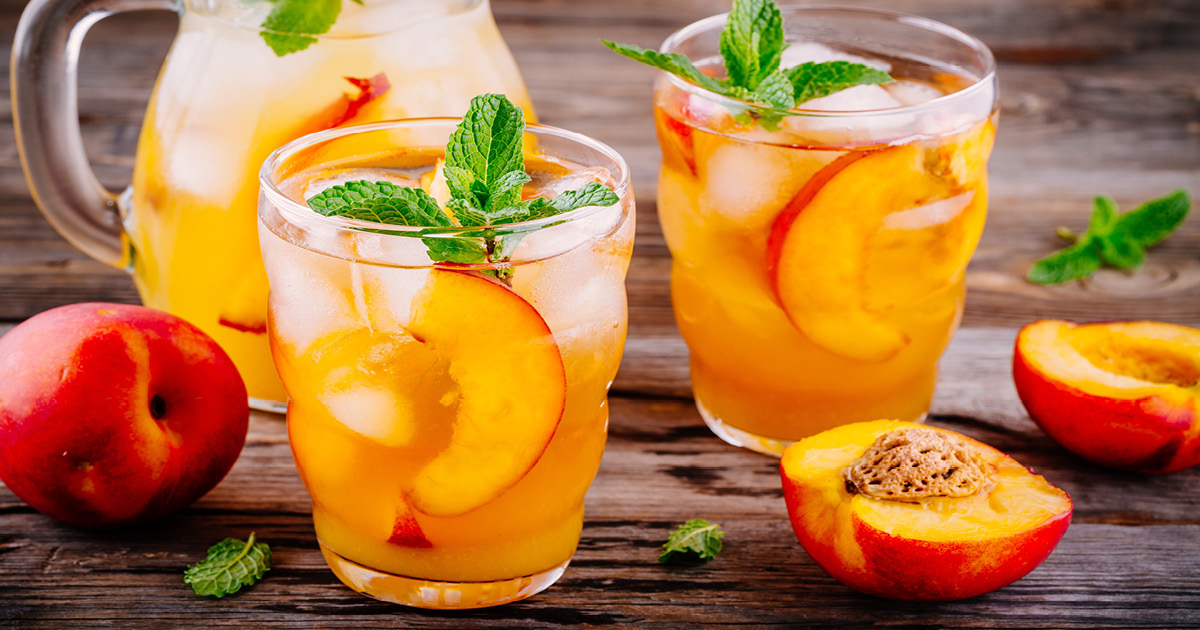 Allspice may be a tasty ingredient in Jamaican cuisine, aromatic desserts and fruity cocktails, but researchers at Albert Einstein College of Medicine have reported what they believe to be the first case of the allergy Jamaican pepper.

Prudhvi Regula, MD, an allergy and immunology researcher at Albert Einstein College of Medicine and Montefiore Medical Center, and colleagues described the case in a report published in Annals of Allergy, Asthma and Immunology.

For example, patients allergic to mugwort pollen can develop mugwort-spice syndrome and react to parsley, caraway, fennel and anise, Regula said. These reactions are usually mild, he continued, but some patients can develop severe anaphylaxis.

“Allspice allergy is surprising because it has never been described in the literature before,” Regula said, adding that it may be underrecognized compared to many other spice allergies.

The diagnosis may be missed due to a lack of spice allergy awareness and a lack of commercial testing for many spices, he continued. Also, spices can be hidden food allergens because manufacturers can’t list individual ingredients in spice blends or other prepared foods, he said.

The patient in this case, a 41-year-old woman with chronic seasonal allergic rhinitis, reported four episodes of severe allergic reactions including lip swelling, generalized hives, vomiting and difficulty breathing over the course of the ‘last year.

Each incident resolved after self-administration of diphenhydramine. Although she reported chronic seasonal allergic rhinitis, the patient had no history of known food allergies.

Oral food challenge for fresh peach was negative. But skin testing for ginger, nutmeg and allspice, which are ingredients in pumpkin spice latte, produced a positive reaction to allspice. Two healthy volunteers had no reaction to similar SPTs.

After an oral food challenge with a minimal amount of allspice placed on the buccal mucosa of the patient’s inner lip, she developed angioedema of the lips, generalized urticaria, sneezing, eye pruritus, and tearing. within 5 minutes. The providers treated her with oral diphenhydramine and the symptoms resolved.

Although researchers were unable to obtain any information about the ingredients involved in the fourth incident, they said they suspected Thai food also included allspice. The mixed drinks she consumed prior to the first two incidents also use allspice.

“Given our patient’s positive environmental skin test to ragweed, mites, weed mix, and mugwort, it is possible that a culprit protein in allspice is cross-reacting with one of the proteins in weed pollen,” Regula said.

The dried unripe berries of the tropical evergreen dioecious pepper are the source of allspice and its allergens have not been characterized. The researchers noted that further studies are needed to characterize these allergens.

“Ideally, it will be very interesting to find the actual allergenic protein in allspice that is responsible for the allergic reaction and at the same time see if it cross-reacts with a similar protein in weed pollen,” Regula said. “This would require complex immunochemical methods such as Western blot and Western blot inhibition, which are performed in research laboratories.”

Prudhvi Regula, MD, can be contacted at [email protected]