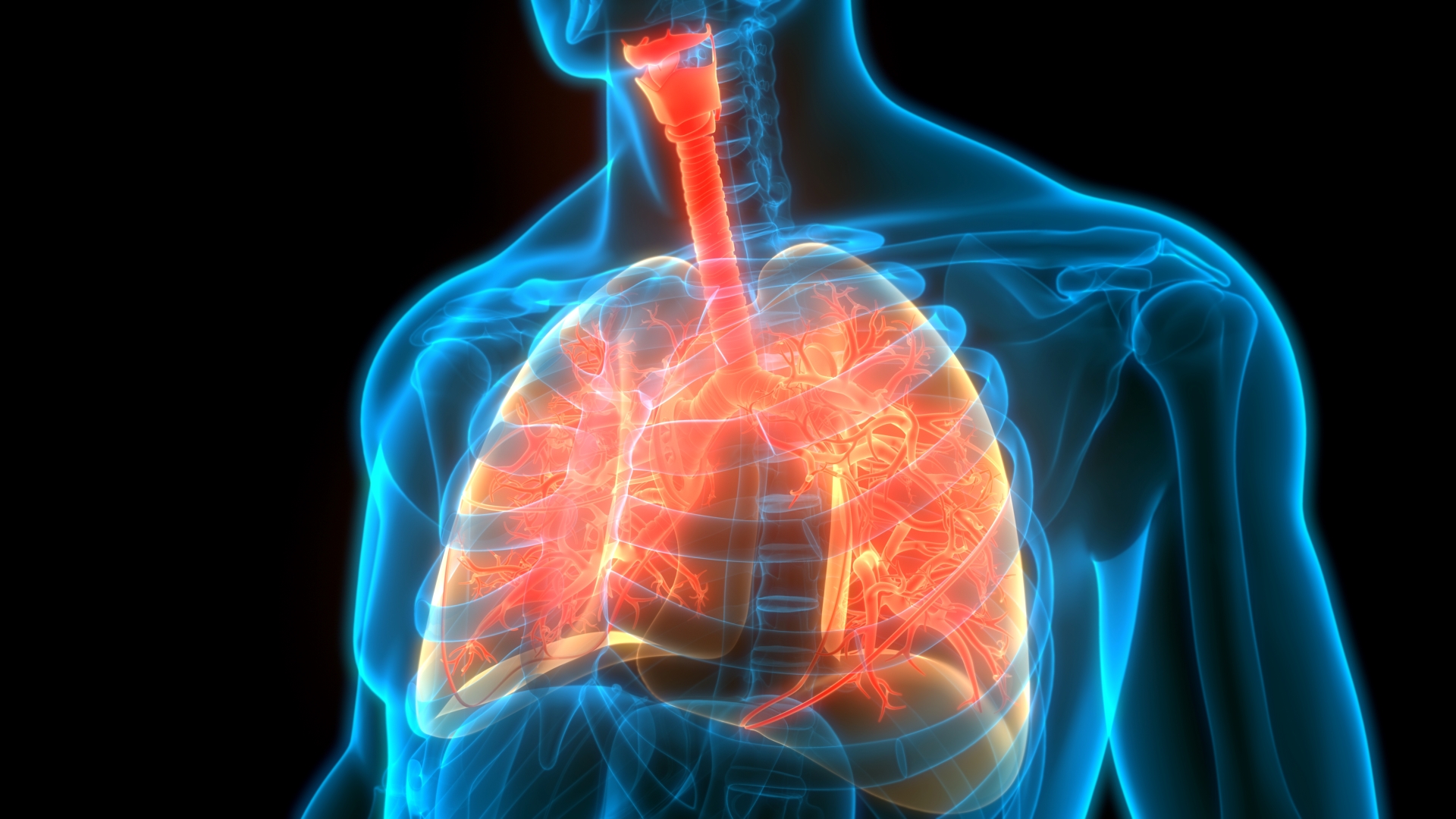 Pericytes are mainly found in the lining of blood vessels, and they are known to thicken the airways of people with asthma when an allergic and inflammatory reaction occurs, making it harder to breathe.

“By directly targeting airway changes, we hope this approach could eventually offer a more permanent and effective treatment than those already available, especially for severe asthmatics who are unresponsive to steroids,” says biologist and pharmacologist Jill Johnson from Aston University. United Kingdom

When the airways thicken, shortness of breath and wheezing can be seen in people with asthma. In this case, steroids can help people by relaxing the airways and reducing the risk of inflammation. This, however, is not a permanent solution.

Thinning of the walls of the airways

Blocking pericytes from reaching the walls of the airways could impact one of the underlying causes of shortness of breath. The researchers therefore targeted a protein called CXCL12 to reach the pericytes. In their experiments with asthmatic mice, the researchers found that inhibiting the signal of this protein resulted in reduced symptoms for one week and eradication of all asthmatic symptoms for two weeks.

“We were able to attenuate the uncoupling of pericytes from the airway microvasculature, which resulted in decreased airway smooth muscle accumulation and improved symptom scores,” the researchers wrote in the paper. study.