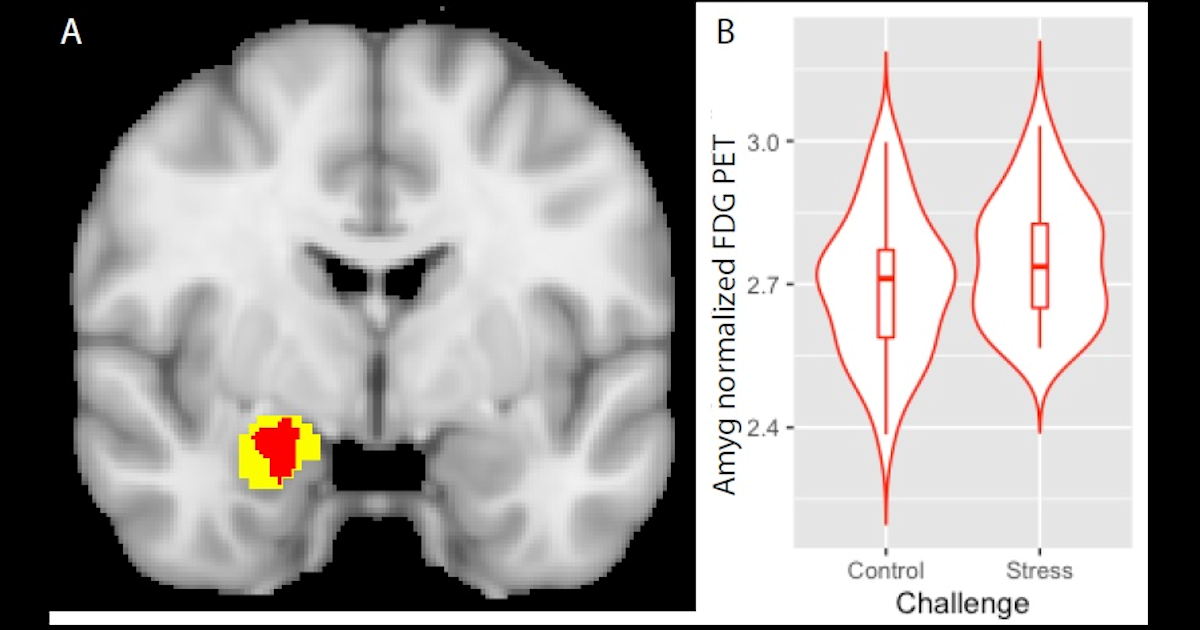 PET makes the link between psychological stress and asthma

A team from the University of Wisconsin-Madison studied brain activity on PET scans in participants with asthma who were tested to mimic stress minutes before imaging. Researchers found increased activity in specific areas known to trigger inflammation and airway obstruction in the lungs.

â€œTwo-way communication between the brain and the lungs can be essential in treating both the psychological co-morbidities of asthma and preventing future loss of control of the disease,â€ wrote Melissa Rosenkranz, PhD, assistant professor of psychiatry at the Center for Healthy Minds from school, and colleagues.

The activity identified on the PET could be a target for new drugs or psychological interventions – mindful meditation, for example – to help manage the condition, the authors added.

Asthma is one of the major noncommunicable diseases in the world, with more than 235 million people living with this disease. Psychological stress has been shown to contribute to asthma symptoms by triggering an immune response, but the brain mechanisms responsible are not fully understood.

What’s more, research aimed at understanding the physiological foundations of asthma in order to develop new strategies to manage the disease has focused almost exclusively on the lungs and airways, according to the researchers.

In this study, Rosenkranz and his colleagues sought to elucidate the brain mechanisms involved.

The researchers recruited 30 people with allergic asthma from the Madison metro area who had been diagnosed at least six months before the study. Patients underwent MRI scans at the start of the study to establish baselines for measuring subsequent brain activity.

Prior to PET scans, participants were injected with FDG, a radiotracer visible on PET scans in areas of high glucose metabolism, a key activity in inflammation. The time it takes for the tracer to “pick up” in the brain is approximately 30 minutes.

During this time, participants were escorted to an adjoining room where they performed a Trier Social Stress Test (TSST) designed to elicit a neurophysiological stress response in the brain. Patients were asked to prepare themselves and then give a continuous five-minute speech as if trying to convince a friend to read a book they liked, for example. Then they were asked to mentally count backwards in increments of seven from the number 5,000.

In analyzing the data, the researchers focused on the area of â€‹â€‹the amygdala of the brain, which regulates the inflammatory immune response that is believed to be involved in triggering airway obstruction. PET scans showed activity in the amygdala to be significantly increased during TSST compared to a matched control task (corrected p

Additionally, the researchers noted positive correlations between increased tonsil activity and a greater increase in stress hormones in patients’ saliva, as well as circulating blood cytokines specific to lung inflammation.

“These results suggest that increased responsiveness of the amygdala may contribute to asthma morbidity via descending pro-inflammatory sympathetic signaling pathways,” the researchers wrote.

Psychological stress increases the metabolism of the amygdala: the metabolism of glucose in the insula is significantly higher during stress compared to the control condition. A) Voxels showing a significant main effect of stress (stress> control; red) in a small volume corrected analysis of a region of interest defined by the Harvard-Oxford amygdala (yellow; image thresholded at corrected p Biological Psychology.

The authors noted that a healthy, non-asthmatic comparison group was not part of the experimental design, limiting the conclusions they can draw about the specificity of the results. Nonetheless, the study demonstrates that the amygdala is a crucial link for two-way communication between the brain and the lungs in asthma patients, they wrote.

Future studies could explore behavioral interventions, such as mindfulness training, that strengthen the connectivity of brain networks that regulate the amygdala and reduce amygdala responsiveness, as well as mitigate the effects of stress on the body. inflammation, Rosenkranz wrote.

“Further investigation of the model proposed here, including its possibility of modification with pharmacological and behavioral interventions, should be the focus of future research,” the team concluded.