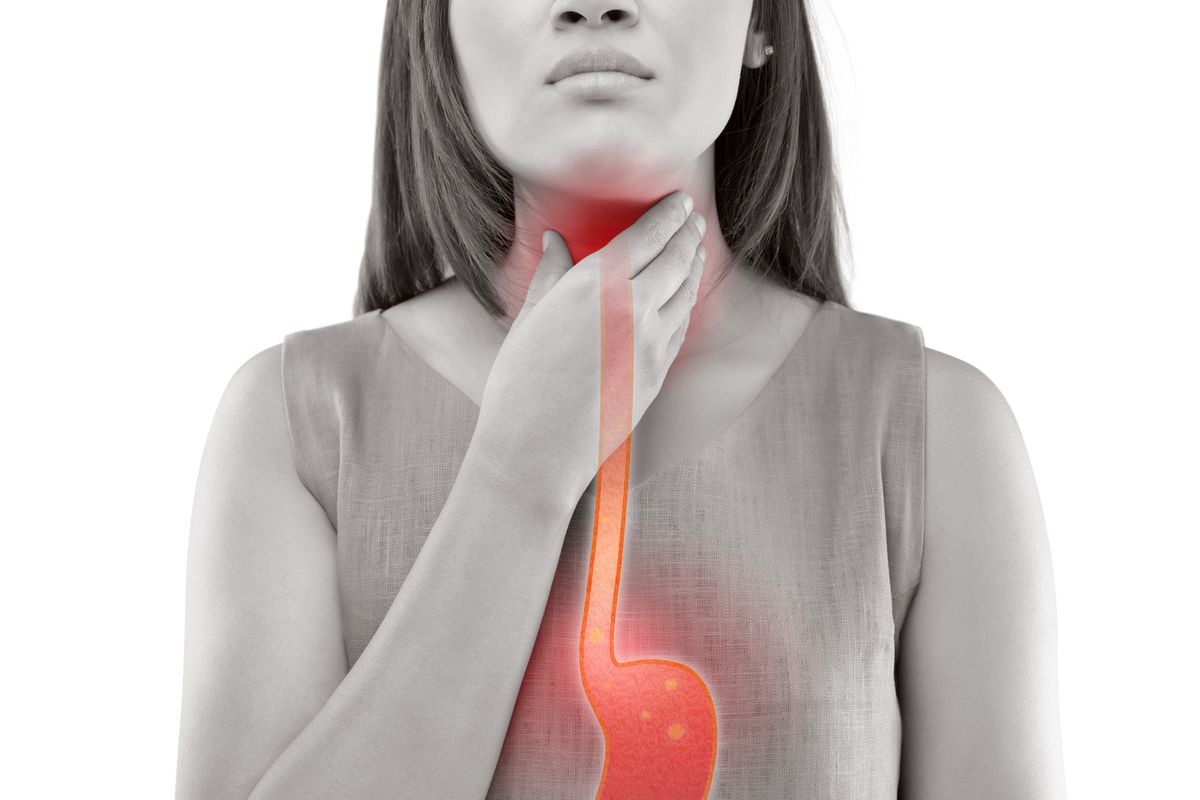 There is a growing understanding of the underlying type 2 inflammation that contributes to eosinophilic esophagitis (EoE). Although current treatments may be effective, there remains a need for targeted systemic therapies, according to a review of the disease and unmet treatment needs published in The American Journal of Gastroenterology.

In addition to impaired quality of life (QOL) due to symptoms, patients with EoE suffer from the social and psychological implications of diet-related illnesses and treatment costs. Current treatments may not provide long-term disease control.

“Targeted therapies are needed to restore the esophageal barrier, normalize the immune response to triggers, reduce chronic inflammation, and limit or prevent the progression of remodeling and fibrosis to restore esophageal function and reduce patient burden,” explained the authors. “Furthermore, there is an unmet need for earlier diagnosis, defined treatment outcomes, and a better understanding of patients’ perspectives on treatment.”

During their review of the progression and pathophysiology of EoE over a patient’s lifetime, the researchers held 2 advisory board meetings and discussions with key opinion leaders. They also performed a literature search of previous studies and reviews assessing EoE disease burden and unmet need.

The studies they assessed found that younger patients with comorbid atopic conditions and food allergies tended to have the inflammatory phenotype compared to older patients who had more fibrostenotic complications. The studies also found that diagnostic delays and gaps in follow-up contribute to an increased likelihood of fibrostenotic complications.

In adults and children 10 years or older, dysphagia and food impaction are the main clinical manifestations and significantly impair quality of life.

First-line therapies for EoE include dietary restriction or elimination diets, swallowed topical corticosteroids (TSCs), proton pump inhibitors (PPIs), and esophageal dilation. About two-thirds of PPI patients and one-third of STC patients do not achieve histological remission, and there are no good predictors of treatment response at present, the authors explained. While STCs are more effective in inducing a histological response than PPIs and are generally well tolerated in the short and long term, there are cumulative adverse effects that may be of concern.

“Further research is needed to understand which therapy is best as an initial treatment for patients of different phenotypes and prospective trials designed to evaluate combination therapy are needed,” they wrote. “Regardless of the choice of first-line treatment, shared decision-making with patients is essential to ensure adherence and optimal outcomes.

Finally, elimination diets are not only difficult to maintain over the long term but can also be expensive.

There are new emerging therapies:

The authors noted that many patients with EoE change therapies, highlighting the need for more optimal long-term management. However, tailoring treatment requires a better understanding of patient subgroups likely to respond to specific therapies.

“EoE is a complex and heterogeneous disease, with increasing prevalence around the world. There is an emerging understanding of underlying type 2 inflammation that contributes to disease characteristics and progression,” the authors concluded. “Given the discordance between symptoms, histology, and endoscopic features, there is a need for comprehensive treatment goals to target, individualized therapy, and ongoing monitoring of treatment response.”