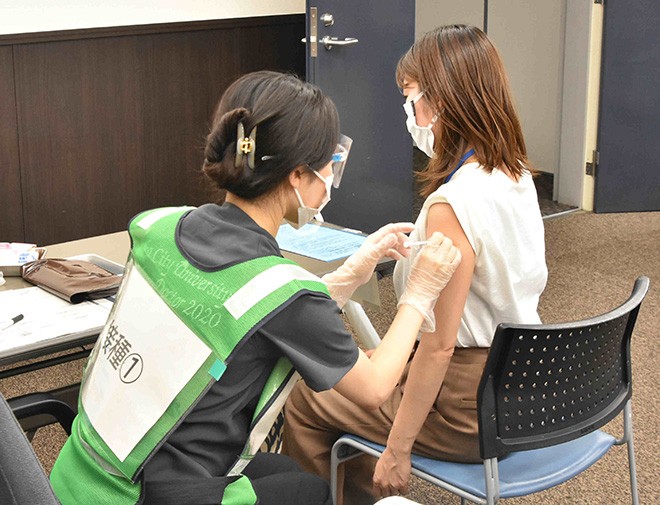 According to a group of experts from the Department of Health, only about seven serious allergic reactions have been reported for every million COVID-19 vaccines administered, a rate of 0.0007 percent.

A total of 290 cases of anaphylaxis, a severe allergic reaction, have been confirmed as a side effect among the 40.177 million doses administered against COVID-19 as of June 27, the panel said on July 7.

“We cannot find any serious security issues at this time,” a panel member said.

There had been a sense of mistrust in some people about the speed of development and approval of COVID-19 vaccines.

According to the panel, 289 cases of anaphylaxis were caused among approximately 39.2 million Pfizer vaccines between February 17 and June 27.

The Moderna vaccine, of which approximately 959,000 injections were administered between May 22 and June 27, resulted in one case of anaphylaxis.

The number of people who died after receiving doses of Pfizer was 453 until June 27, or 11.6 deaths per 1 million shots. Only one death has been reported after a Moderna shot.

These deaths were reported primarily by doctors who believed inoculations may have played a role, but a cause and effect relationship has not been confirmed in the cases.

“Psoriasis is a serious global problem”