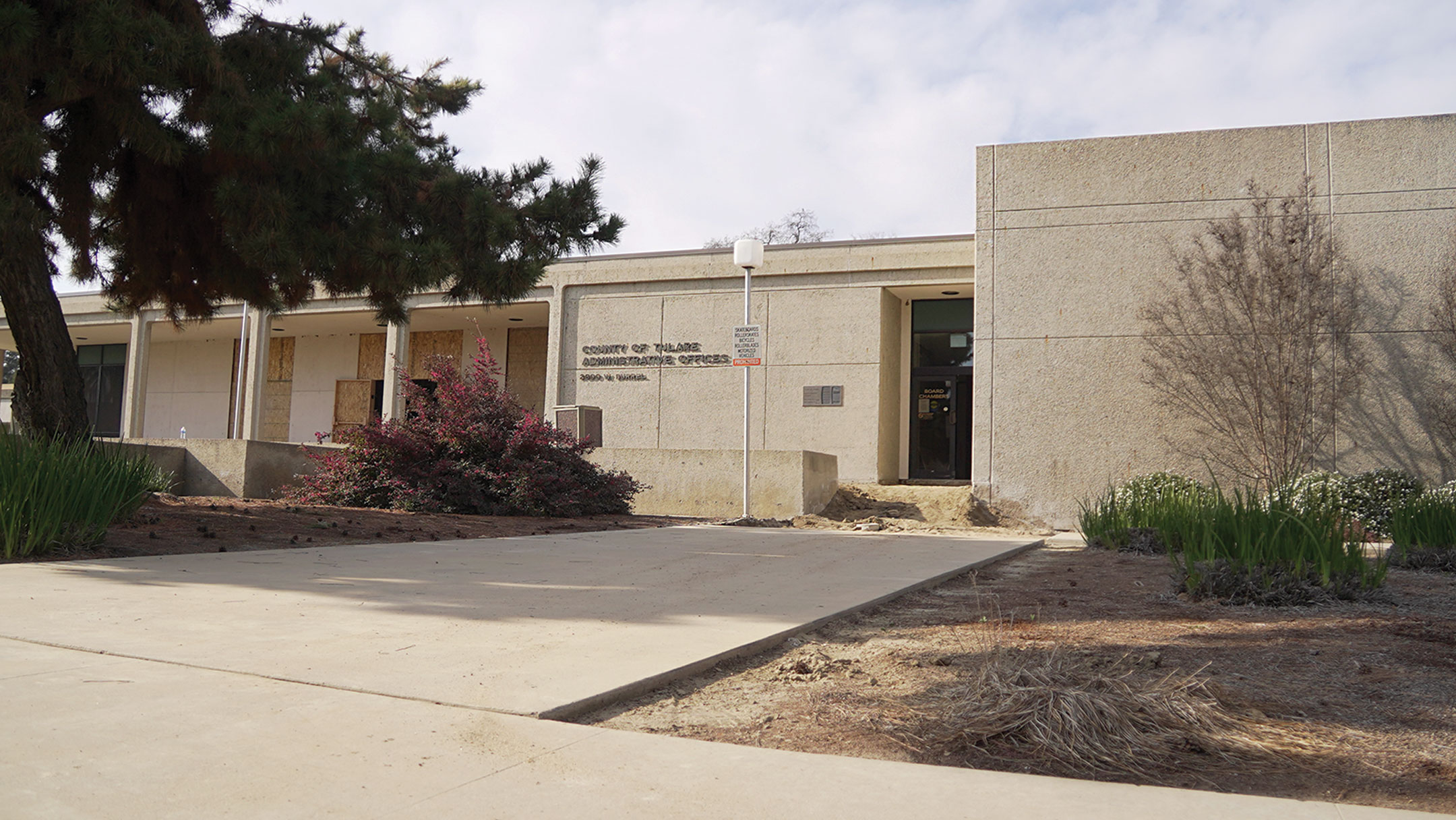 The bill was introduced Jan. 24 by Sen. Richard Pan (D-Sacramento). It builds on an existing bill, SB 277, which passed in 2015 and ended the personal belief exemption for all vaccines currently required for children to attend school.

Governor Gavin Newsom has previously said he plans to make vaccines mandatory when they are fully approved by the US Food and Drug Administration. However, he had indicated that he would go on a personal belief exemption, which SB 871 would remove.

SB 871 is still going through multiple committee reviews before it reaches the Assembly and Senate floors, let alone the Governor’s office for approval. The letter says long-term data on the vaccine’s effect on children are lacking and the risks are unknown. But the letter also lends the council’s thoughts on the mandates of local school districts.

“School districts already have a heavy burden associated with the changes and loss of staff due to the pandemic,” the letter read. “Putting another state-mandated local program in the districts would be devastating.”

Community members also spoke at the meeting in support of the letter, including the president of the local anti-vaccine group Unmask Tulare County, Jimmy Malloy.

“This is obviously another piece of legislation that is just bad business,” Malloy said in a public comment. “If we really want something done about this, it will take hundreds of thousands of people to reach out to their members of Congress and really stink.”