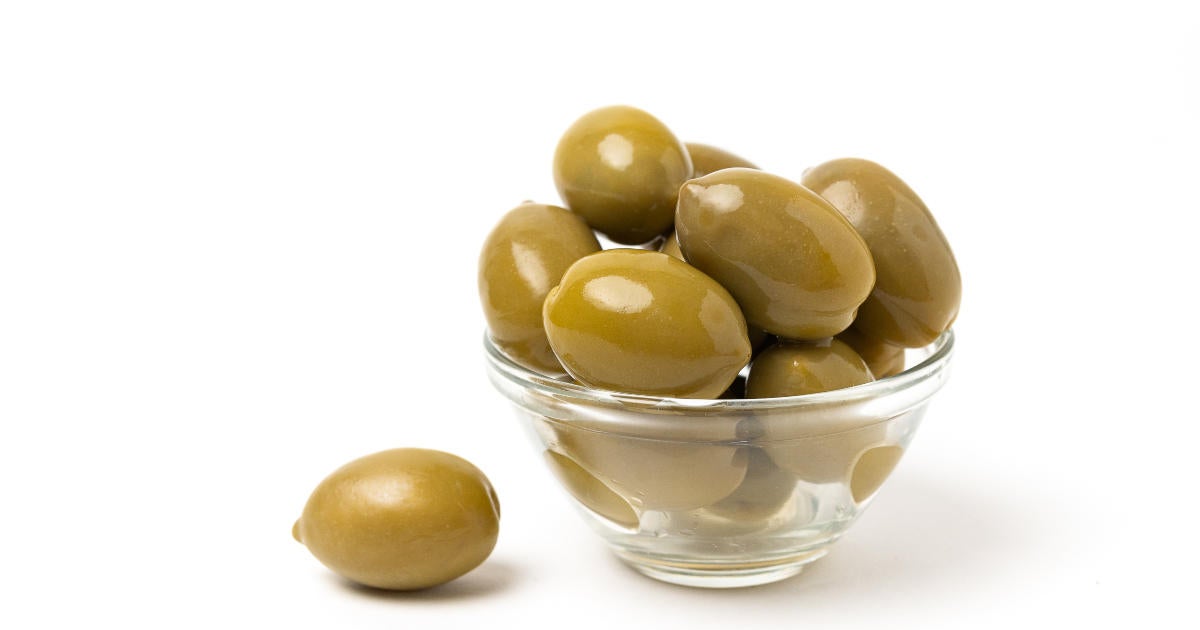 The recalled olives are packaged in a clear plastic jar that weighs about a pound, according to a recall notice published by the United States Food and Drug Administration (FDA). A picture of the recalled product can be found by clicking here. Consumers can identify the recalled licorice flavored olive by the code “2021/10/15”, which is stamped on the bottom of the jar, as well as the UPC code “588552-331090”. The product was distributed nationwide.

A&C Best Food Trading Inc. issued the recall after “routine sampling by New York State Department of Agriculture and Markets food inspectors and subsequent product testing by New York State Food Laboratory found the product to contain high levels of sulfites.” These sulphites were not declared on the label. Although no illnesses have been reported in connection with the recalled olives, the FDA noted that “consumption of 10 milligrams of sulfites per serving has been reported to cause severe reactions, including anaphylactic shock, in some asthmatics. and sensitive people”.

Sulfites are chemicals used as preservatives to slow browning and discoloration in foods and beverages. For those who are sensitive to sulfites, consuming sulfites can cause asthma and allergy symptoms that can range from mild wheezing to life-threatening anaphylactic reactions. the Cleveland Clinic notes that it is unusual for those without asthma to have sulfite sensitivity, while those with asthma have a “between 1 in 40 and 1 in 100” chance of being sulfite sensitive. . In 1986, the FDA banned the use of sulfites in fresh fruits and vegetables due to cases of severe sulfite reactions, according to the Cleveland Clinic. Sulfites continue to be used in potatoes, shrimp and beer/wine, and are also used in the pharmaceutical industry.

Due to the potentially fatal reaction to undeclared sulfites, consumers sensitive to sulfites are advised not to consume the recalled licorice flavored olive. Those with questions contact Allen Lin, Manager at (917) 418-1115 or can email the distributor at [email protected]

On average, the standard investment which is seriously paid by check can differ between $100 and $1500.