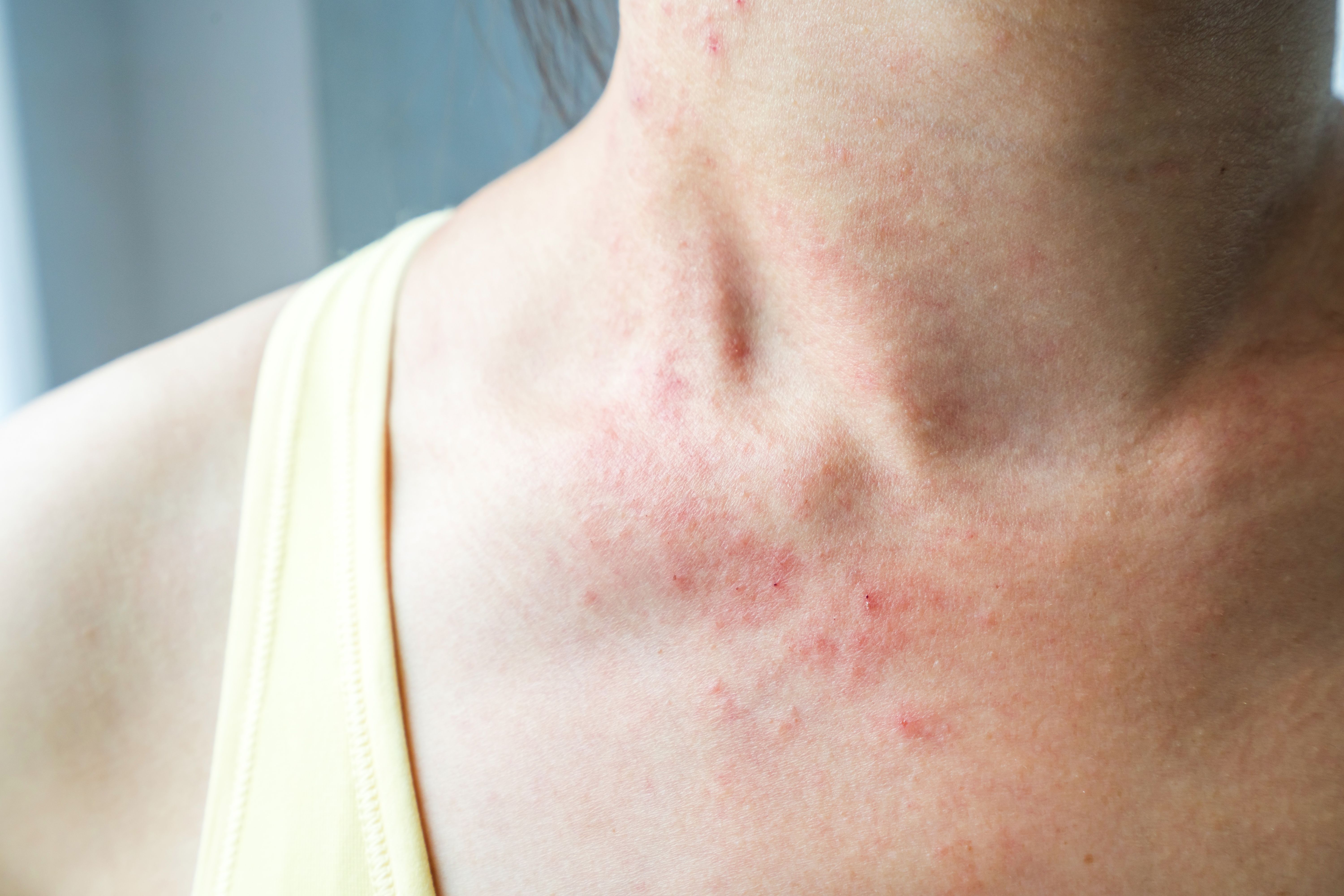 Nearly half of Europe has skin problem, survey finds

The results of a new survey by the European Academy of Dermatology and Venereology (EADV) revealed that 47.9% of the European population over the age of 18 reported at least 1 dermatological condition in the last 12 months .1

The EADV shared the first results of its survey, the largest ever carried out in Europe, at the 30th Annual Congress. Data was collected from 44,689 adults from 27 European countries, including the European Union (EU) as well as the United Kingdom (United Kingdom), Norway and Switzerland.

Of the skin conditions reported, the most common was fungal skin infection (9.07%), the other common conditions being atopic dermatitis (AD) (5.34%), alopecia (5.22%) and l acne (5,49). In addition, skin symptoms and unpleasant skin sensations including tightness and itching as a specific referral request were reported by 20% of people 18 years of age or older.

Prior to this study, little was known about the prevalence of skin diseases in the general population in Europe and, according to the press release, there is a lack of solid, objective and consistent data at European level on the quality of skin disease. life the impact of skin diseases, including stigma, or on perception and access to dermatologists.

EADV said it had commissioned the survey titled “The Burden of Skin Diseases in Europe” to:

“As the leading European organization in dermato-venerology, EADV plays an important role in determining the prevalence and impact of skin diseases in Europe,” said Marie-Aleth Richard, MD, PhD, professor at the University Hospital of La Timone. , Marseille, France and the EADV board member conducting the investigation. “The fact that one in two people in Europe lives with a skin disease on a daily basis makes the skin the most affected organ in the body and, as an organization, we are therefore committed to making skin diseases. a public health priority. “

The Academy plans to fully analyze the data and submit the first results to the Journal of the European Academy of Dermatology and Venereology (JEADV) for potential publication before rolling out further survey results in the coming months. .

1. Almost half of people in Europe have a skin problem or disease, a survey reveals. Posted October 1, 2021. Accessed October 4, 2021. https://medicalxpress.com/news/2021-10-people-europe-skin-problem-disease.html