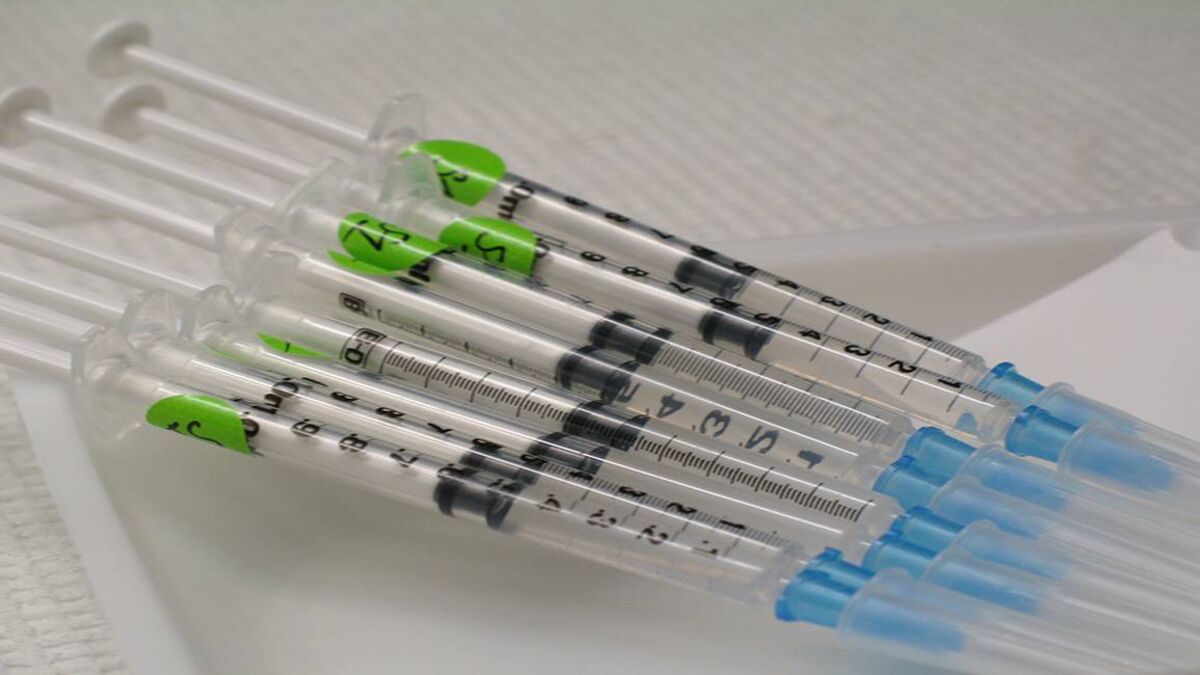 More than 15,000 report side effects from Covid-19 vaccines

There have been 15,424 reports of suspected side effects associated with Covid-19 vaccines, according to the latest data.

Suspected side effects range from fatigue and nausea to – in some cases – inflammation of the heart and low platelet count.

Data provided in the Health Products Regulatory Authority’s (HPRA) safety update covers the period up to September 28, when just over 7.2 million doses of the vaccine had been administered.

Allergic reactions to the four approved vaccines remain low, with 12 cases of anaphylaxis reported by people who received mRNA vaccines – Pfizer / BioNTech and Moderna – while a small number have been reported in connection with adenoviral vector vaccines .

The HPRA has been closely monitoring side effects reported by adolescents since the vaccine rollout was extended to people over 12 years of age. There were a total of 168 reports of suspected side effects as of September 28.

Reports from people aged 12 to 17 “are consistent with the types of reports received for adults, most of which are mild to moderate in nature,” the report said.

The Medication Watchdog has recorded 80 reports of people with heart inflammation, with most cases occurring within two weeks of vaccination.

Of these, 70 were following the Pfizer vaccine and 10 after receiving the Moderna vaccine.

Heart inflammation was more commonly reported in men, who account for 57 cases, while 23 women experienced similar side effects. In five of the 70 cases, the report concerned a child aged 12 to 17.

The HPRA said there were possible explanations other than vaccination in a number of cases and that all reported cases are carefully reviewed.

The European Medicines Agency (EMA) has added a number of new potential side effects for the Pfizer vaccine, including:

When it comes to viral vector vaccines – AstraZeneca and Johnson & Johnson – there have been reports of low levels of platelets or blood clots.

The report confirms five cases of immune thrombocytopenia (ITP) reported following injection of AstraZeneca and none are associated with J&J.

In some cases, the person had a history of ITP, a bleeding disorder caused by the body mistakenly attacking platelets. In all five cases, ITP occurred within one to three weeks of vaccination and all were treated in hospital.

There have been 12 cases describing a blood clotting event after the J&J jab.

A disease known as venous thromboembolism (VTE) usually begins with a clot forming in a vein in a leg, arm, or groin, which then travels to the lungs and blocks there. blood supply. This can have potentially fatal consequences.

The HPRA said the majority of reported cases describe clots typically seen in the general population.

The average age of those affected was 40 years old, but cases have been seen in people as young as 19 years old.

In rare cases, a person may have thrombosis, with thrombocytopenia syndrome (TTS). Nine such cases have been reported to the HPRA.

Typically, symptoms occur between one and five weeks after vaccination and include: shortness of breath, severe and / or persistent headache, unusual skin bruising, abdominal pain, leg pain, and leg swelling.

The reported cases involved people aged 21 to 63. At the time of reporting, all cases were either discharged from hospital or are recovering in hospital after receiving specialist medical attention.

A side effect commonly reported by those who have their period is a disruption in their menstrual cycle.

Some reported that their period came sooner or later than expected, or of a heavier type than normal.

There have been a small number of reports of postmenopausal women having experienced a bleeding event.

In half of the cases reviewed, the EMA said the patient’s medical history or other medications used provided a possible explanation for the symptom.

Menstrual disorders can occur for a wide variety of reasons, including stress or conditions such as endometriosis.

Anyone concerned about prolonged or severe menstrual disturbances should see a doctor, especially if there is unexpected vaginal bleeding, for example in a postmenopausal patient.