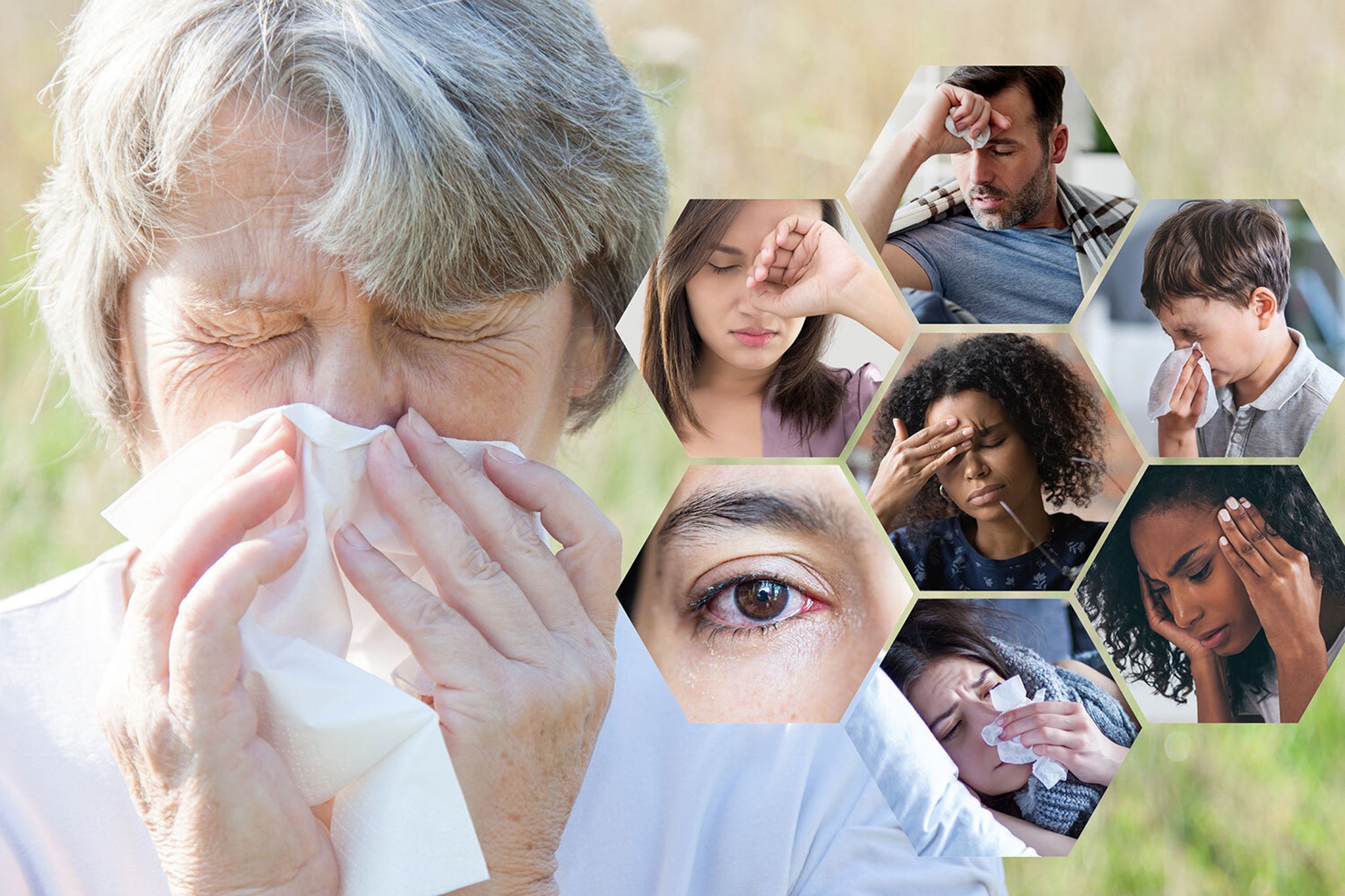 Depending on where you live in the UK, the hay fever season will start at different times and a high pollen count can trigger symptoms.

Hay fever season starts at different times across the UK and the type of pollen in the air differs depending on the time of year.

Register to our NationalWorld Today newsletter

There are around 30 different types of pollen that can cause hay fever and it’s possible to be allergic to more than one, so the onset of symptoms may vary depending on your allergy.

When does the hay fever season start?

In the UK, hay fever is usually worse between late March and September, particularly when the weather is hot, humid and windy, as pollen counts are at their highest.

The type of pollen in the air differs depending on the time of year, with tree pollen first appearing from late March to mid-May.

Next is grass pollen which lasts from mid-May to July, and weed pollen comes later from late June to September.

Grass pollen also has a second peak which tends to occur during the first two weeks of July before levels slowly decline.

Pollen levels are very dependent on weather conditions in spring and early summer, with lower temperatures resulting in less pollen production. Spring rainfall is also essential, as a dry season reduces the amount of pollen production.

The start of hay fever season also depends on where you live, according to the Met Office.

Those living in the north of the UK will see a later start and a shorter season as there is generally less pollen. Urban areas have lower pollen counts than the countryside, while inland areas have higher counts than around the coast.

Which pollen allergy is the most common?

Around 30 different types of pollen can cause hay fever and it’s possible to be allergic to more than one, meaning symptoms can get worse at different times of the year.

Most people are allergic to grass pollen, which is most common from late spring to early summer.

Other types of pollen can also trigger symptoms, with tree pollen – released in the spring – affecting around 25% of people.

Symptoms usually occur when the pollen count (the number of pollen grains in a cubic meter of air) exceeds 50 and will usually be worse in the early evening when the count is highest.

Around two in 10 people suffer from pollen allergies and it is more common in those with asthma or eczema, or who have a family history of allergies.

What are the symptoms?

The NHS says the most common symptoms of hay fever include:

If you have asthma, you may also feel a tightness in your chest, be short of breath or wheeze and cough.

Hay fever symptoms can last for weeks or months, unlike a common cold which usually goes away after one to two weeks.

A pharmacist may also be able to advise on the best treatments and may recommend antihistamine tablets, drops or nasal sprays to help relieve itchy and watery eyes, sneezing and a stuffy nose.

You should avoid cutting or walking on the grass to reduce the risk of worsening symptoms. It is also advisable not to keep fresh flowers in the house, to avoid drying clothes outside, and not to smoke or be surrounded by smoke.

Which milk substitute is right for you?

This week at the General Assembly