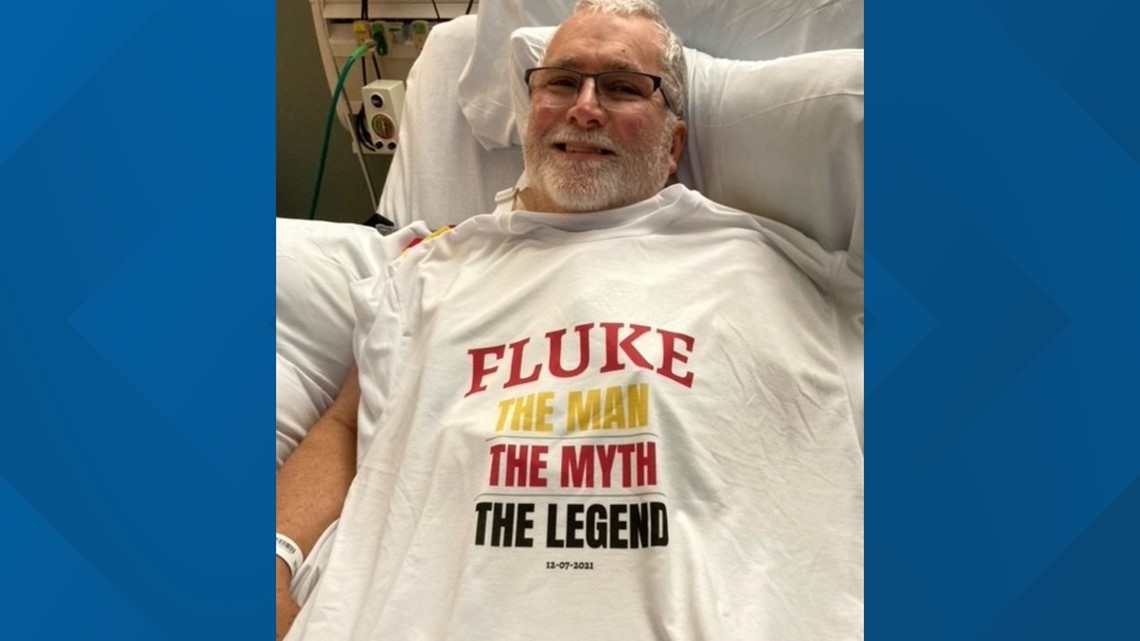 John said he was chopping wood the day before the screening. If he suffered from shortness of breath, he thought it was allergies or asthma.

LOUISVILLE, Ky. – When John and Cindy Loi went to Baptist Health Floyd for non-invasive heart tests, they weren’t expecting to see anything unusual.

Instead, John found a significant build-up of calcium in his arteries, which can lead to heart attacks, according to a press release from the hospital.

â€œAnything that is 400 or more, you are considered to be at high risk for a cardiac event over the next three to five years,â€ Cindy said. “John’s number was close to 1200.”

According to the release, John underwent a cardiac catheterization procedure on December 6 with Dr. Lakshmana Pendyala, who found a 95% blockage in three of John’s main arteries.

He underwent triple bypass surgery the next day.

â€œI was a walking time bomb,â€ John said. â€œApparently it had been built up over the years. I always felt like I was pretty healthy for my age and I am apart from the blockage. My numbers are good, I don’t have diabetes or kidney problems. My blood tests looked good.

His wife said John earned the nickname “Fluke’s” because of the screening and the surgery.

â€œSo many things have happened to him that he never expected,â€ she said.

John said he had never had heart problems and was chopping wood the day before the screening. If he suffered from shortness of breath, he thought it was allergies or asthma.

He now has a shirt that says “Fluke: The Man, The Myth, The Legend” with the date of his operation. He wants this to be a conversation starter to encourage people to get showing.

According to the press release, heart screening costs about $ 99 and takes about 45 minutes. Screening checks for “calcium score, abdominal aortic aneurysm, peripheral artery disease, carotid artery disease, and Heel pDXA.” It is offered without a doctor’s note.

Make it easy for yourself to update with more stories like this. Download the WHAS11 News app now. For Apple Where Android users.