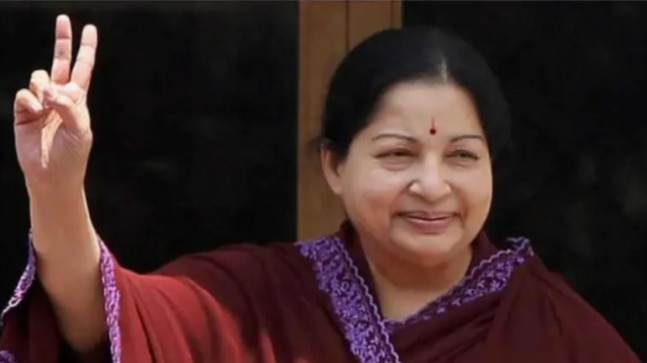 The medical group’s report, led by Dr. Sandeep Seth, a professor in the department of cardiology, was submitted on August 4. (File Photo by AIADMK Supremo J Jayalalitha)

A report from the seven-member AIIMS Medical Panel constituted as instructed by the Supreme Court has submitted a report stating that the AIIMS Panel agrees with the treatment and diagnosis given to the former Chief Minister of Tamil Nadu and AIADMK Supremo J Jayalalitha who was admitted to Apollo Hospitals and passed away on December 5, 2016.

The AIIMS medical panel, in its report, said it agreed with the final diagnosis of the medical team which stated that Jayalalitha suffered from bacteremia, septic shock with respiratory infection, heart failure , hypertension, hypothyroidism, asthmatic bronchitis, irritable bowel syndrome and atopic dermatitis. .

The medical committee’s report, led by Dr. Sandeep Seth, a professor in the Department of Cardiology, was delivered on August 4.

Her blood sugar was 560 mg/dl on admission and she had been given insulin and antibiotics. A temporary pacemaker was attached while dopamine and norepinephrine were administered.

The report states that there was an improvement in his health on September 27, 2016.

But on October 7, a tracheotomy was performed after further consultation with doctors including Dr Richard Beele.

The AIIMS panel said on December 4, 2016 that Jayalalitha suffered from increased shortness of breath and ventilation had begun. Doctors pronounced her dead after maintaining ECMO for 24 hours.

Eating in Las Vegas: Noshing at some of Sin City’s best restaurants