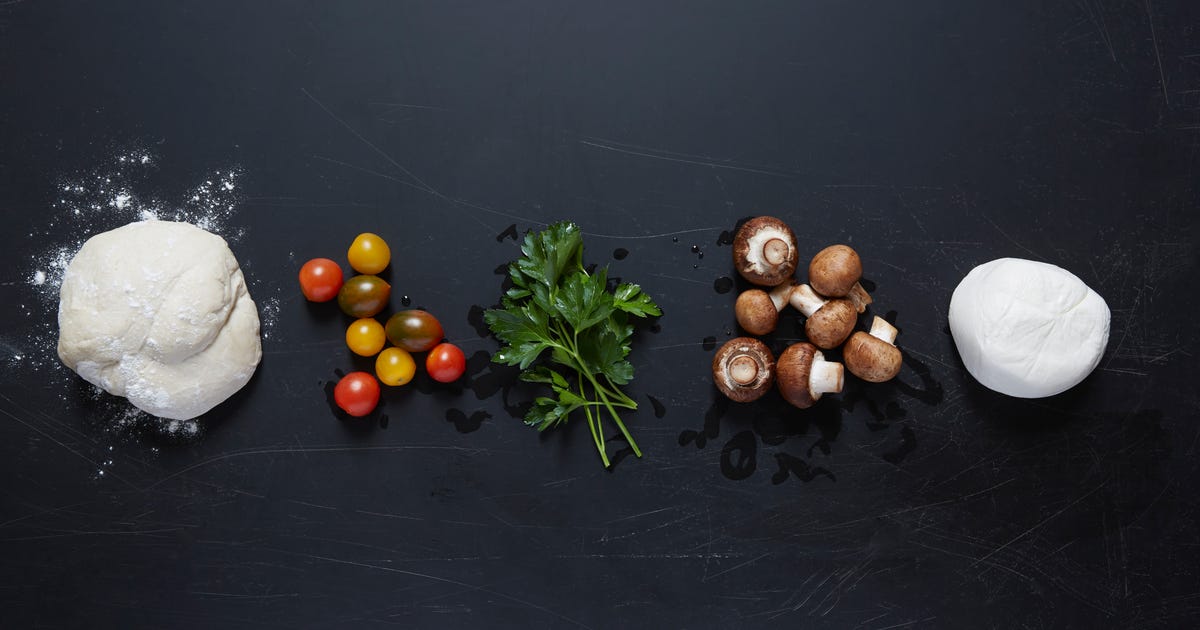 Thousands of single-celled organisms gave their lives for your last pizza. They died helping its crust rise in the oven. You may know them as yeast.

When bakers make dollops of pizza dough, they add yeast grains to the mix, as these living, breathing fungi work hard to give the sausage-like treat its signature fluff. But even though most people don’t have to think twice about consuming the organisms, a fraction of the population is intolerant to their. Eating a regular pizza with the leavening agent puts people with yeast allergies at risk of developing stomach problems, rashes or worse, anaphylaxis.

That’s why a team of scientists from the University of Naples Federico II – located in the birthplace of pizza in Italy – are designing yeast-free versions of the country’s comfort food. In a paper published Tuesday in the journal Physics of Fluidsthey outline a plan for making perfect pizza dough, minus the critters.

“This new technology can lead to the development of new products, new dough formulations and specific recipes for food intolerance, hopefully helping people enjoy healthy and tasty food”, Ernestro Di Maio , researcher at the Department of Chemical Engineering, Materials and Production of the University of Naples Federico II and author of the study, said in a statement.

The technique is surprisingly simple.

The researchers combined standard pizza dough ingredients – water, flour and salt – then placed the resulting glob in a hot autoclave. No yeast. This industrial device is designed to increase the temperature and pressure of everything inside.

In this autoclave, the team says two things happen to mimic the work of yeast.

High pressure applied causes the gas to dissolve in the batter, and as this pressure is released steadily during baking, bubbles form. Together, these actions cause the dough to rise as it would with yeast. “The key to the process is to design the rate of pressure release so as not to stress the dough, which likes to expand gently,” Di Maio said.

Although the process is similar to how soda is carbonated, the study authors point out that it is much more delicate. Soda bubbles don’t care much about pressure rates, but pizza dough likes to be risen tenderly, slowly, and lovingly.

For this reason, the team suggests that anyone wishing to use this procedure gives the batter gentle pressure release rates, comparable to the levels found in home coffee makers.

The key to their findings was to first study how yeast-filled pizza dough behaves in a standard oven and then swap it out with a yeast-free equivalent. “It was fundamental to designing the pressure protocol for yeast-free dough,” Rossana Pasquino, a researcher from the same department as Di Maio, said in a statement.

Although Pasquino and his colleagues note that they have done many unofficial taste tests on their researched dough pieces, they are in the process of purchasing a larger autoclave that can make full-size pizzas for future experiments, as well. than to begin transitioning their technology to pizzerias. .

Reflecting on their journey to non-living pizza dough as a whole, Pasquino says “we had a lot of fun applying things we know well to delicious polymers, instead of our typical and sometimes boring smelly plastics” and that “the idea of ​​approaching food samples with the same technologies and knowledge used for thermoplastic polymers has been surprisingly successful!”

Even further into the future, Di Maio, who has a yeast allergy himself, hopes the invention can help introduce other yeast-free snacks to the world, such as cakes and bread.

In a sense, the end goal is to leave the yeast – yes, pun intended – without a job.

Spice up your small talk with the latest tech news, products and reviews. Delivered on weekdays.