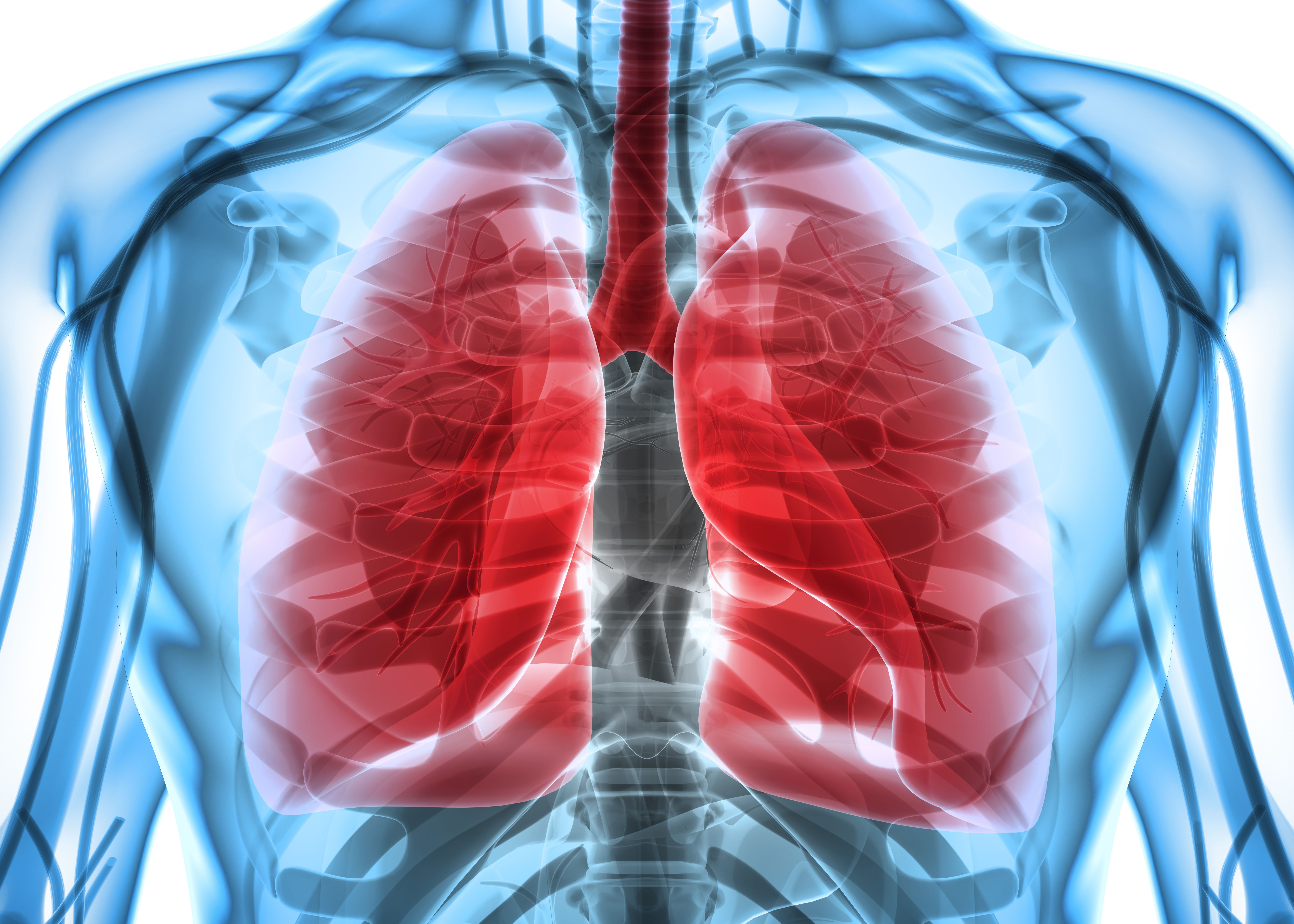 Insomnia likely to cause asthma and allergy symptoms, study finds

Genetically predicted insomnia is a risk factor for allergic disease and asthma, according to a recent Mendelian randomization study.

According to a study published in Respiratory research. Researchers performed a Mendelian randomization (MR) study to determine the causal association between insomnia and allergic disease/asthma.

MRI uses genetic variants as instrumental variables to assess the potential causal impact of exposure on outcomes, which overcomes the limitations of observational methods, according to the authors.

A two-way MRI study used 3 models – the weighted inverse variance model, the weighted median model, and the MR-Egger regression model – to assess the causal relationship between insomnia and allergic disease, asthma and depression. -types of asthma.

There were some limitations to this study. There may have been some overlap in participant exposure and outcomes, which would reduce the quality of the data. Some diagnoses were based on self-reported conditions collected through questionnaires, which could lead to misclassification. Only populations of European ancestry were incorporated into the MR analysis, so the authors noted that all results should be verified in other populations.

The researchers concluded that their results provided evidence that genetically predicted insomnia was associated with an increased risk of allergic disease, asthma, moderate-to-severe asthma and adult-onset asthma.

Is your rash nummular eczema? Here’s how to say