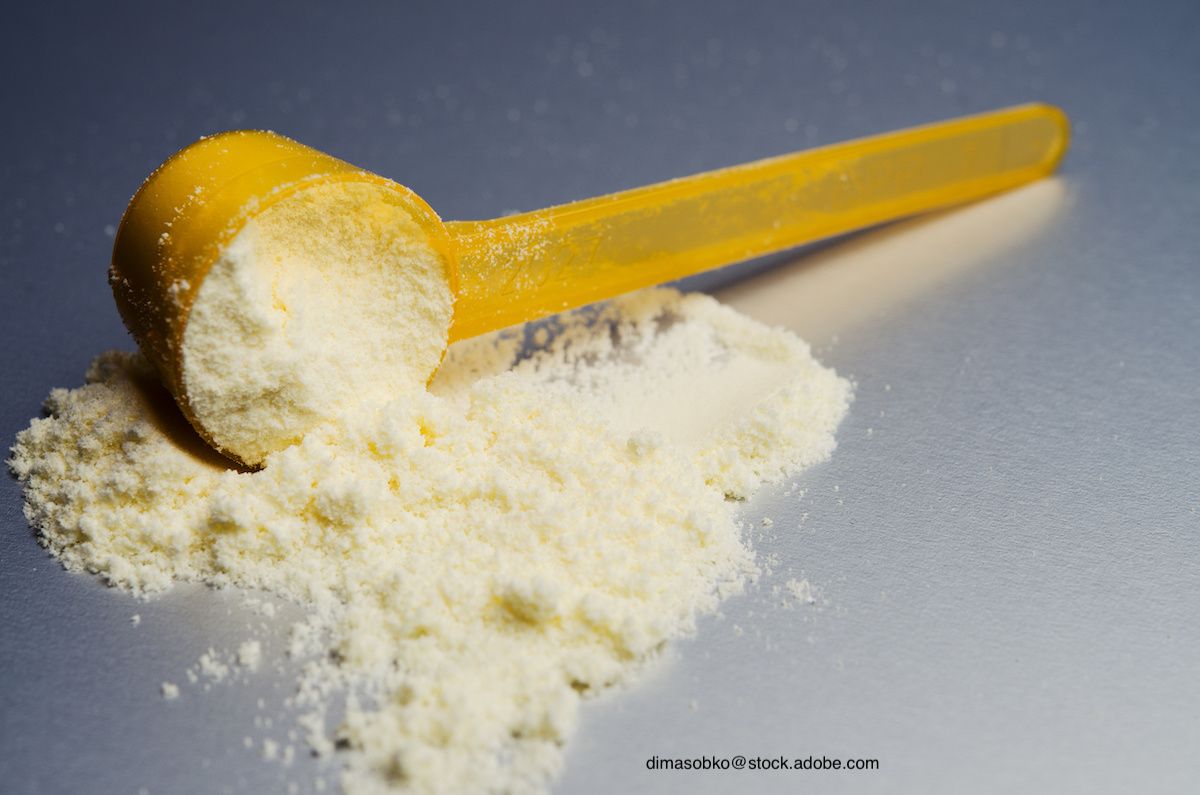 Imported and homemade formulas are growing in popularity, raising concerns

Search the internet for homemade infant formula and a number of popular recipes will appear quickly. For some reason, more and more parents are looking beyond standard offerings in the United States, making their own formulas or importing foreign formulas. Same the New York Times reports the growing trend of infant formula imported from Europe,1 but whether or not these formula options provide a better choice is a matter of debate and concern.

Steven Abrams, MD, professor of pediatrics at the University of Texas Austin’s Dell Medical School, wrote advice on imported and homemade formulas for the American Academy of Pediatrics and says some parents are looking for non-formula options. in an attempt to alleviate food allergies, but there are greater concerns.

First, when it comes to allergies, Abrams cautions that â€œhypoallergenicâ€ has different criteria under European Union standards compared to that of the United States Food and Drug Administration (FDA). So parents might not get what they think they get in terms of allergy avoidance. Nutritional standards may also be different, but Abrams says it’s the importation of foreign formulas and the lack of regulation on those and homemade options that are of more concern.

â€œThe nutritional standard might be a little different, but that’s not really the biggest concern,â€ he said. â€œIt’s not just what’s in the formula, it’s also how it’s imported. “

Imported formulas approved by the FDA are subject to rigorous standards for how they are stored and transported and the acceptable shelf life. While the formulas themselves may be nutritionally good, Abrams said there were concerns about how formulas imported outside of FDA oversight are being brought into the country.

â€œThe FDA’s regulations on infant formula are the strictest of any food product available, and for good reason. When you get rid of this regulation, you have challenges, â€Abrams said. â€œIf you allow the sale of formulas that don’t meet American standards, where do you draw the line? In addition, there is no particular advantage to these formulas.

Centers for Disease Control and Prevention3 and the FDA4 both are warning parents against purchasing imported formulas, echoing Abrams in saying that there are no proven health benefits of imported options.

Some parents may be drawn to the simple labeling and branding of imported formula, or the claim that it is more milk-based. However, Abrams claims that some of these formulas are actually identical to brands made in the United States.

Homemade formulas are another cause for concern. Although homemade formulas made from cow’s milk and canned milk were quite common in the 1950s, there is a trend today to make formulas from other vegan “dairy” products or even from them. hemp, he says.

“We strongly advise against homemade formulas,” he warned, citing an FDA case study of infants fed a homemade hemp formula who developed severe hypocalcemia and rickets.5

Cost is usually not the issue that motivates parents when it comes to imported or homemade formulas, he explained. In fact, many parents who pursue these options are at the higher end of the income spectrum.

â€œThese are usually high income parents who don’t trust the government or believe what they read online. They don’t think the FDA is doing as well as it is in Europe. When the United States loses the power to regulate, you have a mess on your hands, to say the least. “

Paediatricians should ask questions about the formulas parents use for their infants without being judgmental and educate them about safety issues.

If the reason is financial (this happens more with homemade or watered down formulas), direct them to organizations and programs that can help them provide them with resources for the formulas, he says.

For families who are suspicious of the government or have nutritional concerns, it is essential that pediatricians provide education, focusing on the lack of monitoring of the nutritional content, production and storage of these products.

â€œIf you let someone market anything like infant formula, you’re going to end up with problems,â€ Abrams said.

4. US Food and Drug Administration. The FDA advises parents and caregivers not to make or feed homemade infant formula to infants. Posted February 24, 2021. Accessed October 8, 2021.
https://www.fda.gov/food/alerts-advisories-safety-information/fda-advises-parents-and-caregivers-not-make-or-feed-homemade-infant-formula-infants

Study to probe the link between antibiotics in pregnancy and allergies