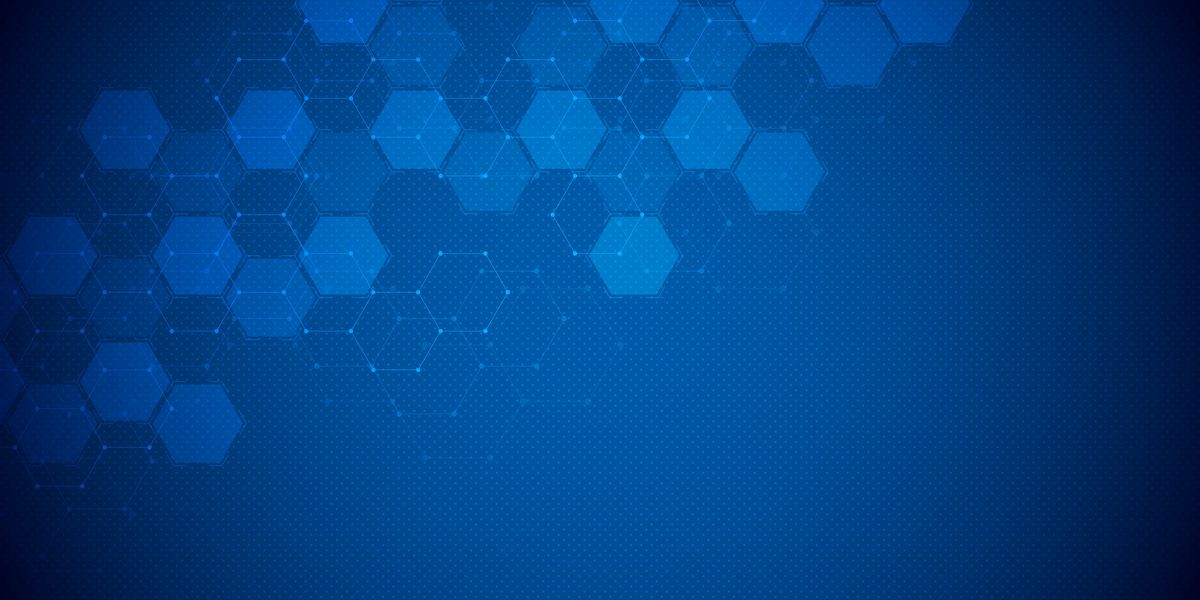 The use of a molecular allergy diagnostic platform has provided new insights into young children who wheeze and who will go on to have persistent asthma at age 7.

Only some children who are sensitized to allergens in early childhood go on to develop asthma as older children, but why this is so is unclear.

A recent study examined sensitization to several allergenic molecules and explored this relationship with persistent asthma in children at age 7.

The cohort came from the longitudinal Gene Expression in Wheezing and Asthmatic Children (GEWAC) study, which began in 2008. Previous results of children in this study described significant links between lower than normal levels of vitamin D and higher levels of chitinase-like protein (YKL-40, a biomarker for chronic inflammatory and allergic diseases), early infection with specific rhinovirus serotypes, and acute wheezing.

In the GEWAC study, early preschool age was defined as children aged 6 to 48 months. In very young children, asthma is often preceded by respiratory illnesses with wheezing; of these children, two-thirds will outgrow these symptoms while one-third will develop asthma.

Knowing which specific allergenic molecules are involved in the development of asthma at an early age could help with prevention and treatment strategies, the authors noted. The present study examined sensitization profiles to a full panel of allergenic molecules and investigated their relationship with persistent asthma at age 7 in the GEWAC cohort.

The study included 72 children with acute wheezing in infancy and was compared with 43 healthy controls without wheezing.

The average age of children with wheezing was 23 months (range 9-46 months); mean age of healthy controls was 27 months (range, 9-45 months)

Allergen molecules were analyzed at 2 time points, once in infancy and again at age 7, using ImmunoCAP Solid-phase Allergen Chip (ISAC), an immunoassay platform fluorescent lamp composed of 112 microarray allergens immobilized on a chip. It only needs small amounts of serum to allow simultaneous measurement of specific IgE antibodies

The diagnosis of asthma at age 7 was based on symptoms, medications, and spirometry with airway reversibility testing.

During infancy, children with wheeze compared to healthy controls had a higher prevalence of allergic sensitization (23.6% versus 9.3%, P = 0.055).

By allergen, the molecules ranked highest overall for sensitization were apple, birch, peanut, cat, and timothy.

Birch sensitization and the number of sensitizing molecules at age 7 were significantly related to the diagnosis of asthma, the researchers report. They also noted that sensitivity to food allergens is dominant in the early years.

“Using molecular diagnostics, we demonstrated the development of molecular spread in children with a history of preschool wheeze in relation to the likelihood of persistent asthma at age 7,” the authors said.

The strengths of the study include its prospective design and its two-dimensional approach, both longitudinal and cross-sectional. The diagnosis of asthma was confirmed by a specialist using guidelines from the Global Initiative for Asthma. Further research with a larger group is warranted, they said.

Filiou A, Holmdahl I, Asarnoj A, et al. The development of sensitization to multiple allergenic molecules from preschool through school age is linked to asthma. Int Arch Allergy Immunol. Published online January 18, 2022. doi:10.1159/000521324