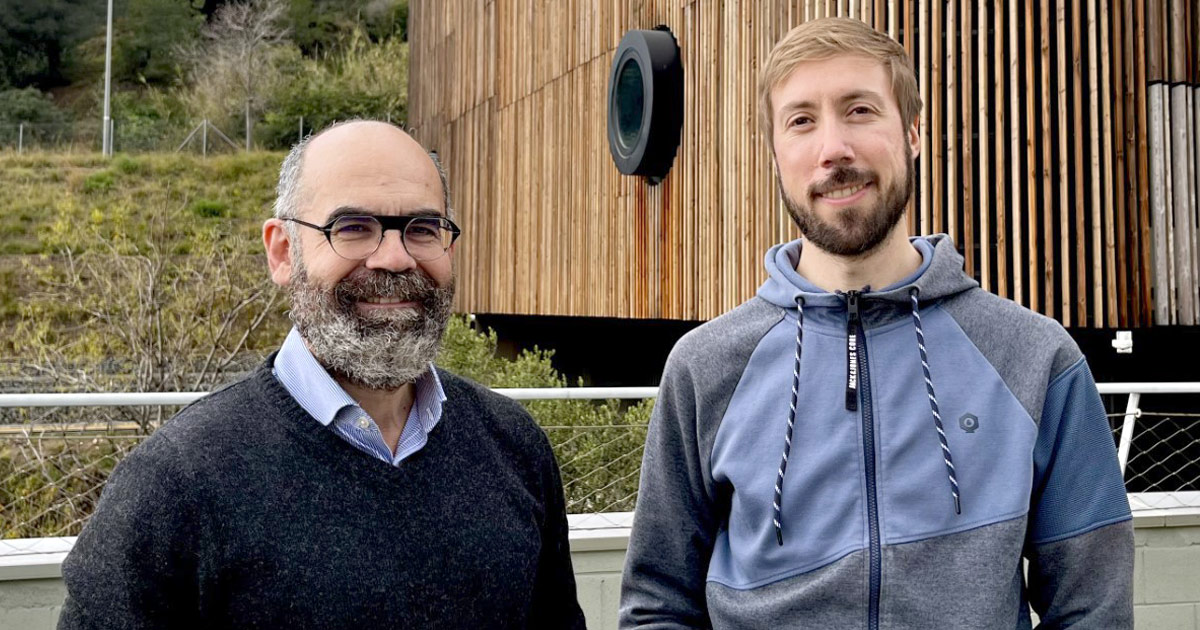 According to a study published in Nature Communication.

The researchers found these issues by generating single-cell data from healthy individuals and patients with common variable immunodeficiency (CVID). These participants included a pair of identical twins – one who was healthy and one with CVID.

The brother with CVID had fewer B cells. Additionally, defects in these B cells led to epigenetic issues with DNA methylation, chromatin accessibility, and transcriptional defects in memory B cells. There were defects in cell-to-cell communication which the immune system also needs to function normally.

A review of the study’s larger CVID cohort revealed similar issues, giving researchers a model for characterizing the disease that could potentially be used to develop new treatments.

Healio spoke with Javier RodrIguezUbrevadoctorate, principal investigator, and Esteban BallestarPhD, group leader, both from the Josep Carreras Leukemia Research Institute, to learn more about their study and its implications for CVID care.

Helio: What motivated the study?

RodrIguez-Ubreva and Ballestar: CVID is a rare disease that currently has no cure. Patients with this immune deficiency have several clinical complications that seriously affect their quality of life.

The pathogenesis of CVID remains largely unexplained, as only 20% of CVID cases

can be explained by genetic defects. The study of samples from twins discordant for CVID, who are genetically identical but only one of the pair exhibiting alterations in the immune system, allows the analysis of epigenetic alterations that may contribute to the development of the disease.

Helio: How do these differences manifest themselves in twins?

RodrIguez-Ubreva and Ballestar: Despite CVID heterogeneity, the main difference between twins is their differential propensity to respond effectively against infections. Usually, the twin with CVID suffers from recurrent respiratory infections and requires immunoglobulin supplementation.

Helio: What impact does the environment have on creating or aggravating these twin differences?

RodrIguez-Ubreva and Ballestar: It is likely that exposure to different environments prenatally or postpartum, or even their differential history of early infection, induced epigenetic alterations that ultimately lead to difference in gene expression and discordance of genes. twins in CVID.

Helio: What led your team to focus on B cells as a potential driver of CVID?

RodrIguezUbreva and Ballestar: Patients with CVID are characterized by low concentrations of serum immunoglobulins, defective production of specific antibodies and increased susceptibility to bacterial infections of the respiratory and gastrointestinal tracts. In this study, we focused our analyzes on naive and memory B lymphocytes, the activation of which is directly involved in the immunoglobulin production defect observed in these patients.

CVID has traditionally been considered a B-cell disorder. However, nowadays CVID is viewed from a more general perspective. Although we have primarily focused on B cells, the single cell atlas we have generated represents a resource that others can use to study other types of immune cells that are impaired in CVID.

Helio: Would you expect these B-cell deficiencies to cause CVID or other immune disorders in other patients?

RodrIguez-Ubreva and Ballestar: In this study, we found common molecular alterations in different patients with CVID. However, we also identified that the extent of these alterations differs between different CVID subtypes. It is likely that some of the genes that are altered in CVID are also altered in other disorders and in this regard it is very important to extend this study to other immunodeficiencies.

Helio: Were there any other particularly surprising or significant differences or results?

RodrIguez-Ubreva and Ballestar: Our results suggest that defects in proper B cell function may be caused not only by intrinsic B cell defects, but also by alterations in other immune cells that actively interact and communicate with B cells during the immune response. .

Helio: How can these results be used in a potential treatment?

RodrIguez-Ubreva and Ballestar: We have identified several cellular pathways that are altered and could be targeted with existing drugs. Further research expanding the number of patients will be needed to consider complementary or alternative treatment options.

Helio: What is the next step in this research?

RodrIguez-Ubreva and Ballestar: Our study provides the first atlas of CVID. However, as noted, it is a heterogeneous clinical entity, and it is essential to expand these studies by incorporating more patients and having different subtypes. This information could be useful to better characterize patients and provide additional clues about which pathways are good candidates for exploring new therapeutic options. In this sense, close collaboration with clinical teams, experts in immunodeficiencies, is essential.