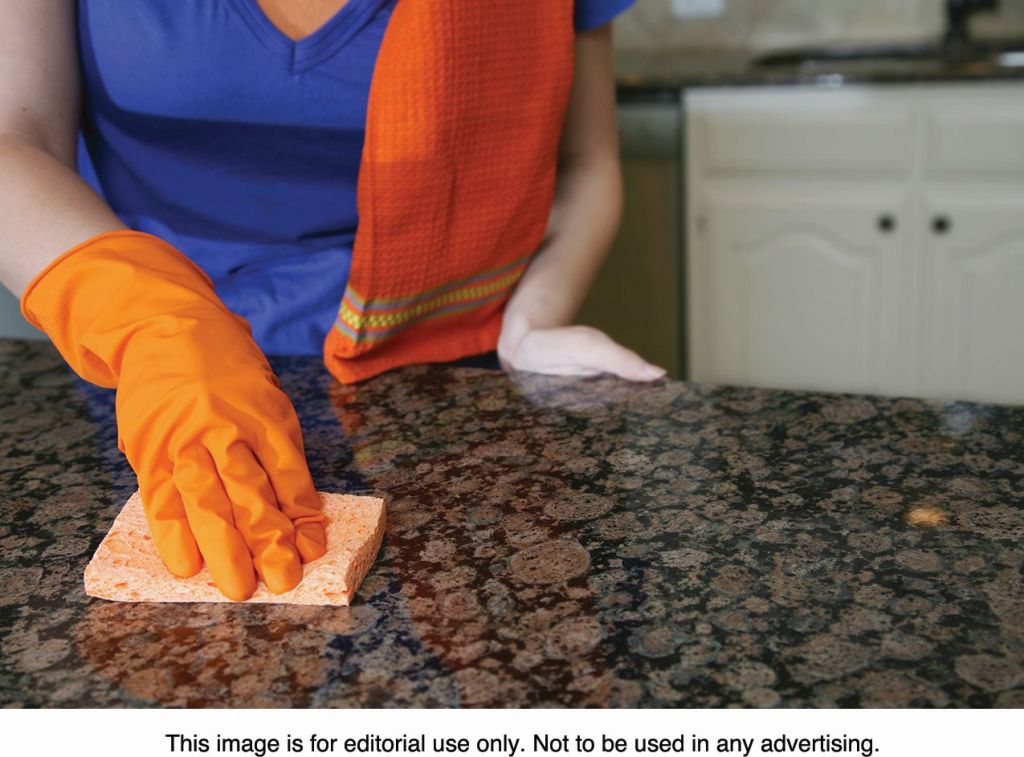 Kitchen safety requires a wide range of efforts to prevent injury and illness. Kitchen safety should involve efforts to keep children away from sharp objects and hot surfaces. Attempts to prevent foodborne illnesses, which can be dangerous and life-threatening, must also be part of maintaining a safe kitchen. The relatively recent rise in food allergies has also added a new variable to the mix.

According to Food Allergy Research & Education, a group dedicated to improving the lives and health of millions of people with food allergies, a food allergic reaction sends someone to the emergency room every three minutes. FARE also notes that between 2007 and 2016, the treatment of anaphylactic reactions increased by 377%.

The increase in food allergies highlights the importance of prevention. Individuals can take various steps to keep their kitchens clean and reduce the risk of allergic reactions in their homes.

The UK Food Standards Agency notes that cross-contamination occurs when bacteria or other micro-organisms are unintentionally transferred from one object to another. The FSA notes that the most common example of cross-contamination occurs when bacteria are transferred between raw and cooked foods. Cross-contamination poses a threat when cooking for people with food allergies and people without such allergies. In such cases, cooks should ensure that food never touches each other and that cooking surfaces, including cutting boards and pots and pans, are thoroughly cleaned before preparing and cooking for sufferers. of food allergies. Prepare meals first for people with food allergies as an extra precaution.

Designate certain utensils and dishes for people with food allergies

Don’t invite too many cooks into the kitchen

Having too many people in the kitchen at the same time can increase the chances that people with food allergies will eat food or touch a contaminated surface that could make them sick. This is especially true for children with food allergies, as children may not know all the foods they should avoid. Guests with allergens on their hands may also unintentionally touch surfaces, potentially triggering allergic reactions in others.

Taking steps to reduce the risk of allergic reactions when preparing and cooking meals is an essential part of kitchen safety.