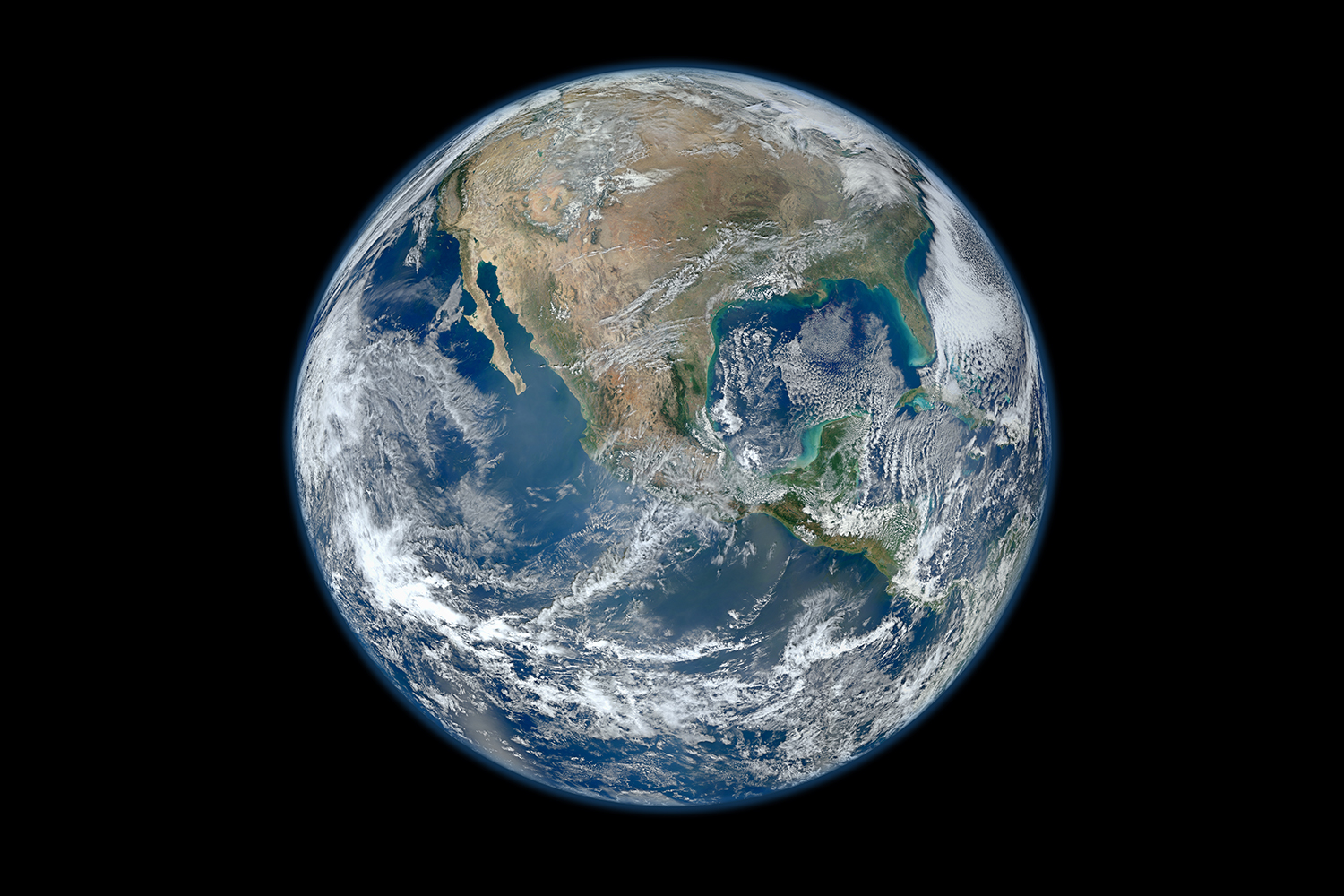 No one knows how the story will end at the United Nations Climate Change Conference which kicks off this Sunday in Scotland, but the plot and central characters seem clear. Six years after the historic Paris climate agreement raised hopes for significant change, greenhouse gas emissions have continued to rise and pandemic stimulus efforts have largely ignored investments in clean energy. On top of that, a full commitment of the largest emitters to net zero emissions by 2050 – a crucial target for minimizing temperature increases – has yet to materialize. On the other hand, the return of the United States to the climate change deal table after a long silence during the Trump administration, the growing profitability of clean energy technologies and other positive signs are bringing a strong dose of optimism.

Below, Stanford experts in a variety of fields discuss their hopes for the talks as well as major themes that could influence the negotiations, keys to success and more. Rachel Cardone is the deputy director of Stanford’s program on water, health and development. Chris Field is Director Perry L. McCarty of the Stanford Woods Institute for the Environment. Rob Jackson is the Michelle and Kevin Douglas Senior Professor of Energy and Environment at the Stanford School of Earth, Energy and Environmental Sciences (Stanford Earth). Michael Mastrandrea is Research Director of the Climate and Energy Policy Program at the Woods Institute. Kari Nadeau is the director of the Sean N. Parker Center for Allergy & Asthma Research at Stanford. Alicia Seiger is the Executive Director of the Sustainable Finance Initiative at the Precourt Institute for Energy at Stanford University.

What is important to understand about this year’s Conference of the Parties (COP)? How is it different from those that came before?

Field: After Paris, the lack of American leadership on climate action has been a huge obstacle to opportunities. Now, especially if the United States can enter the COP with strong proposals and strong commitments to work with partners, the landscape will be fundamentally different. American leadership is an essential ingredient in accelerating progress.

Seiger: The COVID-19 pandemic has exposed and further exacerbated global inequalities, while loss and damage from climate impacts has increased in frequency and severity. It will be the first major in-person climate conference to take place amid such intense pressure. Hopefully this translates into some major new breakthroughs, but we might see some unrest.

What needs to happen at this year’s COP for it to be a success?

Nadeau: Countries must make and meet ambitious national climate commitments if they are to maintain a healthy and green recovery from the COVID-19 pandemic. The World Health Organization recently released a special report that sets out the global health community’s prescription for climate action based on a growing body of research that establishes the many and inseparable links between climate and health.

Seiger: Climate finance is also essential. Achieving our climate goals will require unprecedented investments in technology and infrastructure. A successful COP will result in specific commitments from rich countries and the creation of more effective channels to channel investments to emerging markets in the form of public-private partnerships.

What lessons from the most recent UN climate report will feature prominently in these talks?

Field: The high level message from the report is that we are out of time. We need accelerated action now, from countries, businesses, communities and individuals around the world.

Nadeau: I believe the take-home message is that the same unsustainable choices that are killing our planet are killing people.

Jackson: Methane is finally celebrating in the sun. The most recent UN climate report and the US-EU engagement on methane have given momentum to action on methane.

Will the United States have a different role in the negotiations after it withdraws from the global deal under the Trump administration?

Seiger: The United States will have to regain its role as world leader. The key to Paris’s success was the basic bilateral work that the Obama administration did with China and India ahead of this conference. COVID-19 has made that pre-game work more difficult, as have mounting geopolitical tensions and national partisan bickering. It’s not a big cocktail to hold at the start of the show. That said, Biden’s climate squad are made up of experienced A players, so I’m cautiously optimistic that the United States can regain some of their galvanizing strength.

Cardone: Yes, and the best signal the United States can send on its global role on climate is to couple the COP negotiations with the strengthening of our democracy. Consider the statement that would be made by Biden in signing the voting rights law at the COP. Better yet: whether that was accompanied by an announcement of an executive order or an instruction to Congress to eliminate subsidies to the fossil fuel industry in the 2022 budget.

Countries are urged to reduce their greenhouse gas emissions to levels even lower than those agreed during the Paris climate talks, although many have yet to meet less ambitious targets set at the time . Are there any incentives that could help larger emitters accept further reductions?

Field: Ambition must increase because time is running out and actions to date have not been strong enough. The most important incentive is always the possibility of leaving a dynamic planet to future generations. It is also very important that many of the best solutions, both for mitigation and adaptation, are also compelling financial proposals.

Cardone: At some point, the only incentive is for the International Monetary Fund to cap the ability of governments to create new debt. Better still, the IMF could combine macroeconomic policy and planetary borders.

What issues related to climate justice and equity are the focus of this year’s meeting?

Jackson: The vulnerability of the poor, whether in poor countries or in poor areas of rich countries. The poorest have not caused climate change and cannot afford to adapt to it without our help. It is really unfair.

Seiger: At the systems level, there are funding issues that threaten justice and equity. Beyond the need to increase climate investments in countries of the South, there is a growing concern about the ability of poor governments to repay the debt they accumulate during the pandemic in light of climate shocks. imminent.

To read all of Stanford’s science stories, subscribe to the bi-weekly Stanford Scientific Digest.