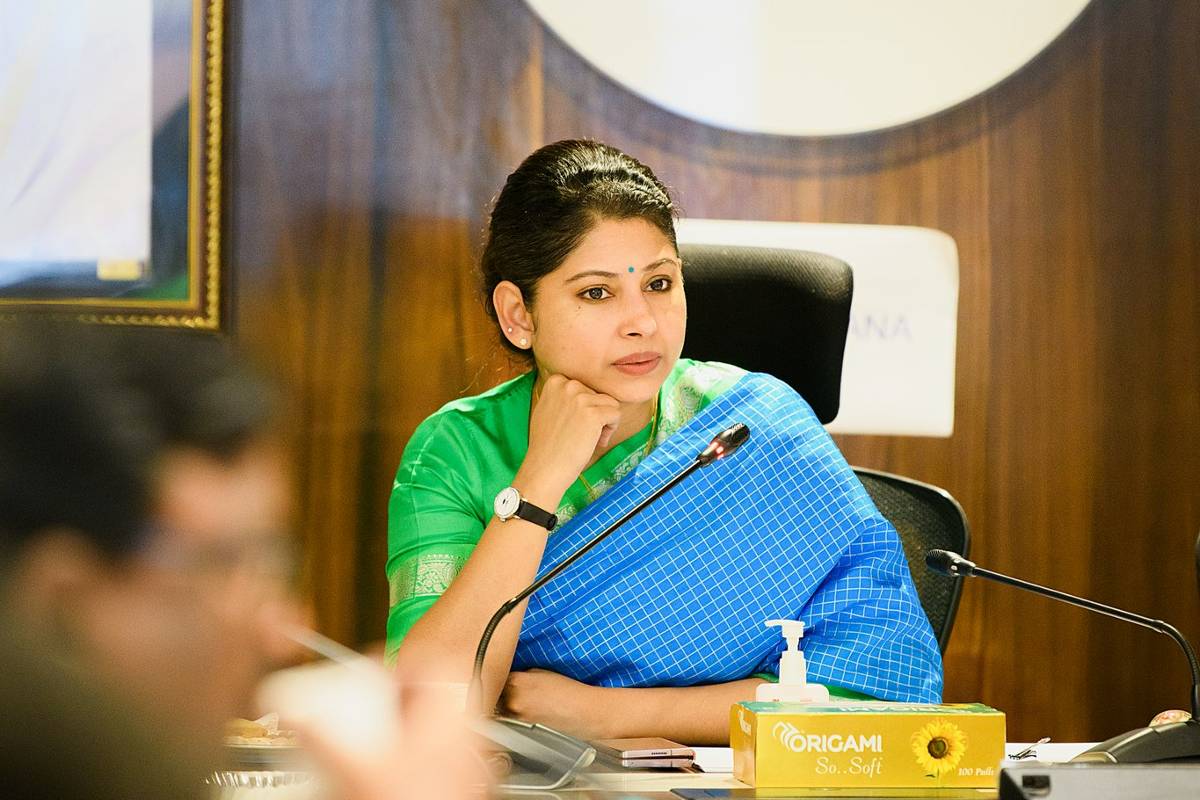 The state government had awarded the funds for legal fees in a defamation case against Outlook magazine over an article published in July 2015.

Telangana High Court has ordered IAS officer Smita Sabharwal to repay Rs 15 lakh which was sanctioned against him by the state government for paying court costs in a defamation case against Outlook magazine , noting that it was not for public purposes. Two PILs have already been filed challenging a Telangana (GO) government order issued in August 2015 awarding the amount to Smita Sabharwal for payment of court costs and expenses for filing a civil action for damages against the direction of the magazine for having published a report with a cartoon defaming her.

Authorizing the PILs, a divisional bench consisting of Chief Justice Satish Chandra Sharma and Justice Abhinand Kumar Shavili, (in the order recently), ordered the bureaucrat to repay government-sanctioned Rs 15 lakh within 90 days from from the date of the order. In the event that said amount is not repaid by the officer within 90 days, the state must recover it from her within 30 days thereafter, the order said.

The court, in its order, observed that this was a case where the IAS officer had participated in a private event, an article had been published by the magazine and comments had been made against the officer and the chief minister. An article and a cartoon were published in the magazine in July 2015 as part of a column called “No boring Babu”, which talked about how the only IAS officer in the Telangana secretariat was present at every meeting by making a “fashion statement with her beautiful sarees and serving as ‘eye candy’ at meetings.” Although the report does not name her, Sabharwal was the only female IAS officer in the CM office at the time.

The IAS officer wanted to sue for damages and that is certainly not at all the state government’s action against the magazine and therefore the government’s exercise of power in sanctioning the amount to the bureaucrat can never be included in the term grant for any “public purpose” in view of Section 282 of the Constitution of India, the High Court said in its order.