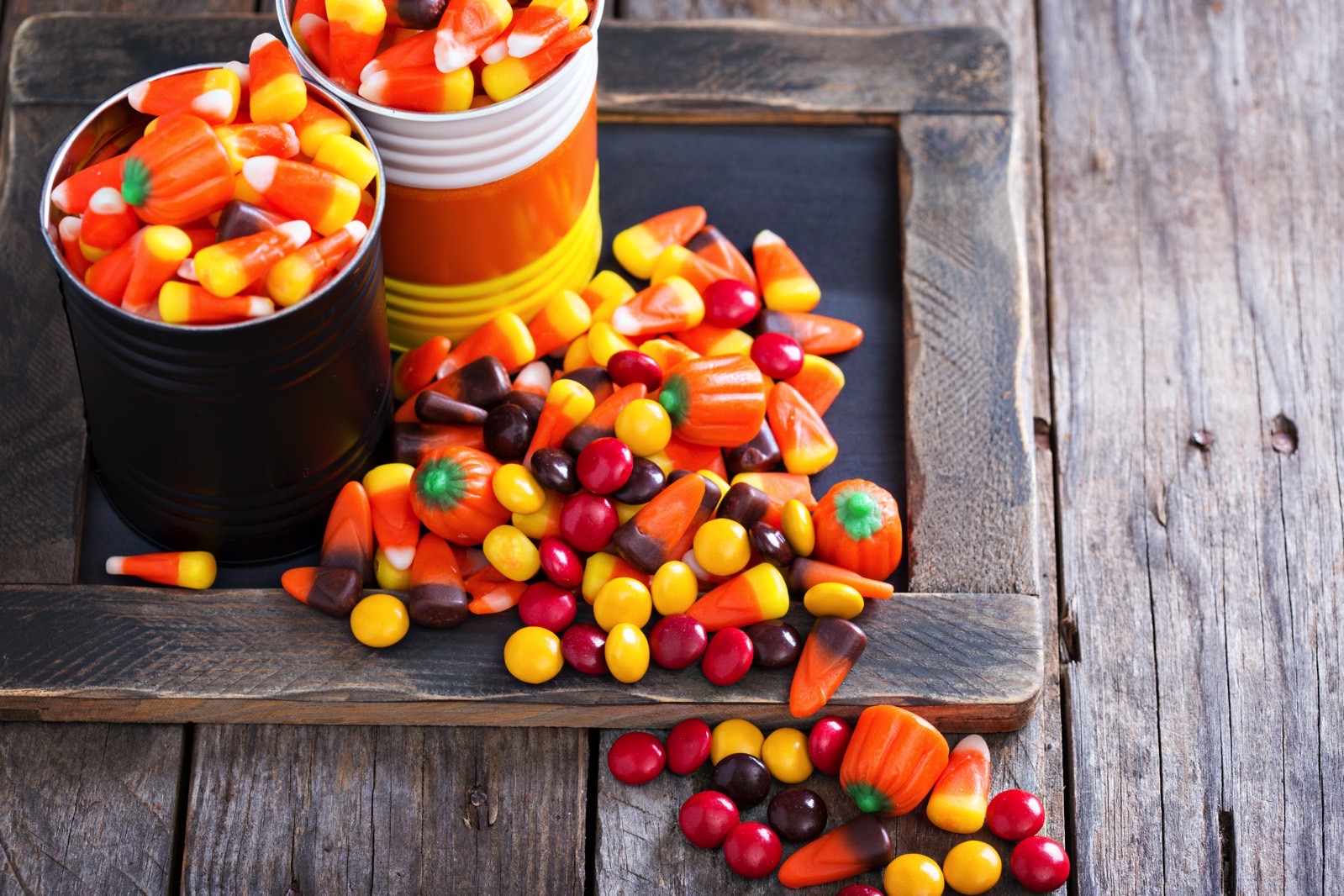 With Halloween approaching, you could stock up on candy to make sure you have everything you need for the hordes of kids that visit your doorstep. This is why the following recall is significantly more important than the others, because it involves a brand of candy corn from Arcade Snacks.

The candy contains traces of egg, which is not declared on the packaging. Eggs are a known allergen that can trigger life-threatening allergic reactions in some people.

Arcade Snacks issued the Candy Corn recall over the weekend. The United States Food and Drug Administration (FDA) shared the announcement on this link.

The company claims to have distributed Candy Corn in Massachusetts and Connecticut to the following locations:

It is not known what caused the contamination of the eggs. Arcade Snacks says it launched the recall after discovering the product was distributed in packaging that did not list egg as an ingredient. Additionally, the company said it has not received any reports of adverse reactions.

But some people with an egg allergy are at risk of developing symptoms immediately after consuming products that contain even small traces of egg.

Symptoms that may appear After eating the recalled candy corn, include the following:

People with severe allergic reactions are at risk of developing a life-threatening condition called anaphylaxis. here are the anaphylaxis symptoms:

What do you need to do

Customers who purchased Arcade Snacks candy corn as part of this recall can still eat it. But there is still a risk if you share the product with people who visit your household who are allergic to eggs. The risk obviously increases around Halloween, during candy season. And it turns out that eggs are one of the most common foods that cause allergies in children, according to the Mayo Clinic.

Arcade Snacks advises purchasers to return the Candy Corn in this recall to the place of purchase for a full refund.

People concerned about side effects should contact their healthcare provider.

If you need to contact Arcade Snacks, you will find the contact information in the reminder Press release.

Finally, people with egg allergies should also be aware of a separate recall involving a potato product that contains undeclared egg.