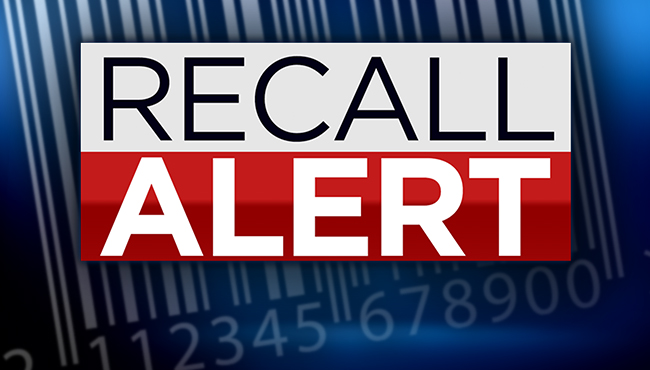 NEW YORK (WWTI) – BCS International Corp. recalls many of their “Dr. Snack Goji Berry” products that have been sold in New York and other states.

According to the U.S. Food and Drug Administration, the recall comes after routine sampling was conducted by New York State Department of Agriculture and Markets food inspectors. Sampling revealed the presence of sulphites in the products. This has raised concerns as they are not declared on the label.

Consumers who purchased 4.5-ounce, 6-ounce, or 9-ounce containers or 5-pound packages of “Dr. Snack Goji Berry” are urged to return them to the place of purchase for a full refund. More product and recall information can be found on the FDA’s website.