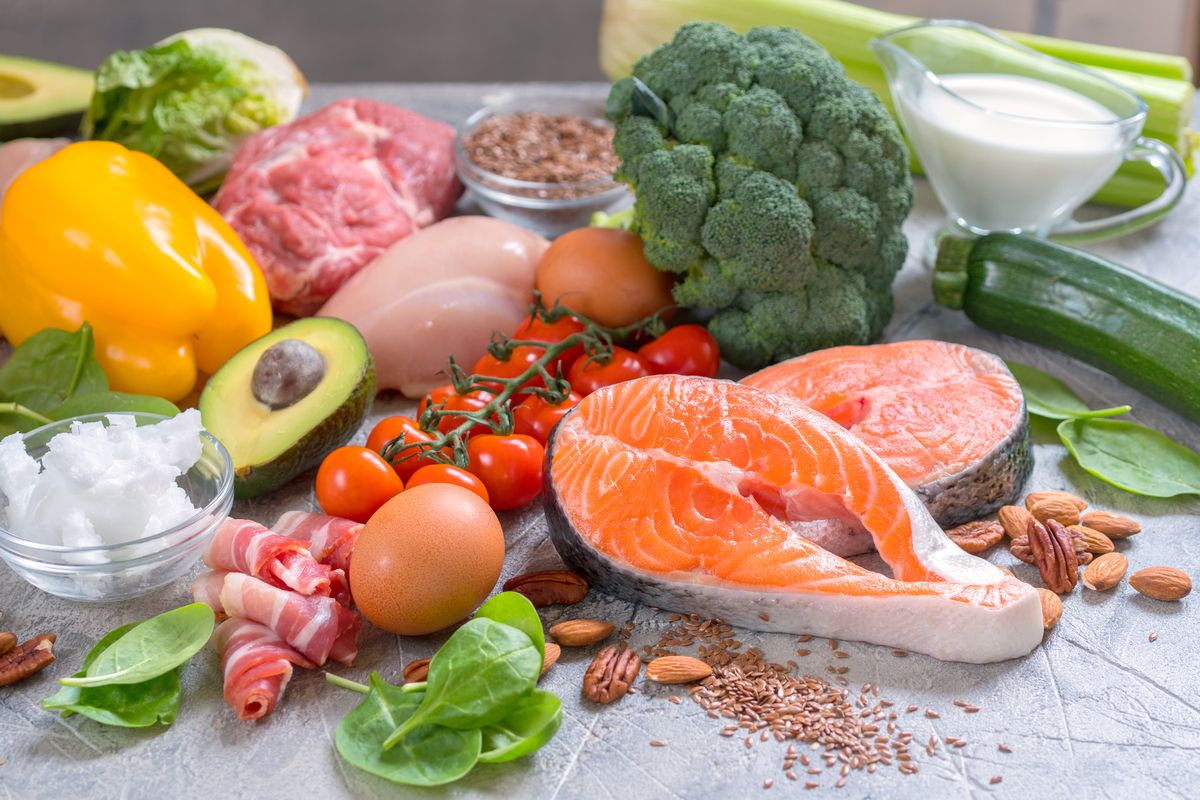 Pediatric patients with early atopic dermatitis (AD) who reported an incidence of food sensitization were associated with later allergic respiratory disease, in which persistence of AD was linked to multiple food allergies.

According to the results of a study published today in French Journal of Allergology.

Characterized by the progression of atopic disorders, the widely held concept called atopic march explains the pattern in which AD developed in children is later followed by food allergies, allergic rhinitis and allergic asthma.

Several prospective birth cohorts have shown an association between the early onset of AD and the development of allergic rhinitis and asthma at school age, in which sensitization to immunoglobulin E (IgE ) may increase the risk of developing these conditions.

“Atopy is defined as a personal and/or familial propensity to produce IgE antibodies and sensitization in response to exposures to allergens. The main food allergens in pediatric patients with AD include egg whites, cow’s milk, soy, wheat and peanuts,” explained the study author.

Seeking to further study the course of allergic diseases in pediatric patients with early Alzheimer’s disease, a retrospective single-center cohort study of data from Diyarbakır Children’s Hospital in Turkey was performed. Patients aged 3-7 years with AD in the first 2 years of life and their control counterparts (N=211) were screened for the diagnosis of wheeze, AD, and allergic rhinitis from baseline. hospital data and the government’s e-health service.