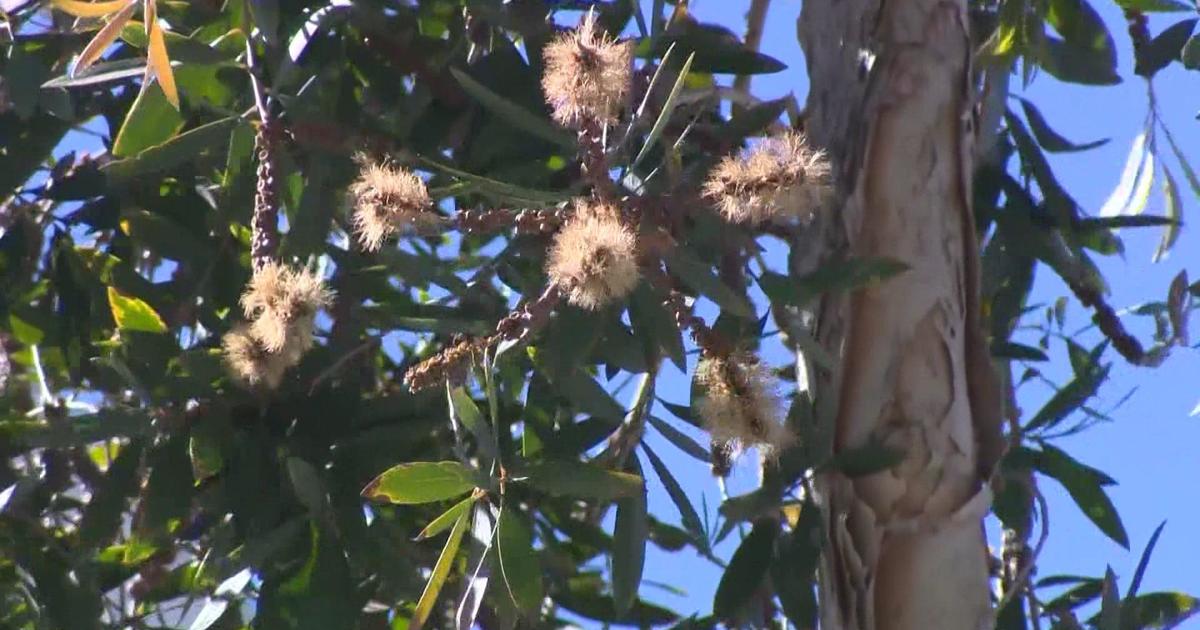 MINNEAPOLIS – Were your eyes itchy? Did you sneeze? You may be suffering from allergies in late summer and early fall due to the high pollen levels in the Twin Cities.

Dr. Pramod Kelkar, allergist at Allina Health, said ragweed pollen is usually Minnesota’s worst offender because it’s so common in the Midwest and can travel through the air more than 200 miles. . Those who are sensitive may experience the irritation from August to mid-October.

“Right now is the biggest time for fall allergies,” Kelkar said. “It seems like spring is the peak allergy season, but in fact, spring, summer, and fall allergies can be just as bad. It just depends on what things you’re allergic to.”

Kelkar said he sees more allergy patients each year, and climate change is a factor. Recent research at the University of Utah, supported by the United States Department of Agriculture, found that pollen increased by about 21% from 1990 to 2018, with the largest increases recorded in Texas and in the Midwest.

The allergy season is also longer. From 1995 to 2015, the ragweed pollen season extended by 18 days in Minneapolis, according to a study by the US Environmental Protection Agency.

“Pollen levels are high. Also, the allergy season is extended by about a month at each end,” Kelkar said. “With everything changing in the environment, our gut microbiomes also change. So I think that also contributes to more and more allergies now.”

According to the Asthma and Allergy Foundation of America, about 15% of Americans have symptoms of ragweed pollen allergy.

In addition to pesky pollen, Minnesotans may also be feeling the impact of poor air quality from smoke drifting from wildfires plaguing the American West – California and Idaho are currently battling the flames. Climate change is also fueling these extreme events that burn the ground.

Last summer most of Minnesota was as part of an air quality alert due to forest fires in Canada. WCCO NEXT meteorologist Lisa Meadows said the fires can produce so much smoke that it is lifted into the atmosphere and the jet stream will carry the smoke across the United States.

The Minnesota Pollution Control Agency is monitoring smoke from fires in Idaho that could blow into Minnesota by the end of the week.

No air quality alerts have been issued yet, but that may change.

“Where are the winds coming from? That’s the main thing we look at as meteorologists as to what we’ll see here in Minnesota,” Meadows said.

If you are sensitive to air quality, the MPCA urges you to watch the forecast in the latter part of the week.

Caroline Cummings is an Emmy-winning journalist with a passion for covering politics, public policy and government. She is delighted to join the WCCO team.

Become a Lending Affiliate in These 5 Easy Steps