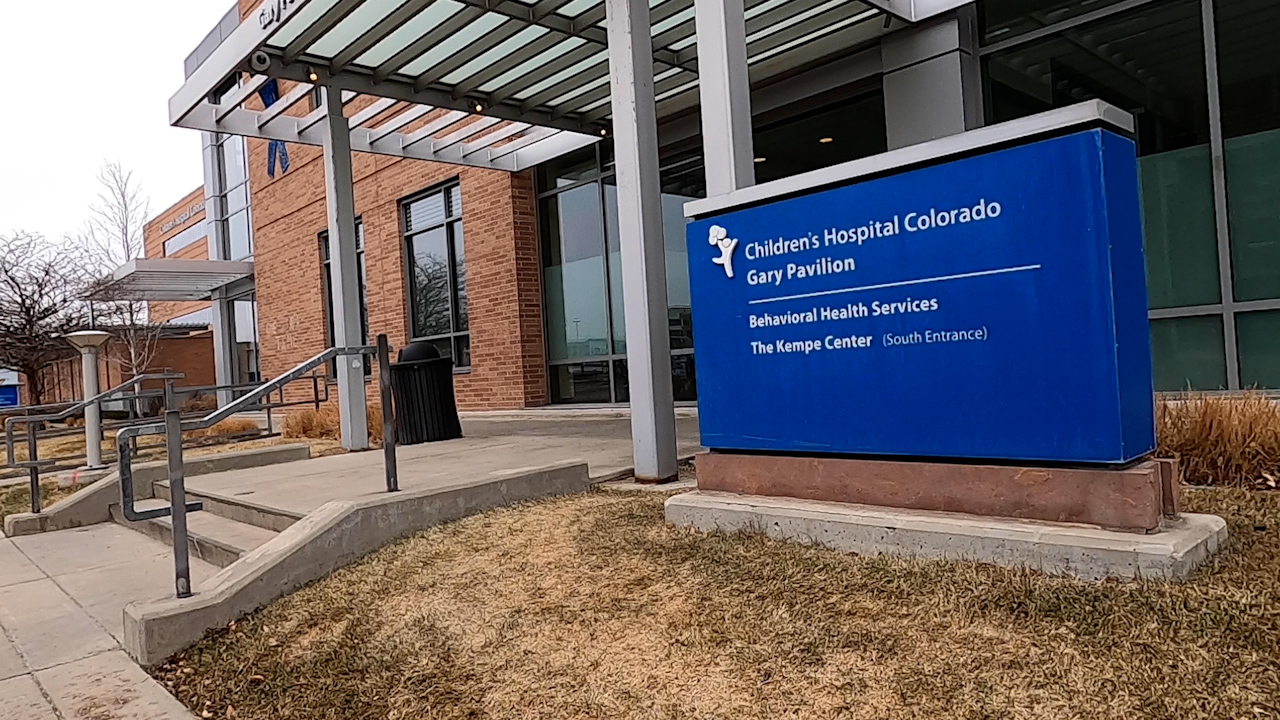 AURORA, Colo. (KDVR) — If Walmart charged you a setup fee for just walking through the doors, you could start shopping at Target, or vice versa.

When Michael Kark took his 5-year-old son to see a psychologist to treat his son’s food allergies, he had no idea that just walking into the doctor’s building would cost him 25 times more than the actual doctor’s visit. .

Troubleshooters reviewed Kark’s bill, which confirmed he was charged a $20 co-pay for the doctor’s visit, but Colorado Children’s Hospital then billed his insurance for $793. for set-up costs.

“Why was this billed on a behavioral health visit? There were no vital signs, there were no titanium screws, there was no surgery. It was literally just a lamp and a couch,” Kark said.

So a 45 minute date on the couch and a $503 charge to keep the lights on? “They have a nice new building, they say,” Kark said.

Who regulates “facility fees” in Colorado?

Consumer advocates tell problem solvers that as more hospitals buy up doctor’s practices, patients can expect to see facility fees added to what was traditionally only a routine visit to the doctor.

“It’s really concerning because it looks a lot like a surprise bill,” said Adam Fox, deputy director of the Colorado Consumer Health Initiative.

“I think we’ve had the feeling that the facility fee is being leveraged for ER and inpatient hospital services, and now that it’s being used in that way, [for out-patient services]it’s pretty nefarious,” Fox said.

Colorado Children’s Hospital declined an on-camera interview, but in an email it said:

Physicians who provide services in our hospital system bill their professional fees, and Children’s Colorado separately bills our fees for use of our facilities. Our fees cover the costs of operating a comprehensive children’s hospital system specializing in pediatric care in a supportive environment that is best suited for all children in the communities we serve. Facility costs include items such as equipment and supplies used to treat a patient, nursing staff, clinical and administrative support staff, technology, and the facility itself. Our charging structures and billing processes must meet state and federal regulatory requirements, and they are carefully evaluated at least once a year. »

It should be noted that when Children’s Hospital of Colorado said its billing processes were “carefully evaluated,” Children’s Hospital was evaluating itself. Troubleshooters contacted the Colorado Division of Insurance and the Colorado Department of Public Health and Environment, and both agencies confirmed that they don’t regulate facility fees — much less capped them significantly.

“There really isn’t any recourse for consumers because there are no regulations or parameters around installation fees in the state,” Fox said.

“It seems like an insane amount of walking through the door, on top of that we were supposed to take our son to see this person once a week, and so we haven’t continued the services because it’s so egregious,” Kark mentioned.

The centenarian’s father said it could be a good business model for Colorado Children’s Hospital, but it’s a bad medical model because it means his son won’t be coming back for weekly therapy sessions.

“Not having someone tell you that you’re about to get hit for $500 feels like it’s not coming from a genuine place,” Kark said.

After FOX31 contacted Colorado Children’s Hospital, Kark received a phone call from a hospital executive and was told that the hospital might be willing to cut his bill by 35%, which would mean that he would still have to pay more than $300 for facility fees. .

If you received a facility charge on your medical bill that you consider egregious, email problem solvers at [email protected] and let us know with the subject line “Setup Charge”.