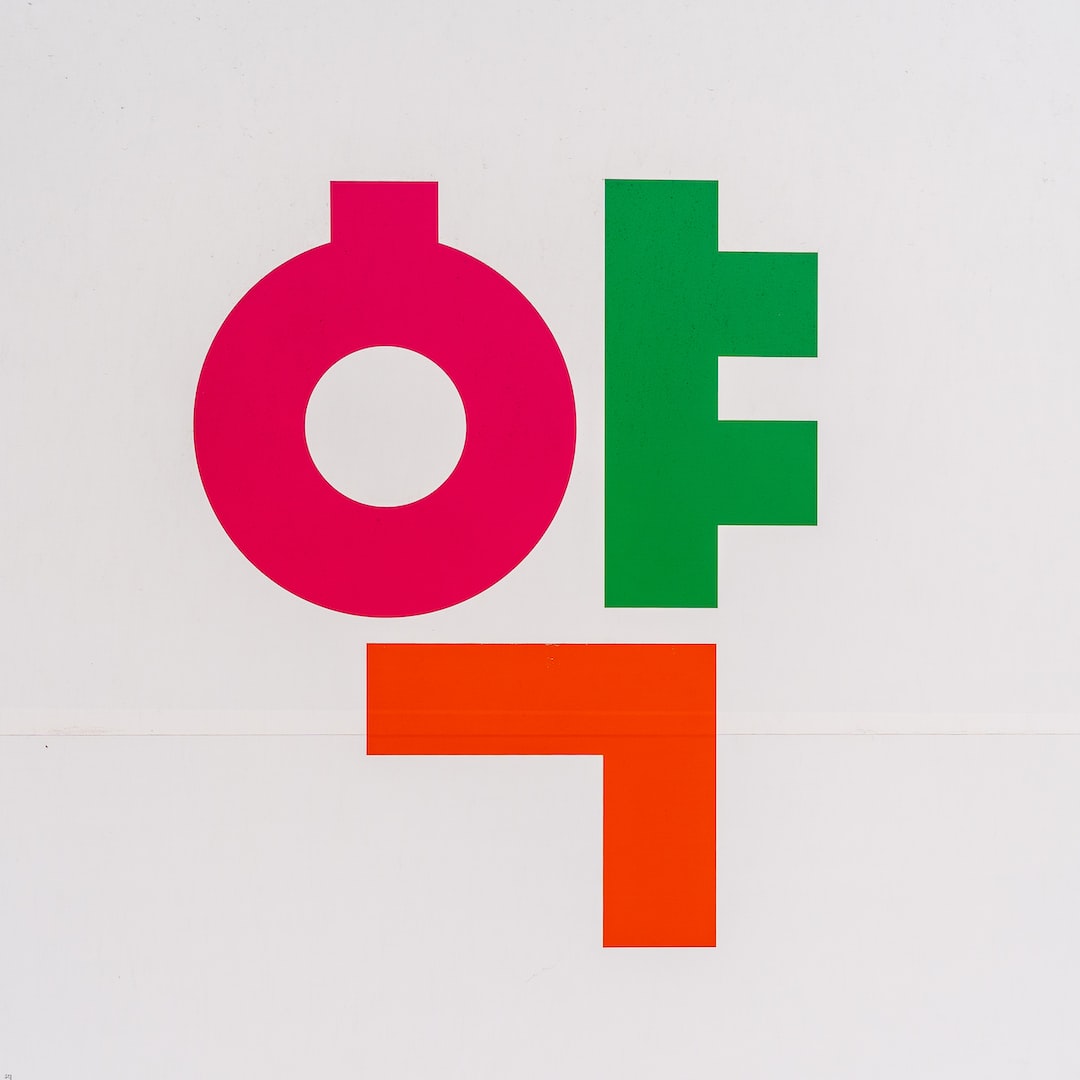 Everything you want to know about the vaccine

This article is reviewed regularly (on a monthly basis) by the Wego editorial team to ensure that the content is current and accurate.

COVID-19 vaccination campaignis still underway has started in Dubai and other emirates of the United Arab Emirates, following the approval of the Sinopharm, Pfizer, and Sputnik Vvaccines. And now Moderna has joined the list of vaccines approved by the UAE.

Let’s take a closer look at the Moderna mRNA-1273 vaccine; its effectiveness, cost, side effects and operation.

The Moderna vaccine works primarily by injecting a fraction of the genetic code of the COVID-19 virus into the body. This will trigger the body’s immune response, creating antibodies that can fight the virus.

Moderna mRNA-1273 vaccine requires administration of two doses, with the second dose recommended 28 days after the first injection. The vaccine has been approved for use in people 18 years of age and older and pregnant and breastfeeding women if the potential benefits are considered to outweigh the potential risks. Consultations with a health care provider are essential and any decisions made should be based on individual circumstances.

People with a history of allergic reactions to any of the ingredients in Moderna vaccine should avoid receiving the vaccine. However, people with other allergies such as a food allergy may still be allowed to receive the vaccine.

How effective is the Moderna vaccine?

Moderna released a statement highlighting how the mRNA-1273 vaccine candidate met its primary efficacy endpoint in the first interim analysis of the Phase 3 COVE study. Based on the final analysis of 151 cases and of a median follow-up of more than 2 months, a point estimate of the vaccine was identified at 94.5% efficiency.

Like other COVID-19 vaccines, there is still no evidence to suggest that the Moderna vaccine will not be effective against the new strain.

Are there any known side effects?

The interim analysis concluded that based on data from the Phase 3 COVE study, mRNA-1273 did not raise significant safety concerns.

However, there were observable mild to moderate adverse reactions including pain at the injection site (2.7%), and after the second dose, fatigue (9.7%), myalgia ( 8.9%), arthralgia (5.2%), headache (4.5 percent), pain (4.1 percent), and erythema / redness at the injection site (2.0 percent ). These observable side effects are usually short-lived.

On July 4, the government announced that the Moderna vaccine had been approved for emergency use in the United Arab Emirates after completing clinical trials. The process of importing and distributing the vaccine made in the United States will begin in the coming months.

What is the price of the Moderna vaccine?

Modernavaccine priceis a bit difficult to pin down. On the one hand, Moderna has made deals with governments to sell the vaccine for around $ 10-50 per dose, while on the other hand, the price for retail customers after the completion of government programs will be about $ 32- $ 37 per dose. for “certain clients”.

For residents of the United Arab Emirates, it is important to note that the current vaccination program has so far been free.