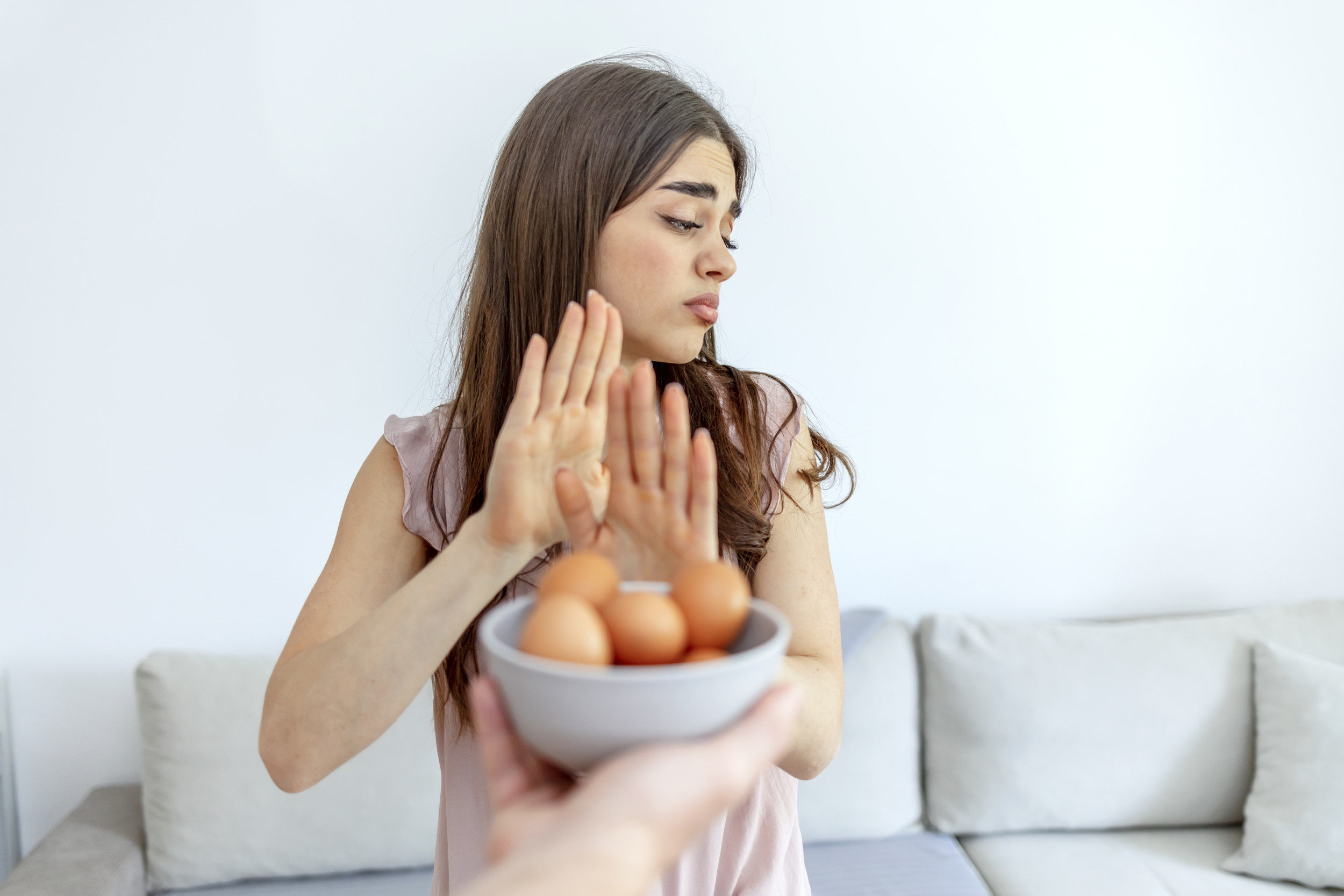 Employee backed for eating eggs for breakfast despite colleague’s allergy

A woman is being backed for continuing to eat her daily egg breakfast despite a colleague of hers having a life-threatening allergy to the food.

Egg lover u/Nettie_Moore shared her story on the popular Reddit forum r/AmITheA**hole to find out if she was wrong. She got over 5,500 upvotes and 800 comments in 14 hours for her Publish“AITA for eating something my colleague is fatally allergic to?”

The original poster (OP) states that the woman in his office who is allergic to eggs can go into anaphylactic shock if she is near it. Her bosses have asked all employees not to bring eggs, used cartons or egg products into the office. Additionally, they asked workers not to eat eggs offsite on days she will be in the office, including for lunch or breakfast.

“I’m more than happy to refrain from consuming eggs at work or during working hours, as I know how terrible such a trigger would be for her,” u/Nettie_Moore wrote. “However, I eat eggs for breakfast almost every morning. So after eating breakfast, I take a shower, brush my teeth and get ready for work.”

However, when another colleague – who does not have an allergy – found out about OP’s morning routine, they called her, saying she was putting their mutual colleague at risk. OP explained her efforts to decontaminate herself, but it didn’t help, and she took to the subreddit to determine if she was indeed wrong.

In a follow-up comment, u/Nettie_Moore added that management is making the rules stricter than the allergic woman requested.

Egg allergies are relatively common. It’s the most common food allergy in children under 6, according to FoodAllergy.org, and 71 percent of people with allergies have outgrown it by that age. While egg allergies can be mild, in some people they can indeed cause major problems, and FoodAllergy.org recommends people with severe allergies carry an EpiPen-like device, which the OP says the woman in his office actually does.

Avoiding eggs, however, can be tricky. Although they are obviously part of foods like omelettes or mayonnaise, eggs can also be found in many baked goods, ice cream, pasta, marshmallows and nougat to name a few, says FoodAllergy.org .

“[Not the A**hole]. It’s reasonable not to have eggs at work, but absolutely absurd to expect people to change their diets at home. Reasonable accommodations for others is all anyone should ask for, and telling you not to eat eggs at home on workdays is too far. And then ban eggs from the public in case she passes by?” u/Noelle_Xandria wrote in the top rated comment with over 10,900 upvotes.

“[Not the A**hole], and I don’t understand why the company or anyone else thinks it’s reasonable to dictate what someone eats in their home,” u/telepathicathena wrote. “This is not a reasonable accommodation for nobody. If that woman is allergic to the point that what OP is doing might affect her allergy, she wouldn’t be able to leave the house.”

“[Not the A**hole]”, wrote u/sorenlorenson10. “I have a very severe allergy where I also have to carry a cob pen, and I don’t see a problem with what you are doing. I usually have to beg people not to eat my allergy around me or at least wash their hands afterwards, so you’re doing better than most”

“[Not the A**hole], I can understand that she doesn’t eat eggs in the office if she is allergic to them. But damn it, before you get to work? It’s not like you ate an omelet 10 minutes before work and came upstairs and licked it. I think you did everything you could within reason,” u/justtired2022 wrote.

We ask a nutritionist and dermatologist