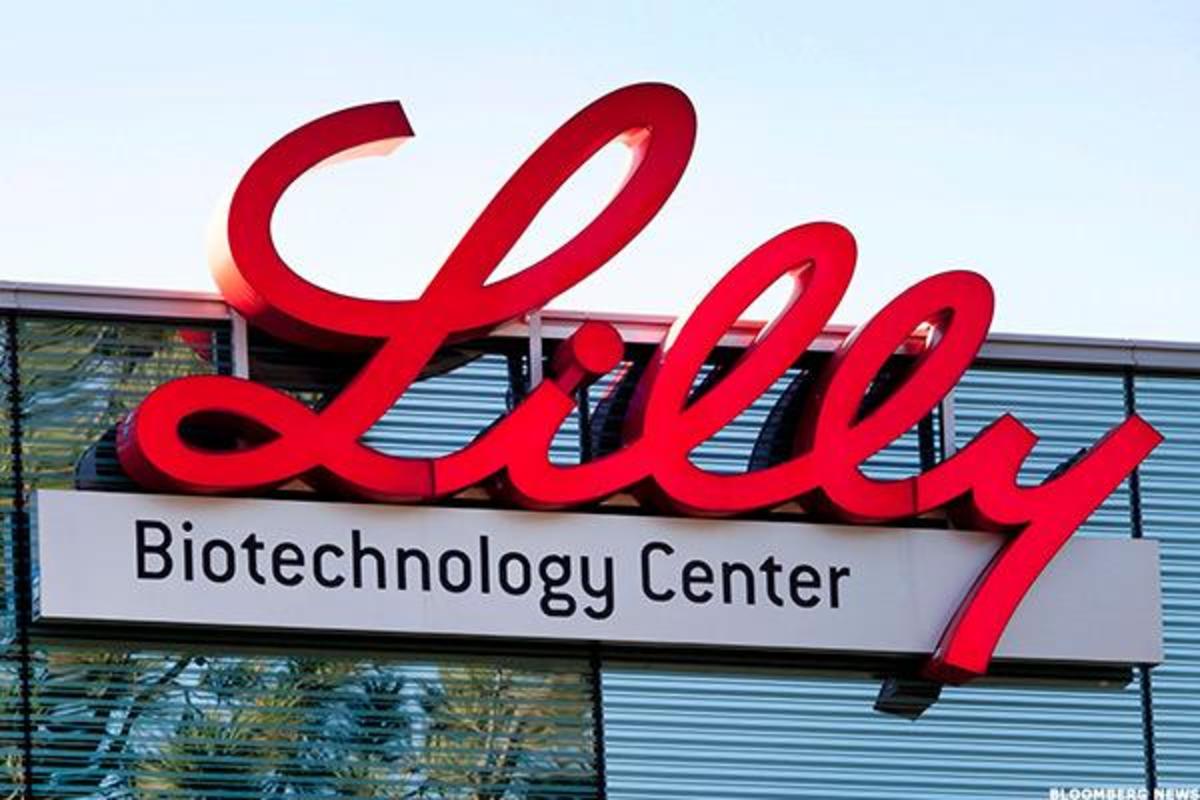 Eli Lilly & Co. (THERE IS) – Get the Eli Lilly and Company (LLY) report posted weaker-than-expected third-quarter results on Tuesday, but boosted its sales and full-year profit outlook on the strength of its drug pipeline and significant revenue gains from its new drugs.

The stock traded lower, however, after the drugmaker told investors on a conference call that it expects “minimal” revenue from its COIVD-19 therapies in 2022.

Eli Lilly said adjusted earnings for the three months ending in September were pegged at $ 1.94 per share, a 26% increase from the same period last year, but just short of the forecast. Street consensus of $ 1.98 per share. The group’s revenues, Eli Lilly said, were up 18% from a year ago to $ 6.773 billion, beating analysts’ forecasts of a tally of $ 6.64 billion.

â€œLilly once again demonstrated strong performance this quarter. Revenue from our new drugs has increased by over 35% and represents almost 60% of our core business, an important indicator of our long-term growth potential, â€said CEO David Ricks. â€œWith many positive developments in the pipeline this quarter, we have the potential to continue to increase the number of patients we serve with new indications for Verzenio and Jardiance. “

“We have also advanced innovative and potentially best performing treatment options in areas of high unmet need through regulatory submission for tirzepatide in diabetes, initiating continuous submission for donanemab early on. Alzheimer’s disease, submission of Jardiance in HFpEF, and positive phase 3 results for lebrikizumab in patients with atopic dermatitis, â€he added.

Eli Lilly shares rose 1% in the early afternoon after the results were released to change hands to $ 247.50 each.

Earlier in the quarter, Eli Lilly will file an application for approval for her donanemab treatment for Alzheimer’s disease with the Food & Drug Administration later this year, adding that data from the Phase 4 trial may follow. its accelerated approval in the second half of next year.

The path of pollutants in food to an increased allergic response