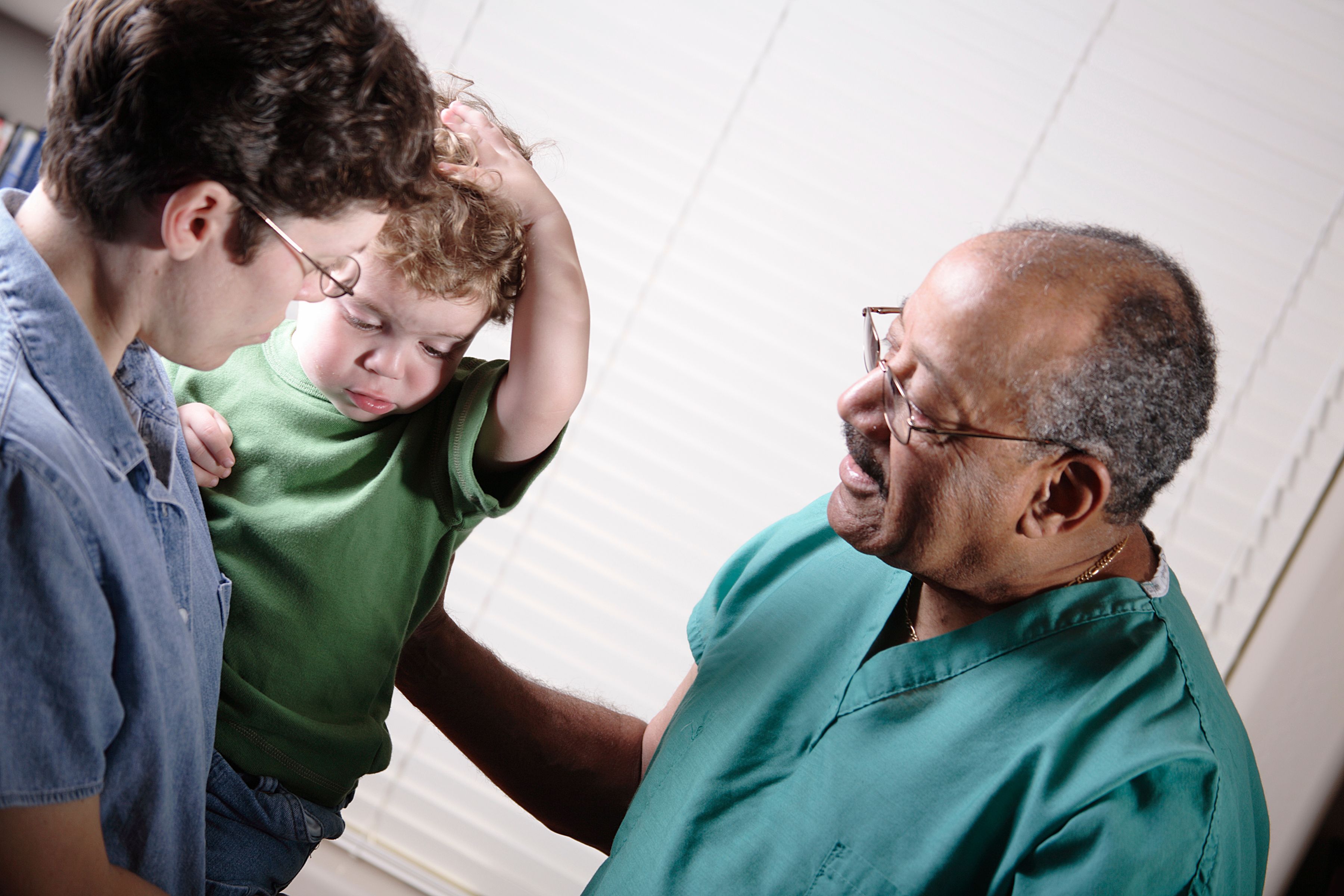 The incidence of infectious diseases, skin infections, and systemic exposure to antibiotics were all associated with the development of atopic dermatitis in infants and young children.

According to the results of a study recently published in Journal of the European Academy of Dermatology and Venereology.

In patients with AD, the skin barrier and immune deficiencies are known to increase the risk of infection. With infections also exacerbating the severity outcomes of Alzheimer’s disease, the researchers note that accumulating evidence shows that microorganisms may also underlie the development of the skin condition.

Seeking to further investigate the risk of developing Alzheimer’s disease as a result of early infections, the authors conducted a population-based nested case-control study using patient data from the research database. on Taiwan’s National Health Insurance for people born between 1997 and 2013.

In the study, 5,454 patients with AD were matched 1:3 with 16,362 control subjects without AD on age, sex, index date, and maternal age at delivery; demographic characteristics, comorbidities and maternal factors were also compared. Conditional stepwise logistic regression analysis assessed the risk between early infections and subsequent AD.

“These results were consistent across observation periods (0-1, 1-2, and >2 years after birth) and sensitivity analyzes after redefining the index date as 3 or 6 months before the date of diagnosis of the MA,” the study authors noted.

No association with later AD was found for maternal age at delivery, cesarean delivery, or prenatal antibiotic exposure.

If You Purchased This Delicious Dessert Topping At Walmart, You Need To See This Recall

Pediatric cases of COVID-19 are increasing; what are the most common symptoms?