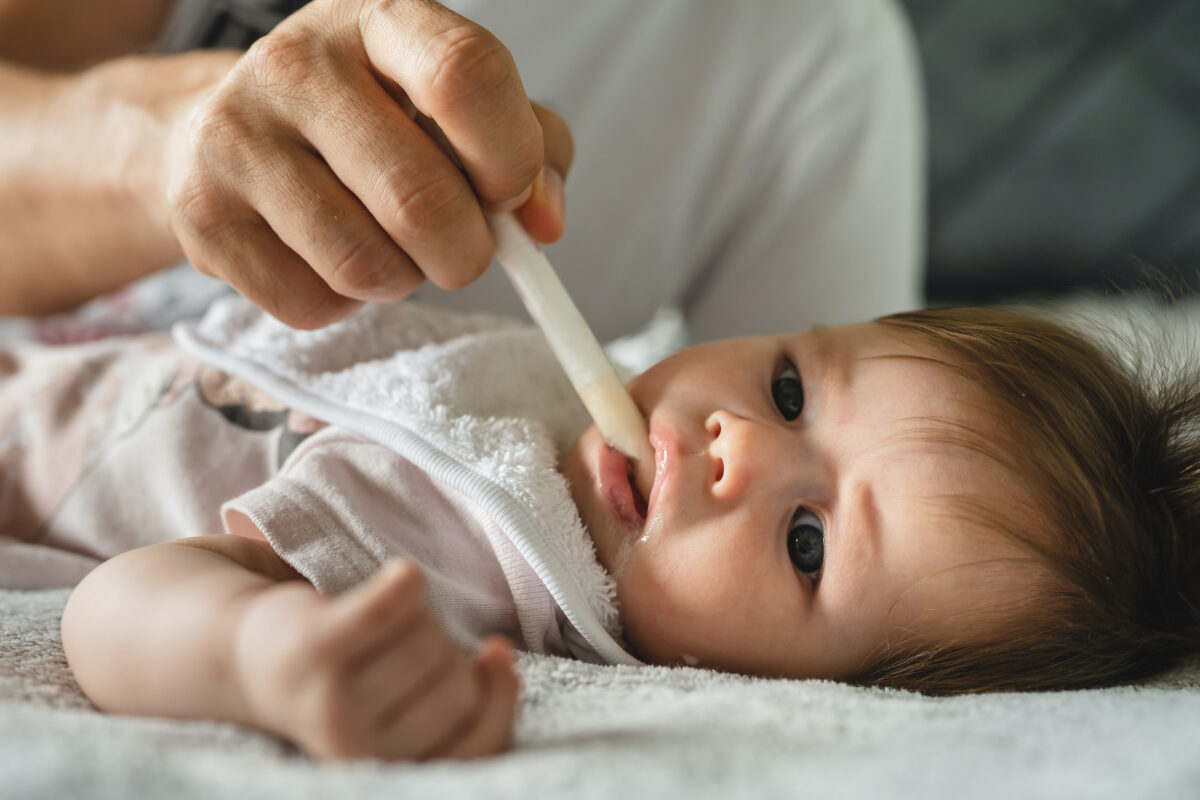 Early exposure to antibiotics kills healthy bacteria in the digestive tract and can cause lifelong asthma and allergies, a new study has found.

The study, published in Mucosal Immunology, provides the strongest evidence to date that the long-standing link between early childhood antibiotic exposure and the later development of asthma and allergies is causal.

“The practical implication is simple: avoid the use of antibiotics in young children whenever you can, as it may increase the risk of significant, long-term allergy and/or asthma problems,” said lead author Martin Blaser, director of the Center for Advanced Biotechnology. and medicine at Rutgers University.

In the study, the researchers note that antibiotics, “among the most widely used medications in children, affect gut microbiome communities and metabolic functions. These changes in microbiota structure may impact the immunity of the host.

In the first part of the experiment, 5-day-old mice were given water, azithromycin or amoxicillin. After the mice matured, the researchers exposed them to a common dust mite-derived allergen.

The second and third parts of the experiment tested the hypothesis that early exposure to antibiotics (but not later exposure) causes allergies and asthma by killing certain healthy gut bacteria that promote healthy immune system development. .

“These experiments provide strong evidence that antibiotics cause the development of undesirable immune responses via their effect on gut bacteria, but only if gut bacteria are altered in early childhood.”

Additional coauthors are from the University of Zurich, New York University and Rutgers.

This article was originally published by Rutgers University. Republished via Futurity.org under Creative Commons License 4.0.