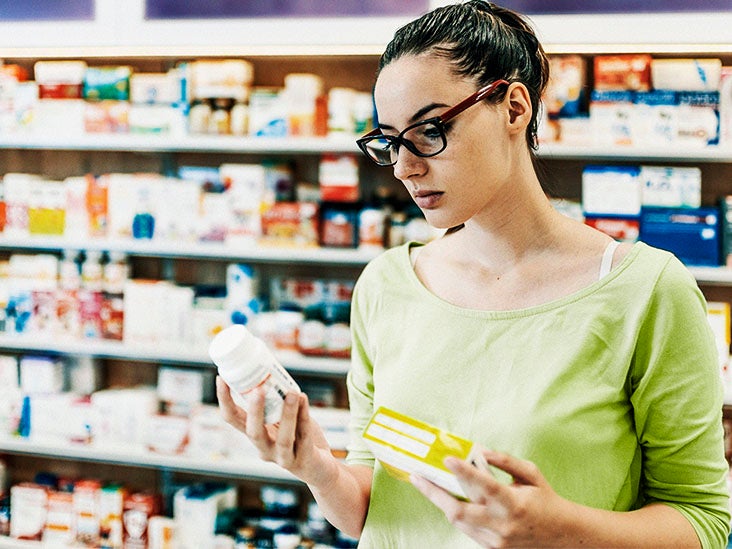 Drug rash with eosinophilia and systemic symptoms, or DRESS syndrome, is a severe hypersensitivity reaction to certain drugs. Characteristic symptoms of the disease include rash, fever, blood abnormalities, and multiple organ damage.

Health experts consider this rare unwanted drug allergy to be potentially fatal. It occurs as a result of the immune system overreacting to certain drugs. Symptoms can appear weeks after a person starts the problematic drug. Treatment often involves stopping suspicious drugs and using immunomodulatory drugs to reduce symptoms.

In this article, we discuss DRESS syndrome in more detail, including causes, symptoms, diagnosis, treatment, recovery and management, and complications.

The overall incidence of DRESS syndrome is rare, with risk estimates ranging from 1 in 1,000 to 1 in 10,000 people after exposure to trigger drugs. This usually occurs within 2 to 6 weeks of a person’s first exposure to the drug, causing characteristic but varying characteristics to affect the skin and several organs.

DRESS syndrome is a delayed hypersensitivity reaction mediated by T cells in response to certain drugs. The damage is due to an overreaction of the immune system, which involves the activation of T cells and the release of cytokines. There is a lot of potential , and common drugs associated with DRESS syndrome include:

Evidence also suggests that other factors are likely to play a role. These may include:

Some people may refer to DRESS syndrome as an idiosyncratic multisystem reaction to a drug. It refers to the fact that the disease can have a variety of symptoms. Although people may experience different symptoms, the name DRESS derives from the characteristic high number of eosinophils, known as eosinophilia, and body-wide symptoms that are usually manifested.

Symptoms can vary, but they usually develop over several days, with the typical onset being 2 to 6 weeks after the onset of the responsible drug. Typical signs of DRESS syndrome include:

DRESS syndrome can have many different characteristics that can mimic those of other diseases, including cellulitis, viral hepatitis, and systemic lupus erythematosus. For this reason, it is prone to diagnostic errors.

The RegiSCAR project has multiple objectives, including bringing together experts interested in severe skin adverse drug reactions (SCAR), such as DRESS syndrome, and collecting biological samples for study.

By identifying common traits of SCAR, the project also serves as a diagnostic tool that healthcare professionals commonly use to help diagnose DRESS syndrome. To be diagnosed with DRESS syndrome, a person must respond to :

Additionally, three of the four issues below should be present:

Japanese researchers have suggested a different set of criteria, which are similar but include the presence of HHV6 reactivation.

Early detection and immediate withdrawal of the drug are the most important factors in the treatment of the disease. This approach may be enough to resolve symptoms and blood abnormalities, as well as prevent disease progression.

Thereafter, treatment is primarily supportive and involves managing and relieving symptoms. This can involve fluid replacement, temperature regulation, good nutrition, wound care, and infection control. Other supportive measures depend on the organs affected.

Other possible treatments include immunosuppressants such as , topical corticosteroids for relief of rash, intravenous immunoglobulin and plasmapheresis.

A 2020 article mentions that while most people with DRESS syndrome make a full recovery, some may have an extended course. For these people, the disease can recur or lead to autoimmune complications. However, a 2017 study mentions that tapering off corticosteroids may help prevent disease flare-ups and the development of autoimmune diseases.

People who experience a reaction from DRESS syndrome should take note of the culprit drug and try to avoid it and other similar drugs. If a doctor has prescribed the drug, he or she should discuss alternative treatments with the doctor.

Although more research is still needed, scientists are studying the use of that can help reduce the occurrence of these reactions.

Even after recovery, some people can experience long-term consequences of DRESS syndrome, including permanent organ damage and the development of autoimmune diseases.

A found that the majority of people who recovered from DRESS syndrome developed new illnesses. A states that thyroid disease, such as Hashimoto’s disease, Grave’s disease, and painless thyroiditis, are the most common long-term complications of DRESS syndrome.

Organ damage resulting from DRESS syndrome is also associated with long-term complications. People with severe liver damage may need a liver transplant, while those who already have kidney disease may require long-term hemodialysis.

Infectious diseases are another common complication associated with DRESS syndrome. A suggests that people who have received corticosteroid treatment may have a higher risk of infectious diseases such as herpes and pneumonia.

DRESS syndrome is a complex and potentially fatal medical emergency. It occurs when the immune system overreacts to certain drugs, causing a type 4 hypersensitivity reaction which can cause multiple symptoms throughout the body, such as fever, blood abnormalities, and organ inflammation.